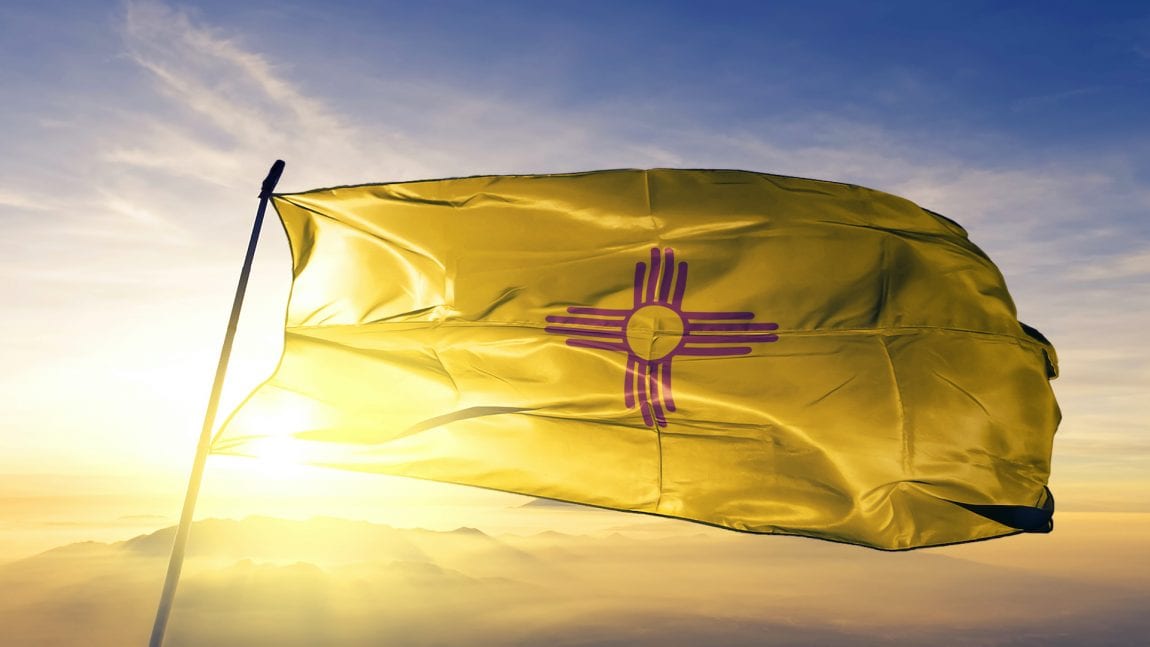 SANTA FE, N.M. — New Mexico is joining a wave of states that are legalizing recreational marijuana as its Democrat-dominated Legislature sent a package of cannabis bills Wednesday to a supportive governor.

Lawmakers used a marathon two-day legislative session to push through marijuana legalization for adults over 21 and a companion bill that automatically erases many past marijuana convictions, overriding skeptical Republicans.

California and Colorado were among the first in the U.S. to legalize marijuana, with Arizona becoming one of the latest in the region to follow suit earlier this year. New York Gov. Andrew Cuomo signed a legalization bill Wednesday, and a proposal in Virginia is awaiting the governor’s signature.

The New Mexico initiative would reconsider criminal drug sentences for about 100 prisoners, and give the governor a strong hand in licensing the industry and monitoring supplies.

New Mexico flirted with cannabis legalization in the 1990s, when then-Gov. Gary Johnson challenged taboos against decriminalization in defiance of Republican allies. The state’s medical marijuana program founded in 2007 has attracted more than 100,000 patients.

The Legislature was reticent to legalize until now. Several hardline opponents of legalization in the state Senate were voted out of office by Democrats in 2020 primary elections, in a shift that paved the way for Wednesday’s historic vote.

Under the advancing legalization package, New Mexico would levy an initial excise tax on recreational marijuana sales of 12% that eventually rises to 18%. That’s on top of current gross receipts on sales that range from roughly 5% to 9%.

Possession of up to 2 ounces (57 grams) of marijuana would cease to be a crime, and people would be allowed six plants at home — or up to 12 per household.

The reforms would eliminate taxes on the sales of medical marijuana and seek to ensure adequate medicinal supplies.

Begins to ‘repair the harms of prohibition’

“The United States of America is in the midst of a sea change when it comes to this,” said Democratic state Rep. Javier Martinez of Albuquerque, lead sponsor of the legalization bill. “This bill begins to repair the harms of prohibition.”

State oversight would largely fall to the governor-appointed superintendent of the Regulation and Licensing Department that would issue licenses for a fee to marijuana-related businesses. The agency initially would have the authority to limit marijuana production levels by major producers — a lever over market supplies and pricing.

Production cap is an issue

Several senators warned against the production cap as a recipe for creating a government sanctioned monopoly, amid lobbying for price supports by some incumbent medical marijuana producers.

The legalization bill creates a cannabis control division to oversee 10 types of industry licenses. Those include micro-licenses with low annual fees for small producers to grow up to 200 marijuana plants and also package and sell their products.

Bill sponsor Martinez says that provides an important measure of equity, within a bill designed to support communities that suffered from criminalization of marijuana and tough policing.

Past drug convictions don’t automatically disqualify applicants for marijuana business licenses. The odor of marijuana or suspicion of possession are no longer legal grounds to stop, detain or search people.

Lawmakers discarded a Republican-sponsored bill from Sen. Cliff Pirtle of Roswell that emphasized low taxes in an effort to stamp out illicit weed and would have provided low-cost licenses to small pot farmers by linking fees to the number of plants in cultivation.

Local governments cannot prohibit pot businesses but can regulate locations and hours of operation, under the proposal. Bill sponsors say that sheriffs and police want consistency from town-to-town on rules and enforcement.

Republican state Sen. Gay Kernan of Hobbs voted against legalization and said she was amazed that legislative colleagues would support the freedom to buy mind-altering drugs amid New Mexico’s struggles with poverty and opioid overdoses.

“I just think it’s terribly unfair to impose this kind of significant change in our way of life and areas of the state that clearly do not welcome this,” Kernan said.

Originally Published on 2021 04 01 by The Associated Press | Leafly