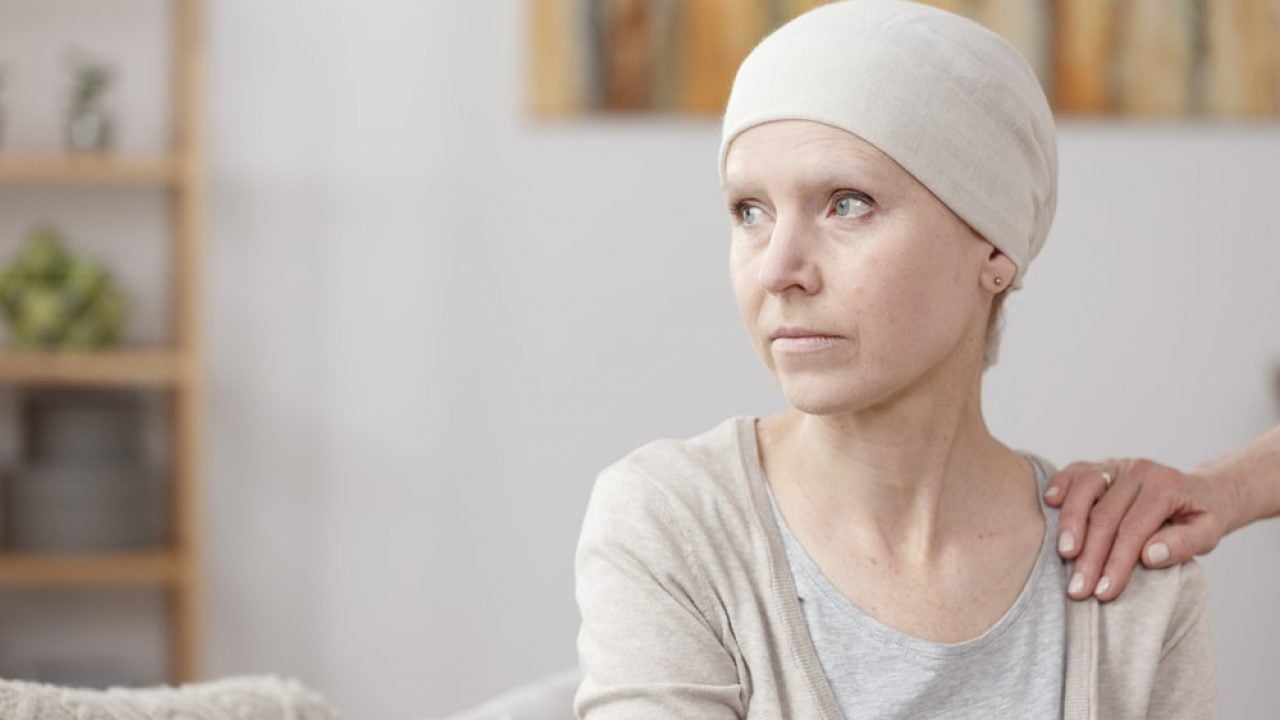 While recent research suggests that cannabinoids inhibit the growth of cancer cells, a new study suggests cannabis could conflict with cancer immunotherapy.

A study conducted by the researchers associated with the Israel Cancer Association found that cannabis consumption in cancer patients not only shortened the timespan for disease progression during immunotherapy, but also was linked to an increase in patient deaths.

Within the last decade, the use of immunotherapy continues to be on the rise. This is a method of treatment that instigates the patient’s immune system to detect and attack cancer cells more vigorously.

“There is a laboratory study that suggests that cannabis suppresses the components of the immune system that are activated by immunotherapy,” Bar Sela, one of the Israeli researchers, told The Jerusalem Post. He also mentioned that similar to cannabis, “steroids also suppress the immune system, so it is recommended not to start immunotherapy if you are taking moderate-dose or higher steroids regularly” and that “it may be worth giving a similar recommendation regarding cannabis as well.”

The Israeli researchers aren’t the first to note of cannabinoids’ potential negative influence on rigorous immunotherapy. One report found that the endocannabinoid system (ECS) can’t properly function in response to infectious diseases when cannabinoids affect it.

Since immunotherapy requires an uninhibited immune system, cannabis consumption may cause interferences.

However, the researchers did note that cannabis did have a positive effect when it came coping with the side effects of immunotherapy, such as nausea and vomiting.

Admittedly, the study is by no means a conclusion to this discussion. Researchers observed 102 patients with advanced cancer—34 of whom consumed cannabis whereas 68 didn’t. In addition, the study did not look into how cannabis affects individuals prone to cancer before it develops in the body.