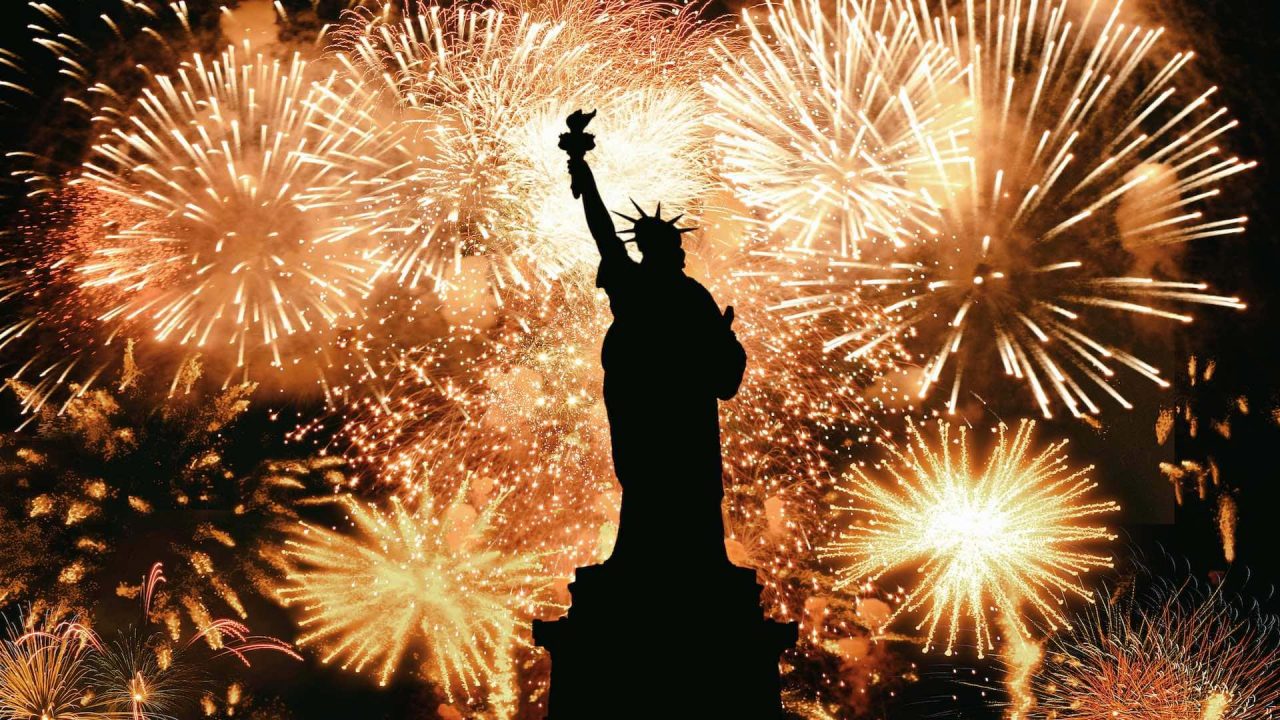 The possession aspects of the law take effect immediately. It is now legal—yes, today—for adults 21 or older to possess up to three ounces of marijuana or 24 grams of concentrates.

Retail cannabis stores are expected to open later in 2022. They will be licensed by a new state agency, the Office of Cannabis Management.

After three long years of negotiation and struggle, lawmakers voted to pass the legalization bill in an evening session on Tuesday night. Gov. Cuomo signed the bill into law with unusual speed, making it official at 8am Wednesday morning.

The immediacy of the law’s effect is unusual. Most laws passed by any state legislature take effect at the beginning of the following year, or at the beginning of the next fiscal year. New York’s “effective now” clause came about because of the state’s dismal record of arrest and punishment when it comes to cannabis. Despite the fact that marijuana had been “decriminalized” long ago, more than 100,000 New York State residents continued to be arrested every year.

Across the state, Black residents were 4.5 times more likely to be arrested than their white neighbors, despite equal consumption rates.

The law’s immediate effect also came about because of the work of legislators like Assembly Majority Leader Crystal Peoples-Stokes (D-Buffalo), and Sen. Liz Krueger (D- Manhattan) who demanded strong equity measures—and not just a business-first measure.

What’s in the new law

The law’s new provisions include:

It’s now legal for adults (21+) to possess up to three ounces of cannabis flower, and 24 grams of concentrates. Adults may store up to five ounces of flower at home. A new agency, the Office of Cannabis Management, will license and regulate the industry. The first operating retail cannabis stores are expected to open in 2022. The new law sets a goal of 50% of cannabis licenses going to equity applicants. Retail cannabis will be taxed at 13% plus the normal state and local sales taxes.Home grown cannabis will eventually be allowed. Adults may grow up to 6 plants each, with a household maximum of 12 plants. Note: Home growing is not legal yet. The new law requires the state to set rules for medical patients by the end of 2021, and for all adults by the end of 2022. Cannabis lounges and social consumption sites will be allowed. Cannabis delivery services will be allowed. Past cannabis convictions, for offenses that are legal under the new law, will be automatically expunged. The state’s existing medical marijuana program will be expanded to include more qualifying conditions, and to allow patients to purchase and consumer smokeable flower. A five-member cannabis control board will set rules, regulations, and policy. The state will create equity programs that include business loans, grants, and start-up incubators.Cannabis tax revenues will be reinvested in communities most harmed by the War on Drugs.