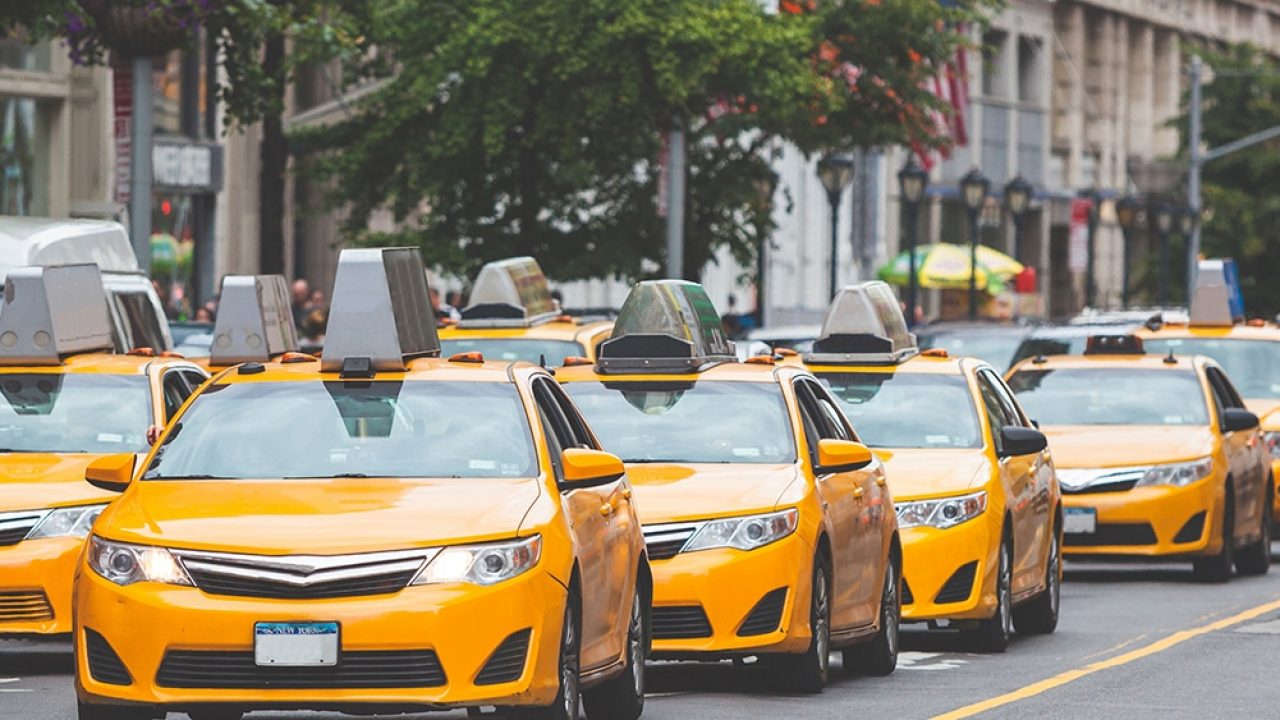 The New York City Taxi & Limousine Commission (TLC) will no longer test drivers for cannabis following statewide legalization enacted in March, according to a memo obtained and outlined by the New York Post.

TLC licenses drivers for the city’s livery vehicles, along with Uber and Lyft drivers. According to the commission’s website, the agency has over 200,000 licensees.

In an interview with the Post, Fernando Mateo, founder and spokesman of the New York State Federation of Taxi Drivers, called the move “a big mistake” and “irresponsible.”

“If they’re not going to be testing for marijuana, that means drivers will have the opportunity to smoke weed and drive. I don’t want my kids in a car with a guy that smokes weed, and is allowed to smoke weed regularly, and not get tested. We have to draw the line somewhere.” – Mateo to the Post

New York’s legalization law includes language allowing stoned drivers to be charged with driving while intoxicated. In the memo, TLC said that “while the use of marijuana is now legal for adults, it is still the law that TLC-licensed Drivers must be sober when they operate a vehicle.” The agency also noted that testing for other illegal drugs would remain unchanged.

In states that have legalized cannabis for adult-use, employment drug testing changes sometimes follow either statewide or through changes at private companies. In Maine, Bath Iron Works and Maine Health – the state’s largest private employer – indicated they would no longer test employees for cannabis use as part of their employment practices.

The National Football League – which is headquartered in New York City – announced in March that it would shorten its window for cannabis testing and would no longer suspend players for a positive cannabis test. Thirteen of the league’s 32 teams are from states that have legalized cannabis.