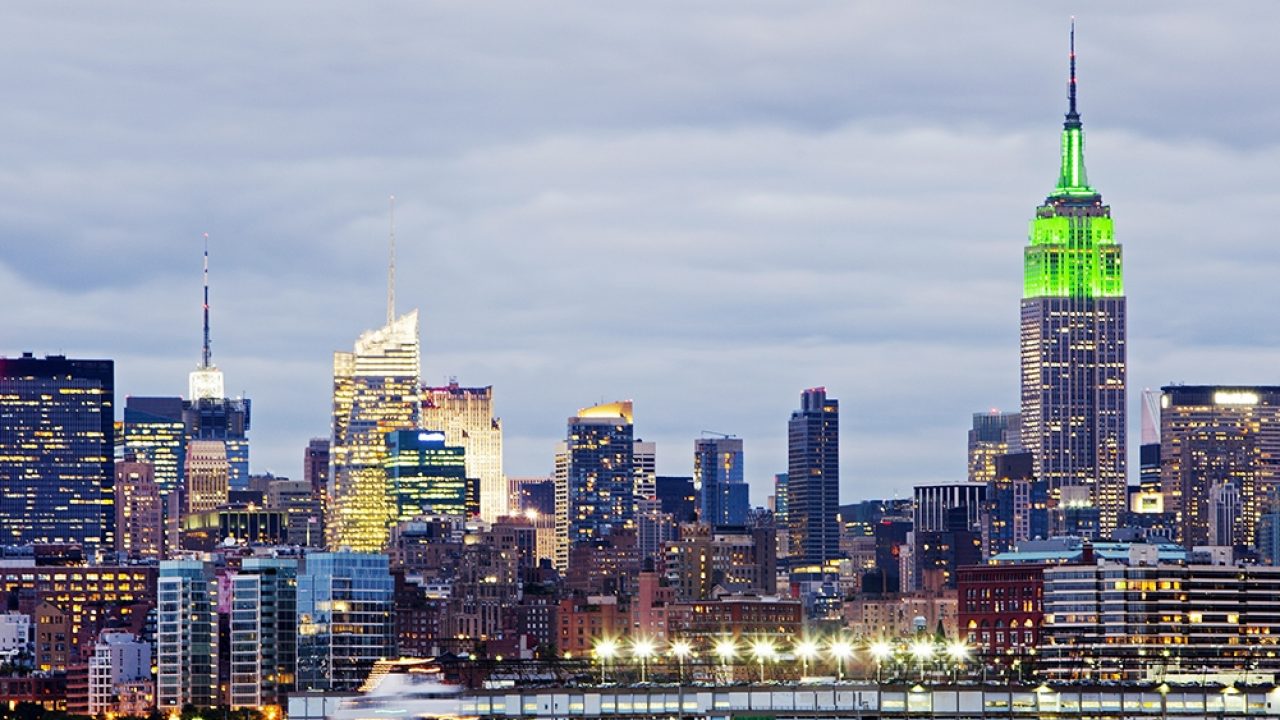 New York lawmakers have reached a deal on cannabis legalization with a vote expected on the proposal next week, the New York Times reports. According to sources familiar with the soon-to-be-filed legislation, the law will allow sales, home grows up to six plants, and social-use clubs.

Possession limits would be set at three ounces and the measure provides for the automatic expungement of crimes now legal under the law.

The reforms were initially proposed as part of Gov. Andrew Cuomo’s Executive Budget but amid his ongoing scandals – accusations of sexual misconduct, reports that he gave friends and family access to coronavirus tests while they were still hard to procure, and that his administration underreported virus-related nursing home deaths – legislative leaders pressed for a deal that was more closely aligned to the Marijuana Regulation and Taxation Act. The M.R.T.A. was sponsored in the Senate last session by Democratic Sen. Liz Krueger and has broad support from statewide activists because the measure uses cannabis tax revenues to invest in communities most impacted by the War on Drugs.

“When this bill is finally voted on and signed, New York will be able to say we have finally undone damaging criminal justice laws that accomplished nothing but ruining people’s lives. We will finally be able to say we’re going to have an industry for cannabis that assures people who buy the product that they are buying a legitimate product from legitimate companies.” – Kruger to the Times

According to the Times report, 40% of most tax revenues would be reinvested in those communities, 40% would be used for public education, while 20% would go toward drug treatment, prevention, and education. Cuomo’s plan had most of the funds earmarked for the General Fund, which the executive has more control over.

Under the proposal, retail cannabis sales would be hit with a 9% state and 4% local tax, along with state sales taxes, putting the effective tax rate on sales at 21%.

Half of the industry’s licenses would be set aside for social equity applicants, including minorities, women, disabled veterans, and people most affected by the disproportionate enforcement of cannabis laws. Social equity programs would also be available, which would include loans, grants, and incubator programs for small farmers and individuals from disproportionately impacted communities who want to enter the space.

The proposal also includes reforms to the state’s medical cannabis program, including allowing flower and doubling the supply allowance from 30 days to 60 days, the report says.