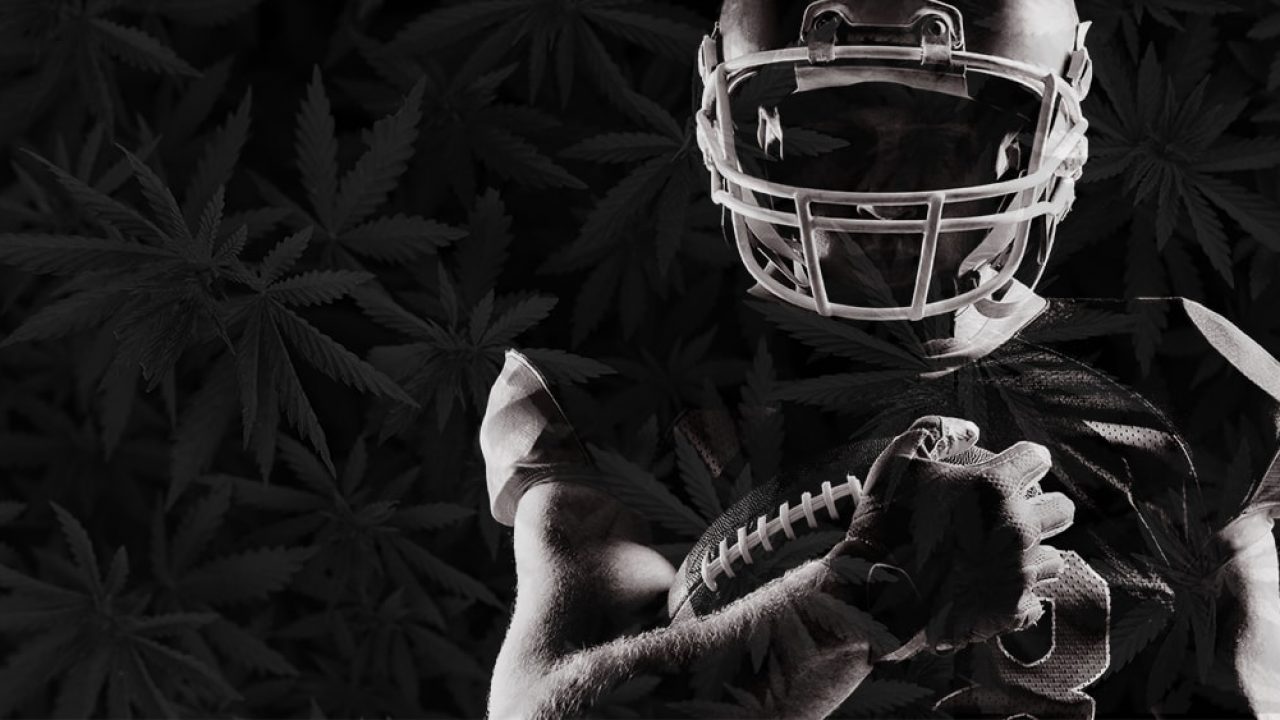 The National Football League and its Players Association is providing $1 million in funding for research into pain management and cannabinoids through its joint pain management committee, the NFL announced on Tuesday. The league and union launched the committee last year and said cannabis would be included as part of its research into alternative therapies for pain.

Up to five grants are expected to be awarded by Thanksgiving as the league seeks to know more about the efficacy of cannabis and CBD and their potential as alternatives to opioids.

Dr. Kevin Hill, the co-chair of the committee, director of addiction psychiatry at Beth Israel Deaconess Medical Center and the author of Marijuana: The Unbiased Truth about the World’s Most Popular Weed, said “there is a need for better information, better science.”

“When we talk about having elite athletes use CBD to treat pain, we want to make sure it’s, number one safe, and number two efficacious. I don’t think we’re at that point yet.”—Hill in a statement via NFL.com

During his short-lived retirement in 2019, Rob Gronkowski credited CBD with being pain-free following his career and announced a partnership with Abacus Health Products. The tight end would ultimately return to the league last season and win the Super Bowl with the Tampa Bay Buccaneers.

The most recent collective bargaining agreement (CBA) between the NFL and NFLPA reduced penalties for drug tests positive for cannabis by removing the specter of suspension and raising the threshold for failing a test from 35 nanograms of THC per milliliter of blood to 150 nanograms.

Under the new rules, if a player tests positive for cannabis during the two-week training camp their test is reviewed by a board of medical professionals—appointed by the NFLPA and the league—who determine whether the player needs drug abuse treatment. That two-week window for cannabis testing was shortened from four months, which means that fewer players will be tested for cannabis.

Players suspended under the old policy may seek reinstatement following the CBA changes. In all, 14 of the league’s 32 teams play their home games in states that have legalized cannabis for adult use.