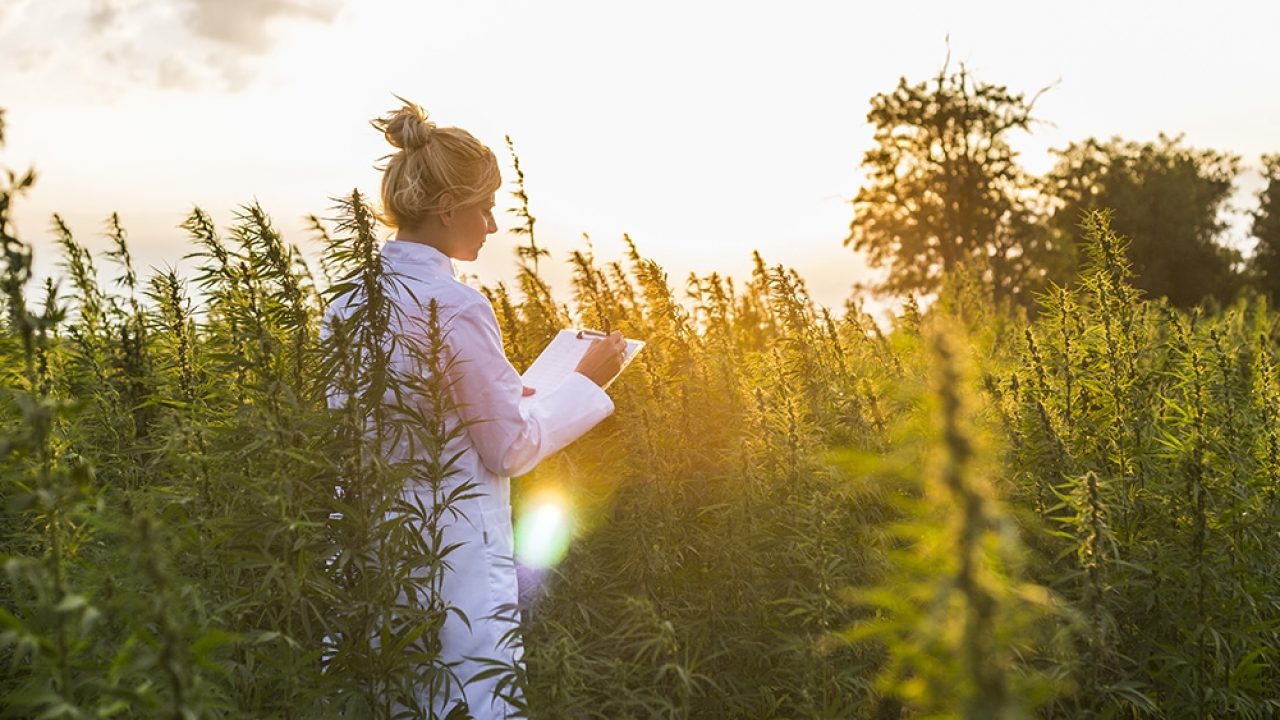 Introduced by Chairman of the Senate Rules Committee Sen. Bill Rabon (R), SB 711, or the Compassionate Care Act, would legalize cannabis for certain medical uses. According to the legislation, which is co-sponsored by fellow Republican Sen. Michael Lee and Democratic Sen. Paul Lowe, “Modern medical research has found that cannabis and cannabinoid compounds are effective at alleviating pain, nausea, and other symptoms associated with several debilitating medical conditions.”

Additionally, Democrats have proposed their own decriminalization plan (SB 669) and adult-use legislation (SB 646), but Sen. Jay Chaudhuri (D) believes although those bills are possible “pipedreams” this session, he is optimistic SB 711 could receive a committee hearing and even a floor vote.

“I suspect there may be some willingness to give the medical marijuana bill a hearing, and maybe even pass it this session.” — Chaudhuri via Raleigh News & Observer

The report goes on to cite the ongoing opiate crisis and veterans’ mental health issues as motivation for passing medical cannabis legalization in North Carolina.

The medical cannabis proposal would set up a nine-member Medical Cannabis Production Commission, appointed by the governor or General Assembly, no later than 180 days after the bill is signed. The commission would be responsible for licensing producers, processors, and “medical cannabis centers” in order to provide “safe and affordable” cannabis for patients statewide.

Under the proposal, qualifying patients will have to register with the North Carolina Department of Health and be issued an identification card with the patient’s identification number and photo.