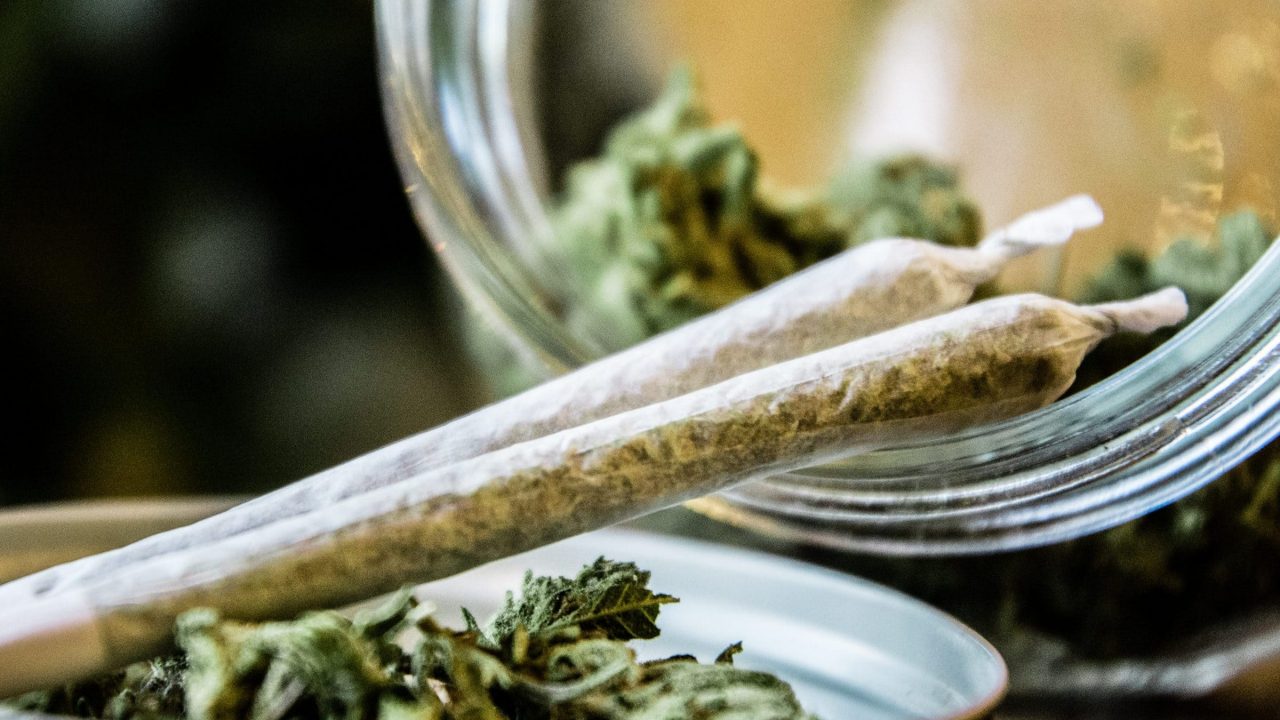 North Dakota took a big first step toward legalizing recreational marijuana on Tuesday, with members of the state’s House of Representatives passing a pair of bills that would pave the way for the new law.

One piece of legislation, House Bill 1420, would legalize recreational marijuana use; the other, House Bill 1501, dealt with the tax policy related to the new marijuana program.

According to the Bismarck Tribune, the effort was spearheaded by a pair of Republican lawmakers “who said they are personally opposed to recreational marijuana” but “brought the bills to head off citizen-initiated efforts to legalize marijuana through the constitution, after South Dakota voters did just that last year.”

One bill “would restrict recreational marijuana to people 21 and older, limit possession to 1 ounce, limit and track purchase amounts, limit use to private property and ban home growing,” according to the Bismarck Tribune, and would also “limit the number of growers to seven and dispensaries to 18, all registered with the state.”

Momentum For Marijuana In The Region

It is the latest sign that the legalization movement has real momentum in the Dakotas. A measure to legalize recreational marijuana use in North Dakota failed in 2018, but there is reason to think that outcome would be different in the follow-up effort.

Voters in South Dakota passed a pair of ballot proposals in November that legalized both recreational and medical cannabis, but the two measures have been chipped at by leaders in the state ever since. Earlier this month, a South Dakota judge ruled that the measure legalizing recreational pot use was in fact unconstitutional and invalid.

The state’s Republican governor, Kristi Noem, was opposed to the proposal from the start, and was in favor of the legal challenge that followed the election.

“I was personally opposed to these measures and firmly believe they’re the wrong choice for South Dakota’s communities,” the governor said in a statement after the ruling. “We need to be finding ways to strengthen our families, and I think we’re taking a step backward in that effort. I’m also very disappointed that we will be growing state government by millions of dollars in costs to public safety and to set up this new regulatory system.”

“We are working diligently to get IM 26 implemented safely and correctly,” Noem said of the medical cannabis law. “The feasibility of getting this program up and running well will take additional time. I am thankful to our legislative leaders for helping make sure that we do this right.”

North Dakota, meanwhile, has had a medical marijuana program up and running since 2017. In 2019, the state’s GOP governor Doug Burgum signed a law that relaxed the penalties for possession of small amounts of marijuana, making possession of up to one-half ounce for first-time offenders a criminal infraction rather than a criminal misdemeanor.