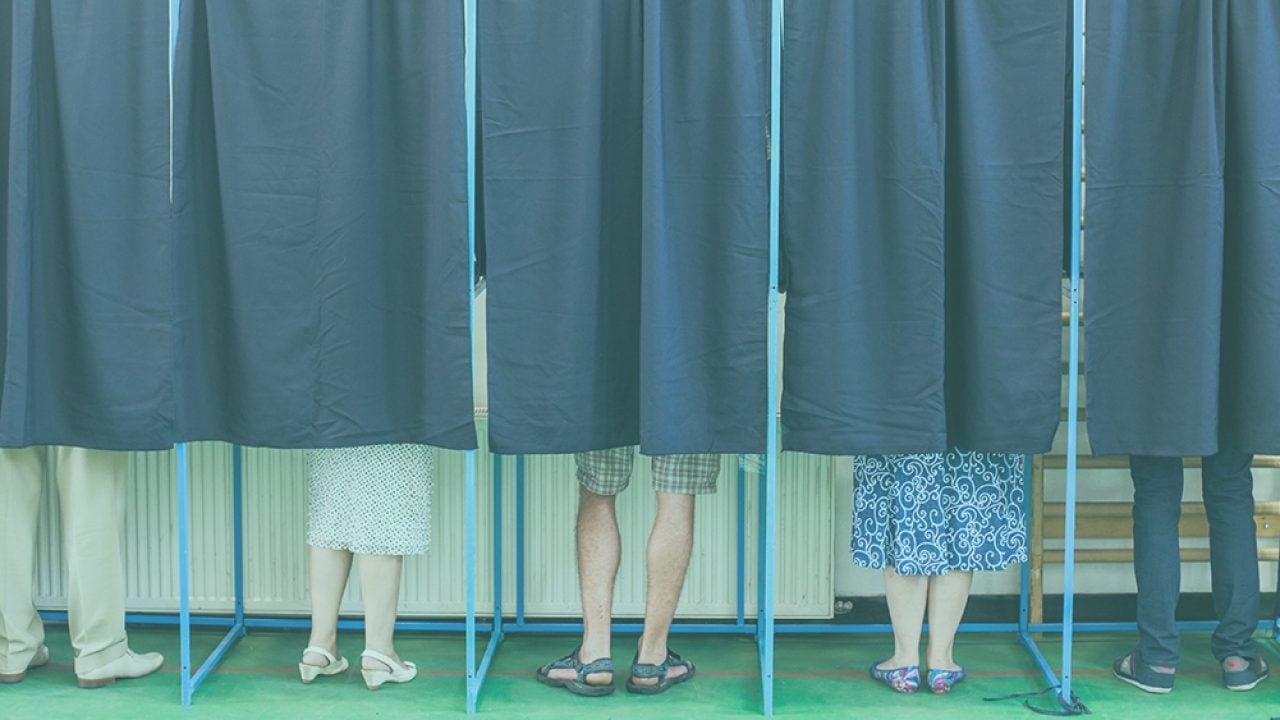 The only other state in which lawmakers spearheaded a legalization ballot question was New Jersey in 2020. Voters approved that question 2-to-1.

The Senate Delayed Bills Committee on Tuesday approved 3-2 the introduction of a constitutional resolution by Republican Sen. Dick Dever for a June 2022 measure, allowing the bill to be heard by the chamber despite being introduced past the deadline for new legislation.

Dever, who voted against the legalization bill last week, told the Tribune that he would prefer a public ‘yes’ or ‘no’ vote that sends a directive to the legislature, rather than an advocate-sponsored initiative.

The measure asks whether “the legislative assembly shall authorize and regulate the manufacture, sale, and use of adult-use cannabis in the state.”

Jody Vetter, chairwoman of the North Dakota Cannabis Caucus one of two groups seeking to put cannabis on ballots next year, told the Tribune that her organization is “still moving forward” with its efforts.

Legalize ND Chairman David Owen described the legislative action as “a cynical attempt to kick the can down the road” as it wouldn’t be considered until the 2023 legislative session. He did not indicate whether or not the resolution changes the group’s plans for a ballot push.

In 2018, North Dakota rejected a ballot initiative backed by Legalize ND 59%-41%. That proposal would have removed all cannabis penalties from state law and allow anyone 21-or-older to cultivate and sell the plant with no limitations, tax-free. The proposal remains the most progressive legalization reform to be put to voters in the U.S.