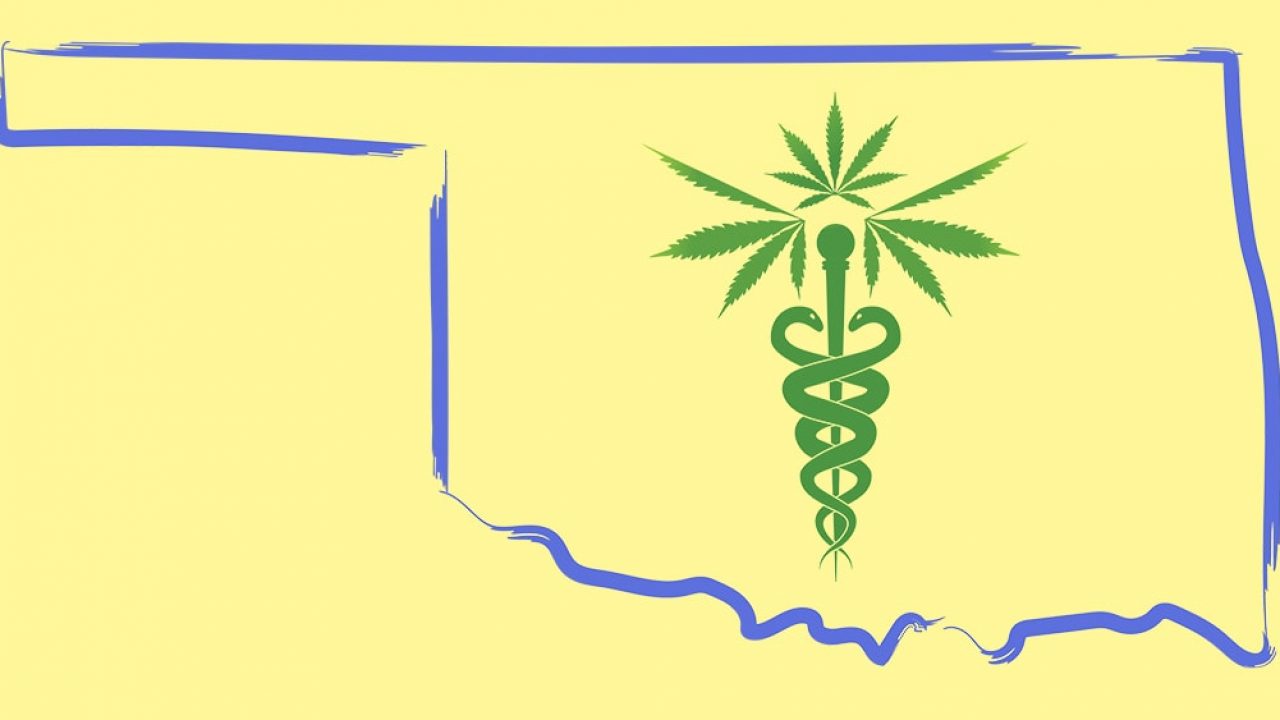 In an effort to slow the growth of Oklahoma’s expanding medical cannabis system, the state legislature has forwarded a bill that would cap dispensary numbers for two years and implement other restrictive regulations, CNHI News Oklahoma reports.

HB 2272, dubbed the Oklahoma Cap on Medical Marijuana Businesses of 2021, would take effect on September 1 and would stay in effect until 2023. Before the bill was passed on the House floor in a 69-21 vote, the proposal’s author state Rep. Josh West (R) said, “We do have a thriving medical marijuana industry in the state of Oklahoma.

“At the same time we’ve got a thriving black market industry in the state of Oklahoma too,” West said. “So this may not stop it completely, but I think this slows it down.”

Other dampening provisions include requiring commercial licenses to be “active,” defined in the bill as businesses having at least $5,000 in sales and producers maintaining at least 50 plants monthly. Further restrictions in the legislation would lower the number of commercial licenses in the state from 10,000 to 8,000: this would inclde 5,000 growers, 2,000 dispensaries, and 1,000 processors, according to the report.

Chip Paul, who helped Oklahoma’s medical cannabis bill pass, said he agrees with West about the black market. However, he said enforcement of already existing regulations like ownership verifications would solve many of the issues HB 2272 claims to fix.

“We’re never going to view the wrecking of our free market economy as a good thing. That was one of the core principles that we set forth in SQ 788. SQ 788 is potentially the most popular law that Oklahoma has ever passed, and it’s popular because of its core principles. This is an opportunity that should be open to every Oklahoman and it shouldn’t be restricted. What other industry do we limit licensing?” — Paul, via CNHI News