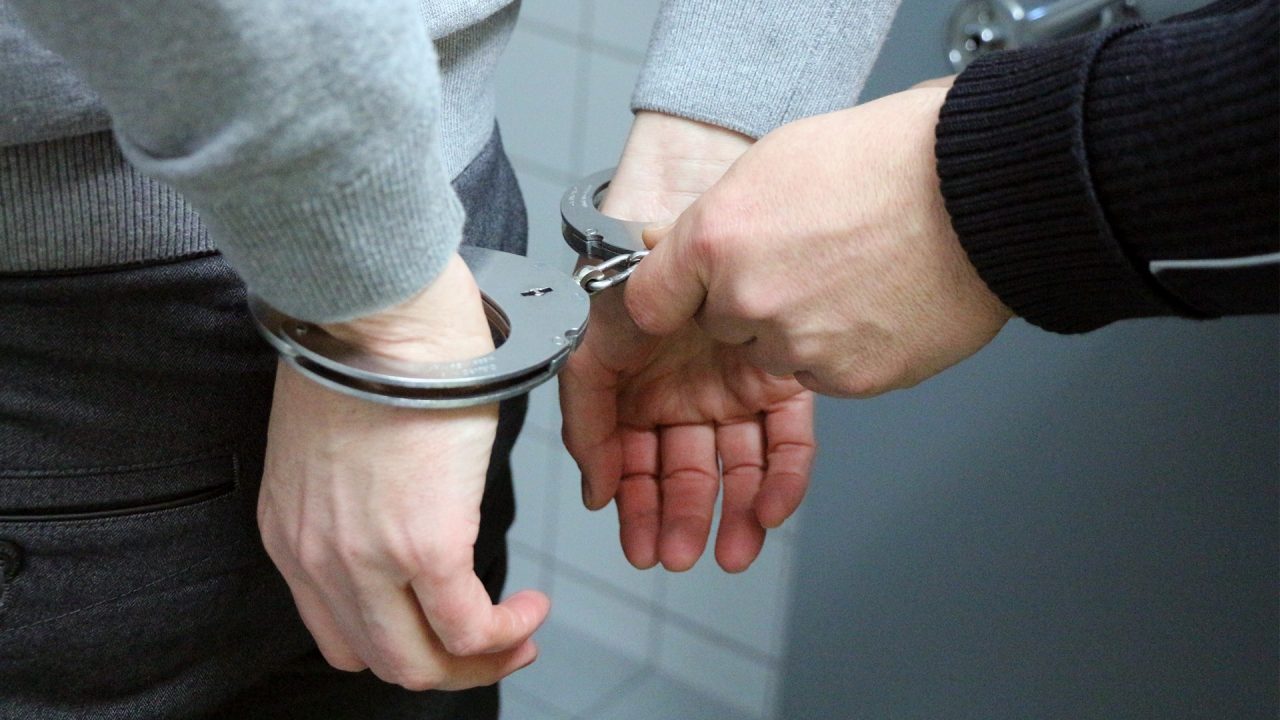 Prosecutors in an Oregon county will no longer pursue low-level drug possession cases.

The move comes weeks after voters approved a historic initiative decriminalizing all drugs—but also months before it’s due to formally take effect statewide.

In a letter sent to police chiefs on Monday, the Clackamas County District Attorney’s Office said that while it opposes the policy change, officials recognize the will of voters and feel that “having officers investigate and submit cases for a prosecution in the weeks leading up to February 1, which will not lead to any sanction or court supervised treatment, is not the most effective use of criminal justice resources.”

Under the initiative, which passed with 58 percent of the vote, simple drug possession will be treated as a Class E infraction, punishable by a maximum fine of $100 and no jail time. That fine can be waived if an individual shows a court they have completed a substance misuse assessment.

“While we fundamentally disagree with this measure, ceasing to prosecute these matters prior to February 1 is consistent with the will of the voters, which we must respect,” the district attorney’s office said in the email, first reported by Kind Leaf Journal, adding that “misdemeanor [possession of a controlled substance] is still unlawful” until the effective date.

“The decision of our office is not intended not divest local law enforcement officers the ability to conduct lawful investigations, searches and arrests,” the letter states. “Good communication about this significant change is paramount.”

This early discretionary reform action is consistent with how several counties in the state approached cannabis policy after Oregon voters approved an adult-use marijuana legalization initiative in 2014.

“It’s a smart decision to stop arresting and jailing people for personal drug possession before Measure 110 officially goes into effect as Oregon voters have spoken loud and clear that it’s time to start treating drug use as a health issue instead of a criminal one,” Anthony Johnson, a chief petitioner for the decriminalization initiative, told Marijuana Moment.

“There is simply no reason to waste law enforcement resources and our taxpayer dollars on personal drug cases,” he said. “Other district attorneys across Oregon should promptly follow suit and enact the will of the voters.”

The vote in Oregon has also inspired efforts in neighboring Washington State to pursue a drug decriminalization model. While activists considered attempting to put it on the state ballot in 2020, the coronavirus pandemic derailed that plan—and earlier this month, the campaign said they would soon be announcing a sponsor of a reform bill to push for its passage legislatively in the 2021 session starting January.

Read the full letter to Oregon police chiefs on the decriminalization policy below:

As you are aware, Oregon voters passed Measure 110, which decriminalizes, among other things, possession of up to 1 gram of heroin, 2 grams of methamphetamine and cocaine, 12 grams of psilocybin, 40 user units of LSD 40 pills/capsules containing synthetic opiates.

The measure takes effect on February 1, 2021. At that time, persons found to be in possession of these controlled substances will be referred to local municipal or justice courts and subject to the newly created Class E infraction, which carries a maximum $100 fine. This fee will be waived if the offender provides proof of participation in a substance abuse assessment. There is no requirement that the person engage in treatment.

As the voting public has overwhelmingly passed this measure, effective 11/23/20 the Clackamas County District Attorney’s Office will stop charging new Unlawful Possession of Controlled Substance cases that will otherwise be decriminalized on February 1. It is our belief that having officers investigate and submit cases for a prosecution in the weeks leading up to February 1, which will not lead to any sanction or court supervised treatment, is not the most effective use of criminal justice resources.

While we fundamentally disagree with this measure, ceasing to prosecute these matters prior to February 1 is consistent with the will of the voters, which we must respect.

Investigations where a juvenile is found to possess controlled substances in amounts that will be decriminalized should still be referred to the Juvenile Department so the juvenile can have the opportunity for supervised treatment. There is a juvenile workgroup convening who will eventually offer guidance about what to do with juvenile referrals after February 1.

Until February 1, misdemeanor PCS is still unlawful. The decision of our office is not intended not divest local law enforcement officers the ability to conduct lawful investigations, searches and arrests.

Good communication about this significant change is paramount. If you have any questions or need clarification about this decision, I encourage you or anyone in your agencies to contact me directly. We look forward to our presentation on December 15th where we will discuss additional specifics of M110 and its search and seizure implications.