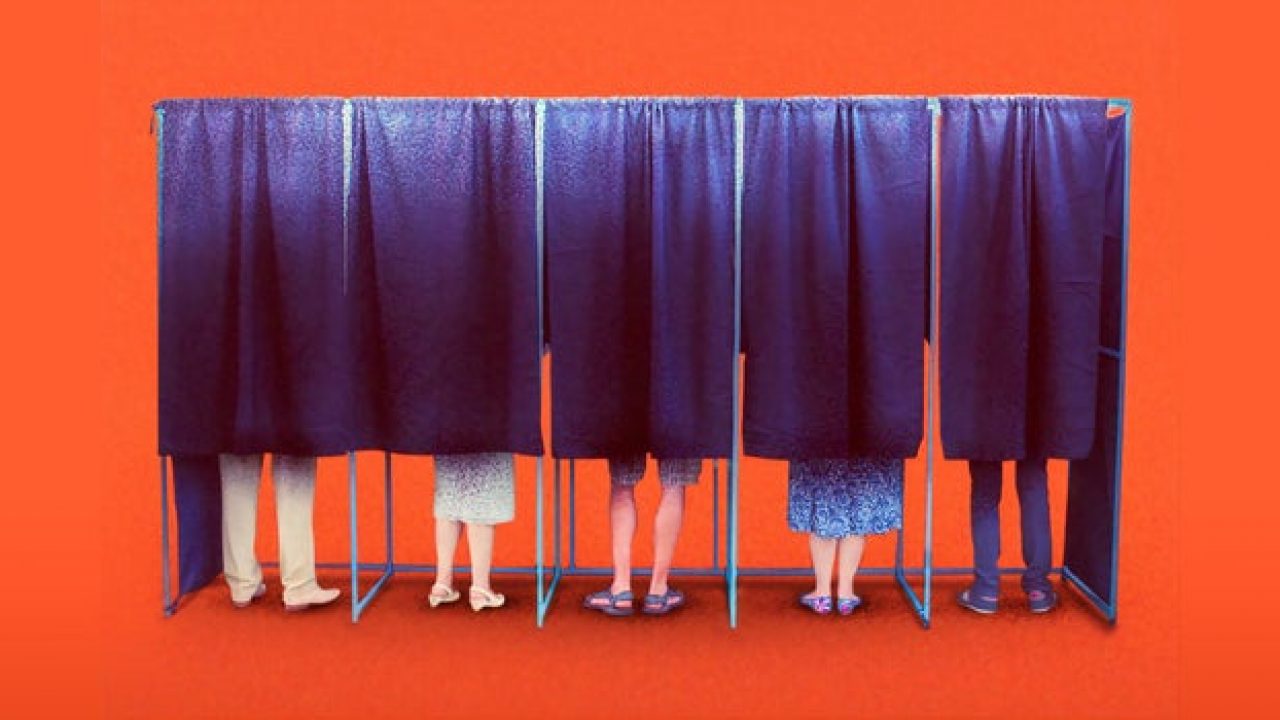 Oregon Is On The Cusp Of Decriminalizing Everything