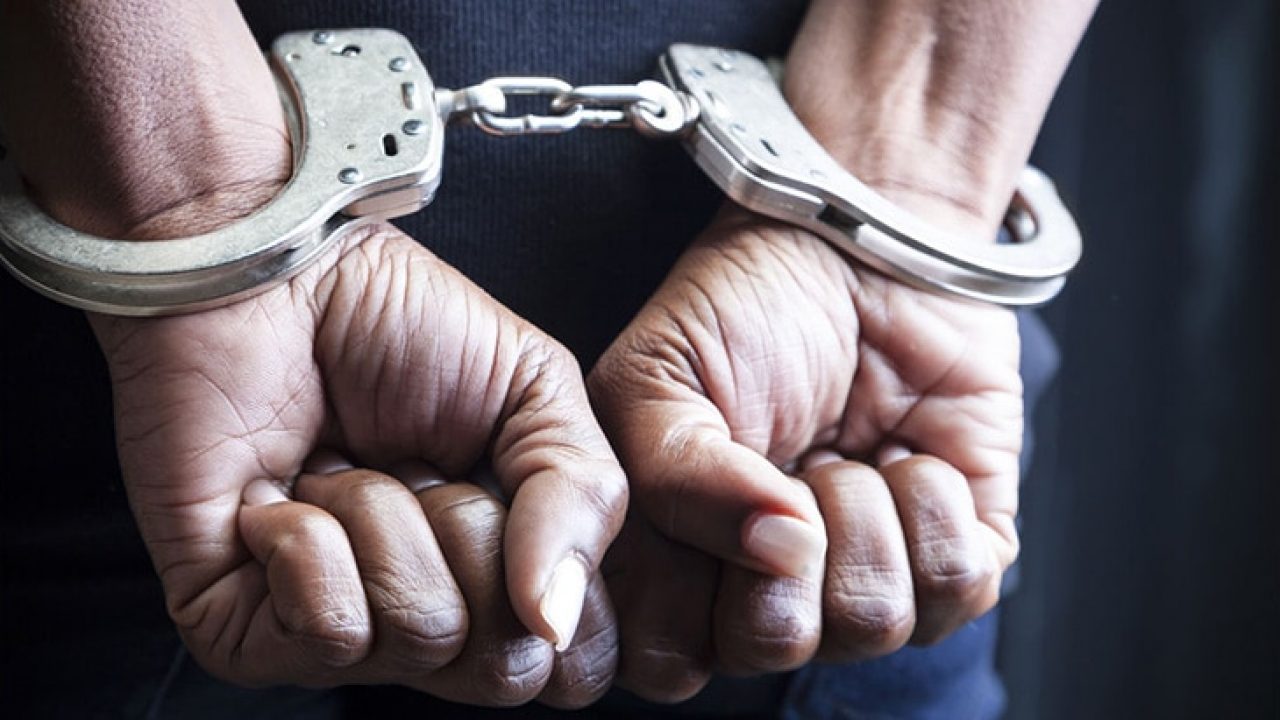 Harrisburg, Pa. – New data provided by the Pennsylvania State Police shows that 55 Pennsylvanians were arrested every day for marijuana possession in 2020. The data was provided to NORML upon request.

State and local police made 20,200 marijuana-related arrests in the Commonwealth in 2020. The total number of arrests for all other substances combined was 17,425.

Chris Goldstein, the NORML Regional Organizer who acquired the data, said, “Cannabis consumers were targeted even during the Covid19 pandemic. This shows just how aggressively prohibition is enforced, despite the unprecedented public health risks in our communities. It’s time to stop marijuana arrests, right now.”

Women and juveniles were arrested more often for cannabis possession than for any other substance.

Philadelphia became the first major city in Pennsylvania to decriminalize marijuana possession offenses, which it did in 2014. Since then, more than a dozen cities — including Harrisburg — in the state have followed suit with penalty downgrade ordinances.

While the passage of these ordinances have somewhat quelled the rising tide of enforcement, not all of them have been fully implemented. For example, Lehigh County District Attorney Jim Martin refused to allow Allentown police to stop marijuana arrests, even after an ordinance was passed.

There remains a striking racial disparity in the marijuana arrest data, even compared to other substance arrests. Pennsylvania’s population is approximately 12.7 million with 10.3 million white residents and approximately 1.4 million Black residents.

Black people make up 12% of the population but 32% of marijuana arrests.

Racial disparities are often presented in ‘per capita’ numbers. Here is that formula applied to this recent data:

The conclusion is that Black residents are about 3.5 times more likely to be arrested for marijuana in Pennsylvania than white counterparts, based on population.

“Marijuana should not be used as an excuse for law enforcement to interact with otherwise law-abiding members of the public, especially during a global pandemic,” said NORML State Policies Manager Carly Wolf. “The ongoing prohibition of marijuana in Pennsylvania encroaches upon civil liberties and disproportionately impacts communities of color. It’s time for lawmakers to take action so that marijuana consumers are no longer treated as second class citizens.”

Jeff Riedy, Executive Director of Lehigh Valley NORML said, “These numbers remind us of the continued impact of the criminalization of cannabis at home while reflecting the racial disparity among arrests nationwide. The only real solution is enacting immediate decriminalization and eventual legalization of cannabis in Pennsylvania. We know that too many people’s lives are ruined for a simple possession charge, and that must end now! We’re talking about a plant.”

A screenshot of the data is included below. If you live in Pennsylvania, send a message to your lawmakers now in support of decriminalization.