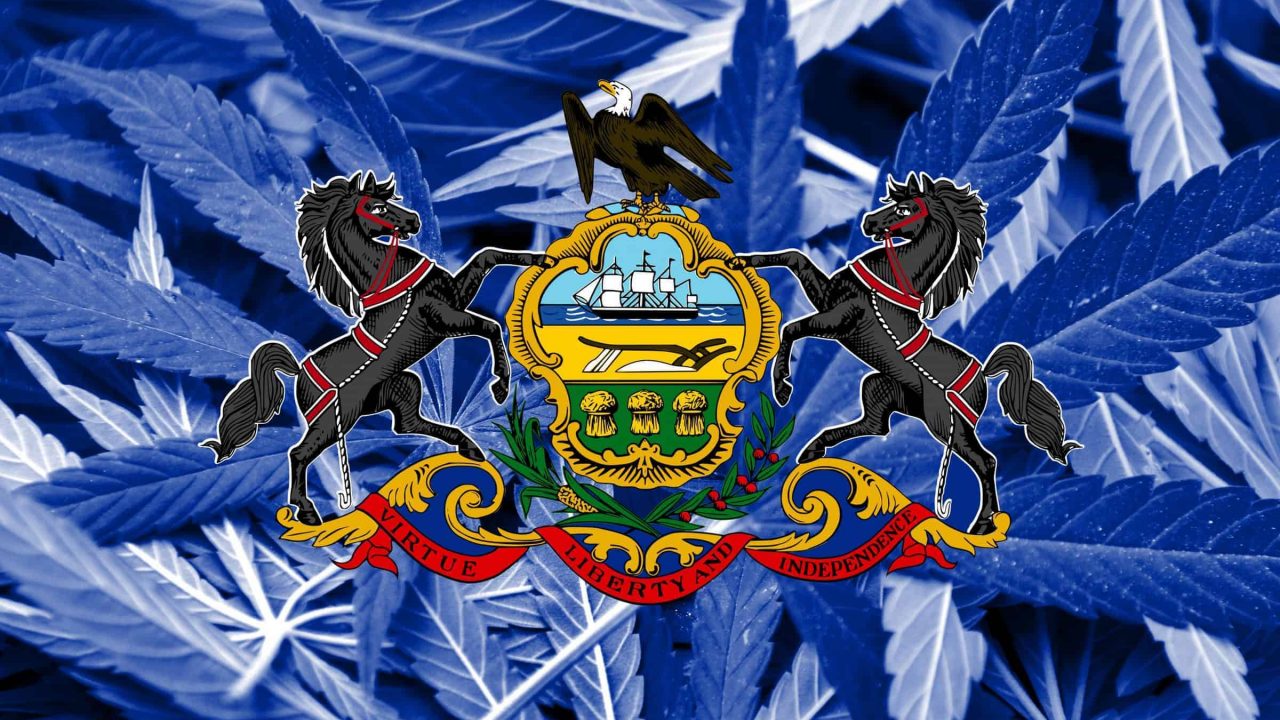 “Legalization of adult-use cannabis will provide a new revenue stream to direct toward economic recovery from the COVID-19 pandemic, enabling additional funding for grants for historically disadvantaged businesses. Legalization will also create more outlets for important restorative justice programs in the commonwealth,” Wolf’s office said in a statement.

Fetterman noted that money is already being spent on cannabis in Pennsylvania but none of it is going to the state in the form of taxes.

“It’s going into the pockets of the drug cartels, there’s a thriving cannabis market here in Pennsylvania already,” he said. “The problem is it’s unregulated, it’s illegal, and it’s underground, and none of those revenues are going into our treasuries. So, you tell me if we’re facing a $3.5 billion deficit and we have the opportunity to create a never-ending revenue stream in perpetuity.”

Wolf Makes Legalization A Legislative PriorityLast week, Wolf made the legalization of recreational marijuana for adults a priority of his agenda for the remaining legislative session, asking the Republican-led legislature to focus on pandemic recovery, government reform, and support for businesses, workers, and families.

“House and Senate Democrats have been fighting for these things for years, and certainly since the beginning of the pandemic,” Wolf said. “They’ve been stopped at every turn by the Republicans who’ve been focused on ignoring the public health crisis and actually trashing me. That has to stop. We’ve got to get back to doing things that actually matter to people.”

Wolf said the money earned from legalization would be split between an existing small business grant program and restorative justice initiatives.

“Fifty percent of the funding would be earmarked for historically disadvantaged businesses. Along with the call to the General Assembly to pass legislation legalizing the sale and use of recreational marijuana, the governor proposes that a portion of the revenue be used to further restorative justice programs that give priority to repairing the harm done to crime victims and communities as a result of marijuana criminalization,” Wolf said in a press release.

Republican House Majority Leader Kerry Benninghoff released a statement after Wolf announced his legislative agenda, arguing the governor’s plans could not be paid for.

“Gov. Wolf has spent the last six months turning his back on the people’s representatives in the General Assembly despite our numerous attempts to work with him to fight this pandemic,” Benninghoff said. “It is disingenuous for this governor to put forward an unaffordable legislative agenda and require taxpayers to bail him out of his unilateral mandates that have devastated their lives and livelihoods.”

“The House Republican Caucus will return to session next week to begin working on Pennsylvania’s priorities of getting people safely back to work and providing for their families, ensuring the best educational opportunities for our children, and finding the normalcy Pennsylvanians have long-desired,” he added.

Wolf and Fetterman made their appeal to the General Assembly via a video live stream Thursday afternoon. A recording of their presentation can be viewed on the governor’s Facebook page.