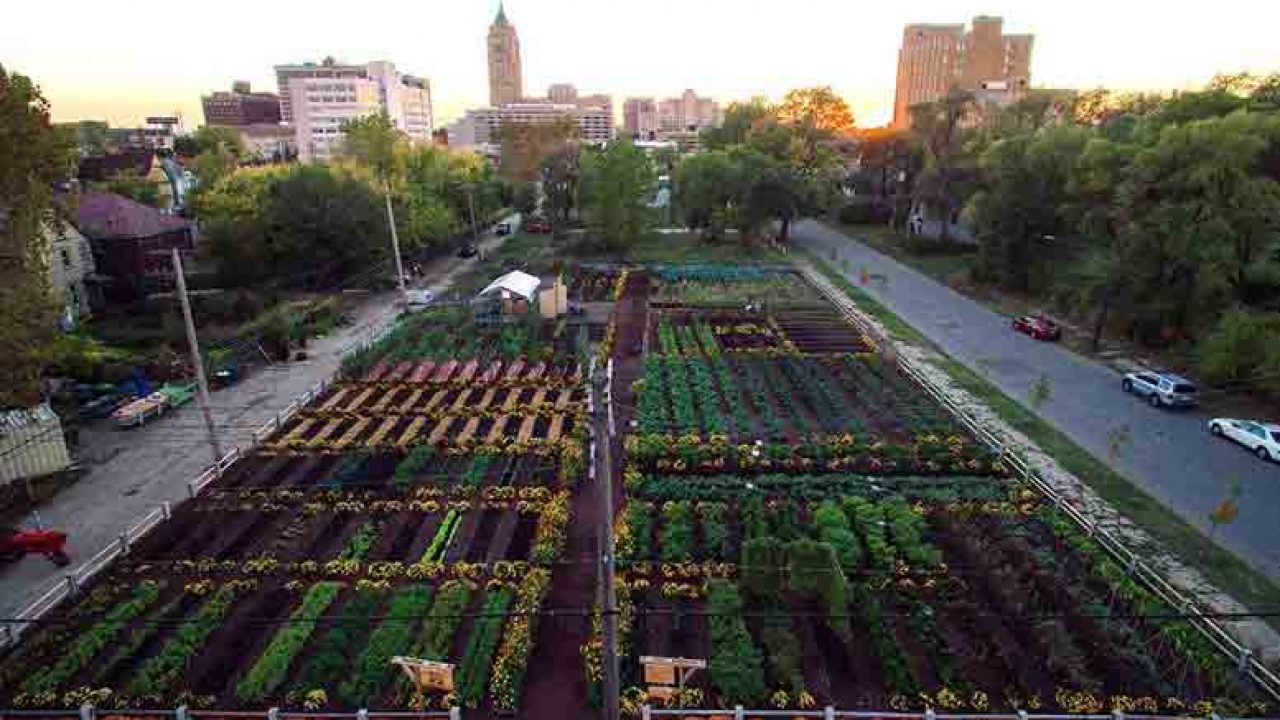 A cannabis activist and city official in Detroit, Michigan, USA said he has Mayor Mike Duggan’s ear, and the mayor’s support, for an initiative to grow hemp on vacant lots in the city.
Greg Pawlowski, a Detroit city planner, said discussions with the mayor grew out of a line-item budget review which showed the city spending $3.5 million per year cutting grass on vacant land parcels. “We were talking about using that money in a different way; using vacant parcels to grow hemp, and create job opportunities,” Pawlowski told MITechNews.com, which covers entrepreneurship, technology and the cannabis industries in Michigan.
35,000 vacant lotsPawlowski said the mayor showed interest in the idea of growing hemp on 35,000 lots left vacant after demolition of homes and other buildings. With much of that land polluted, planting hemp could help with soil remediation, according to Pawlowski, and the plant’s fiber could be harvested for production of automobile trim parts, an application already being used by some carmakers.
Pawlowski said Duggan already has policy analysts looking into the legalities of growing hemp in the city. Some re-zoning would be required, but it’s possible test parcels could be planted next spring, he said.
Talks with Wayne County Community College, a school in the city, about the potential for training programs are already underway, Pawlowski said. Non-profits could be set up to manage the urban hemp fields, he suggested.
Urban farming in DetroitDetroit is already home to nearly 1,400 community gardens and farms, and has one officially designated “agrihood,” the nonprofit Michigan Urban Farming Initiative. Most grow fruits and vegetables, with a mission to improve food security in the city.
While Pawlowski will soon leave his post as a Detroit city planner, he said he’ll be serving the mayor as a special adviser on the hemp industry. Pawlowski has done social justice work in New Hampshire and Michigan, where he was co-founder of the cannabis caucus in the Michigan Democratic Party. He was also among a group of activists who established the Michigan chapter of Americans for Safe Access, a cannabis patient-rights group.
Hemp in MichiganHemp growing and processing in the state is under the Michigan Department of Agriculture and Rural Development (MDARD). The agency received approval for the state’s industrial hemp program from the U.S. Department of Agriculture (USDA) this past August. The plan sets regulatory requirements for growing and processing industrial hemp under MDARD oversight.
The USDA approval means Michigan’s plan complies with the federal 2018 Farm Bill’s hemp requirements and Interim Final Rule, a set of regulations for the crop that is to take effect Dec. 1, 2020. The state has now moved out of a pilot hemp program that ran for two years, during which farmers, processors and educational institutions could grow, handle, process and research industrial hemp.
CBD market is unevenIn a report earlier this year, MDRAD said it registered 553 growers who cultivated hemp on 13,225 acres outdoors and 11 million square feet of indoors in 2020, a significant increase over 2019, when 447 growers put in 3,678 outdoor acres and 400,977 square feet of indoor plantations. Almost all hemp growing in Michigan has been for harvesting of flowers for CBD production.
The growth is despite the fact that roughly half of Michigan’s hemp producers failed to find buyers for their CBD flowers harvested in 2019, with 144 reporting they had destroyed their yield. Also, forty-four percent of the 477 farmers reported they suffered crop failure last year while another 27% said their hemp plants had produced more than the legal limit of 0.3% THC. Farmers also said their 2019 harvests suffered from a lack of labor, issues with male plants in their fields, mold and mildew, according to the state’s report.