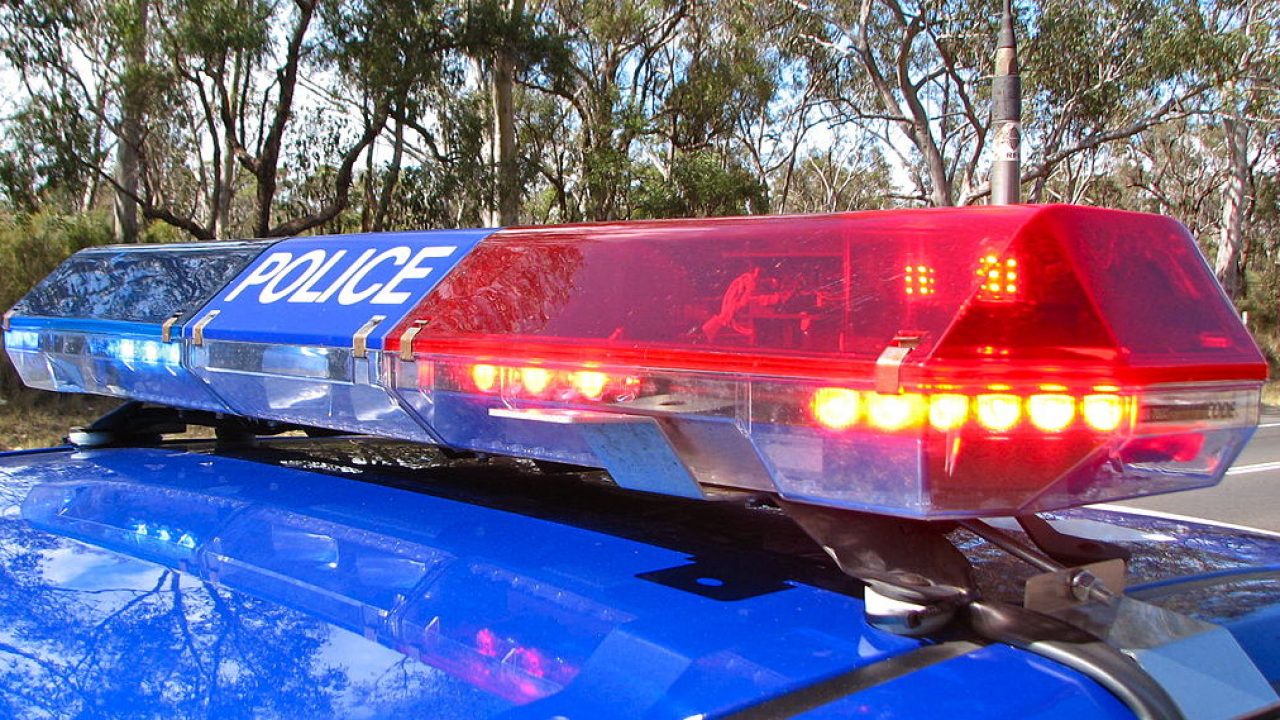 Legislation to stop police from searching people or seizing property based solely on the smell of marijuana in Virginia is set to take effect after lawmakers adopted recommended changes from the governor.

The new law, which contains a variety of reforms related to motor vehicle and law enforcement policy, stipulates that “no law-enforcement officer may lawfully stop, search, or seize any person, place, or thing solely on the basis of the odor of marijuana, and no evidence discovered or obtained as a result of such unlawful search or seizure shall be admissible in any trial, hearing, or other proceeding.”

Gov. Ralph Northam (D) evidently did not take issue with that component when it arrived on his desk last month. Rather, he recommended a change to a policy on police stops for people driving at night without functioning headlights or brake lights. Because the legislature accepted those recommendations without further changes on Monday, the companion House and Senate bills were reenrolled and given final approval.

The new cannabis-smell restriction on police will formally go into effect on March 1, 2021.

“This is another victory for commonsense marijuana law reform in Virginia. Decreasing non-essential interactions between law enforcement and otherwise law-abiding Virginians is now more important than ever,” Jenn Michelle Pedini, development director of NORML and executive director of the group’s Virginia chapter, said in a press release.

“However, it is only the legalization of the responsible use of cannabis by adults that will end the Commonwealth’s failed experiment with prohibition and begin undoing the decades of damage done primarily to young, poor, Black, and Brown Virginians,” they said.

Marijuana reform was a hot topic among Virginia legislators this year.

Also during the special session, Northam signed separate legislation that will allow people issued summonses for cannabis offenses under the state’s new decriminalization law to prepay their civil penalty rather than having show up in court.

Together, when enacted, the two new reforms will build upon the measure to decriminalize cannabis that the governor signed earlier this year, which makes it so possession of up to one ounce of marijuana is punishable by a $25 fine with no threat of jail time and no criminal record.

But not all proposed reforms advanced.

Lawmakers were ultimately not able to reach an agreement during the special session on legislation to provide expungements for prior cannabis convictions that had appeared destined for Northam’s desk after passing either chamber in differing forms. The issue died in conference.

All of these incremental changes come as legislators continue to pursue a broader adult-use legalization plan in the Commonwealth that would include a system of regulated and taxed sales and production.

The decriminalization bill that passed contains a provision that calls for the establishment of a working group to study and make recommendations about adult-use marijuana legalization. That panel is expected to issue its report to the legislature by the end of November.

Meanwhile, the Joint Legislative Audit and Review Committee is doing its own analysis on ending cannabis prohibition and will similarly report on its findings by November 16.

A bill to legalize marijuana possession was filed for the special session by a delegate who is running to replace the term-limited Northam as governor in 2021, but it did not advance out of the committee to which it was referred.

The post Police Can’t Search You For Smelling Like Marijuana Under New Virginia Law appeared first on Marijuana Moment.