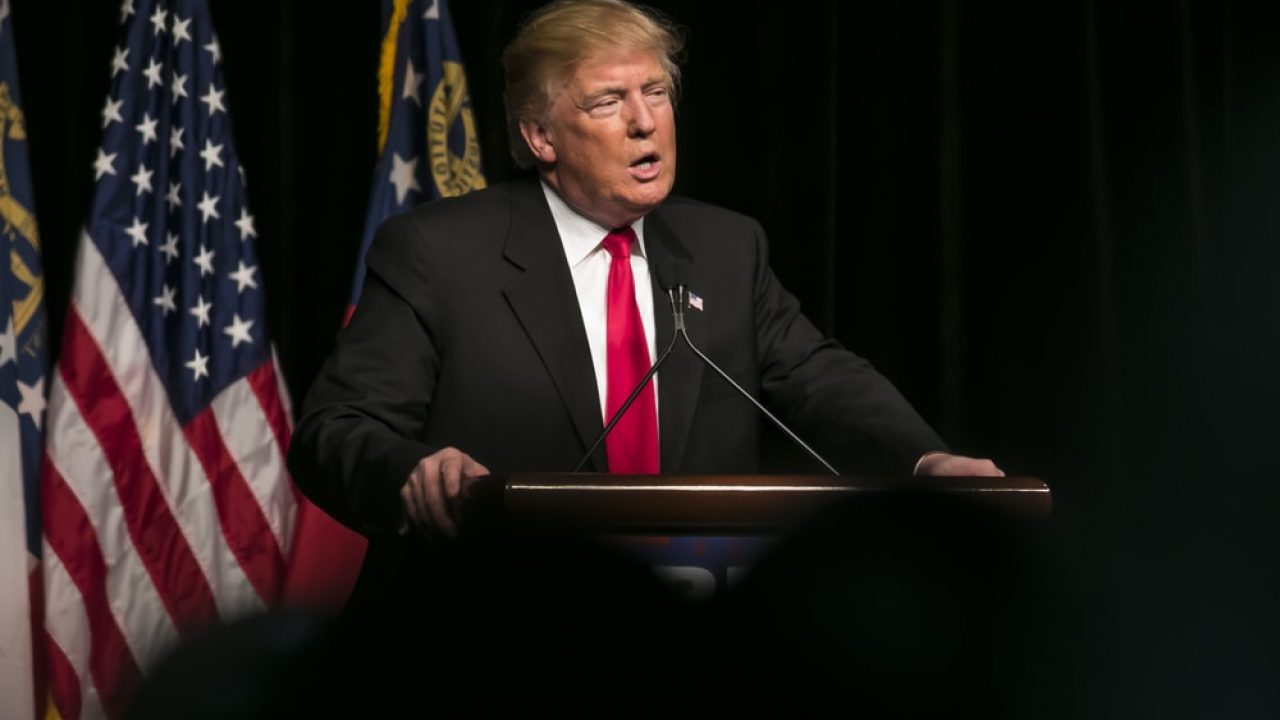 According to a recent press release, the Presidential Commission on Law Enforcement and the Administration of Justice released a final report on law enforcement policies including drug decriminalization.

The commission was established on Oct. 28, 2019 by President Donald Trump under Executive Order No. 13896, making it the first commission on law enforcement in half a century.

The content found within the commission’s 332-page report often covers cannabis and other drug decriminalization efforts—such as those seen in Oregon, Colorado and Washington DC. “Certain localities across this country have decriminalized or reduced sanctions for drug use, such as in the case of marijuana, or ‘quality of life’ crimes—actions that are often a result of homelessness—such as public urination,” the report reads.

The report then explains why its authors believe drug decriminalization doesn’t work. It blurs the lines between homelessness and drug use. “Decriminalization and reduction in sanctions merely raise the bar for law enforcement arrests, but they do not account for the reality that law enforcement officers still must address the complaints about these individuals from community members, respond to the noncriminal results of untreated substance use problems (e.g., overdoses), or interact with large homeless populations. This often results in an increase in the number of people in need who intersect with law enforcement, while the mechanisms to sanction these behaviors and shepherd people into court mandated treatment programs are removed. This may have a greater cost to the community, including escalation and long-term drug use.”

The report then attempts to debunk the idea that drug laws lead to mass incarceration, which is frequently used as an argument for cannabis decriminalization.