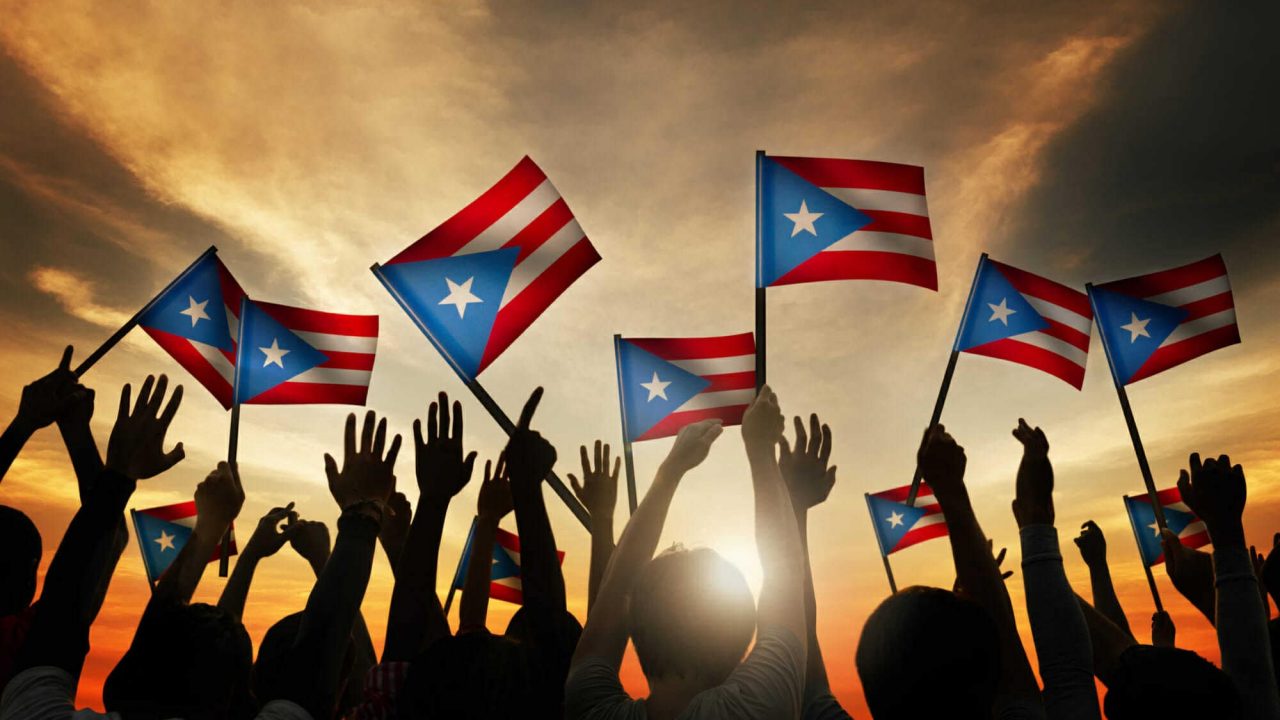 Puerto Rico: The Recent Election May Still Be Good News for Recreational Cannabis

Last month, in Puerto Rico: November Surprise for Recreational Cannabis?, we proposed that a victory by opposition candidate Charlie Delgado “might be Puerto Rico’s best shot at recreational cannabis legalization.” As of 2:00 PM local time on November 5, Delgado has not conceded the race. However, the results so far suggest that the island’s next governor will be Pedro Pierluisi, who previously served as Puerto Rico’s congressional delegate. While in Congress, Pierluisi caucused with the Democrats, but his main affiliation is with the pro-statehood New Progressive Party (PNP).

At first glance, a Pierluisi administration does not appear to bode well for cannabis legalization. Back in 2015, Pierluisi expressed “concern” over then-Gov. Alejandro García Padilla’s executive order legalizing medical cannabis. In 2013, he plainly stated he was against cannabis decriminalization.

Of course, five or seven years are a long time in politics, especially when it comes to issues where public opinion is fast-shifting. It is therefore possible Pierluisi’s views on cannabis have evolved since then. However, there is no indication of such a shift in the public record.

At this stage, it is hard to envision any impetus for cannabis reform from the governor’s mansion. The legislature, however, might be a different story. Delgado’s party, the Popular Democratic Party (PPD) appears set to take a greater number of seats than the PNP in both chambers, plus there will be a greater third-party presence than in years past; the PPD may need to work together with these parties to achieve working majorities. Alexandra Lúgaro, the leader of one of the newly represented parties, is openly in favor of cannabis legalization, as is the leader of the Puerto Rican Independence Party (PIP), Juan Dalmau (the PIP has been around since 1946, but under Dalmau its gubernatorial vote grew sixfold).

Overall, forces outside the traditional PNP-PPD duopoly had an unprecedentedly strong showing in this year’s elections. Pierluisi will surely be aware of the fact he was elected with around 33% of the vote, compared to the 42% received by former Gov. Ricardo Rosselló in 2016. Lúgaro took over 14% of the vote and Dalmau was not far behind, while another third-party candidate won a further 7% of the vote, showing a growing desire for nontraditional political alternatives. It is reasonable to expect Pierluisi will look for ways to counter this rising tide. At a minimum, it may give him pause before opposing measures seeking to legalize recreational cannabis.

Even within the PNP there might be changes. As more U.S. states—even highly conservative ones—welcome recreational cannabis, the pro-statehood party may increasingly warm up to legalization.

The post Puerto Rico: The Recent Election May Still Be Good News for Recreational Cannabis appeared first on Harris Bricken.