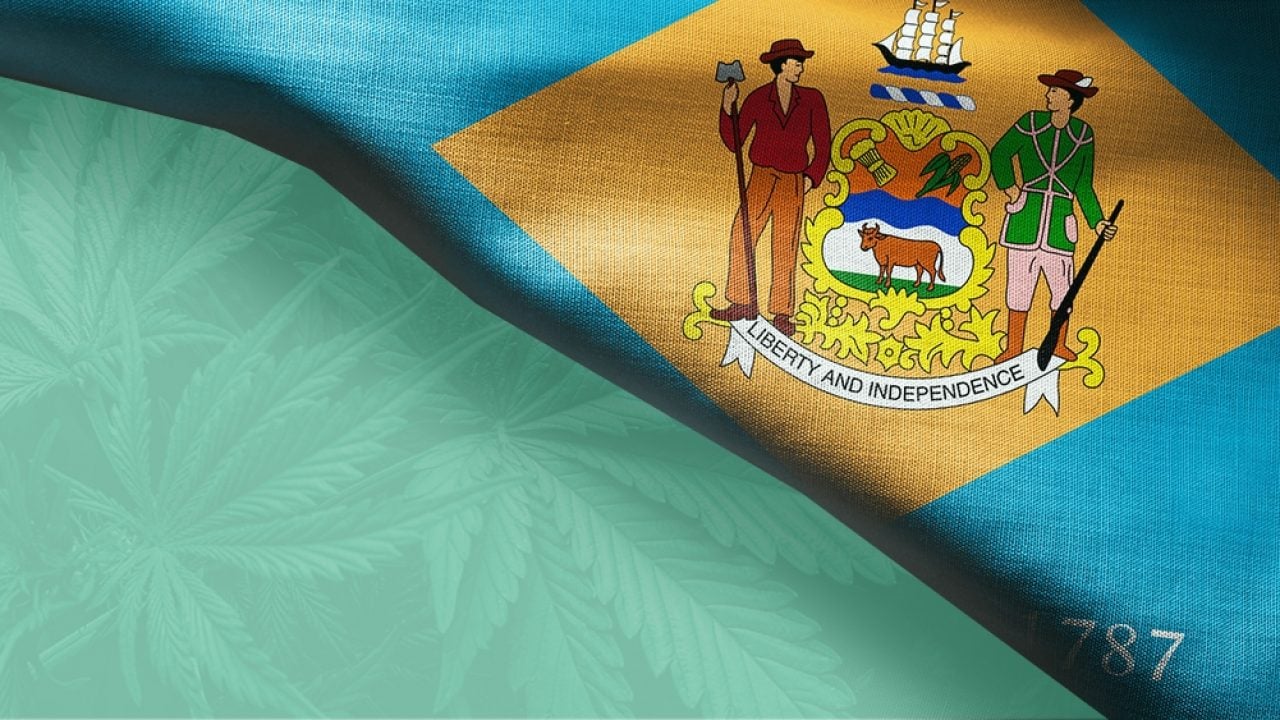 Cannabis legalization in Delaware could be worth $43 million annually if taxed at 20%, according to a report from State Auditor Kathy McGuiness published on Monday. The report estimates that 13% of adults in the state would consume cannabis, based on Substance Abuse and Mental Health Services Administration data.

The report indicates that the legal cannabis industry would create between 1,400 and 2,400 jobs in the state over five years while creating a $215 million industry overall.

“$43 million in state tax revenue would be a boon to Delaware’s coffers. That money could be used to plug budget holes in the short term and would continue to provide revenue for all kinds of important initiatives in the long term.” – McGuiness in a statement

A University of Delaware poll published in 2018 found 61% of Delawareans support legalization.

“Statistics show that public opinion on allowing recreational marijuana for adult use has changed dramatically in the last few years, with a majority of Delawareans now supporting it,” McGuiness, who supports the reforms, said. “The prohibition on marijuana has only led to a robust black market, which could be minimized by responsible and thoughtful legalization.”

McGuiness added that legalization “is the only way to prevent Delaware from being at a competitive disadvantage in the future” as more states move to legalize. Delaware is bordered by New Jersey where voters approved legalization during last November’s General Election.

“Legalization done right in our view would allow Delaware to establish a policy framework to suppress the black market, curb usage through regulation for minors and collect revenue on a market demand that seems only to be increasing,” the report concludes. “It would also provide a new revenue stream and new potential for economic growth. Additionally, it would eliminate arrests and keep people out of prison.”

Democratic Gov. John Carney in 2018 said he didn’t “think it’s a good idea to be out ahead of” legalization but didn’t say he would veto legalization legislation if it were to make it to his desk. The governor has signed some cannabis reforms into law during his tenure, including medical cannabis program expansion, expanded expungement, and decriminalization for juveniles in 2019, and adding anxiety as a qualifying condition for medical cannabis in 2017.

Currently, there are no legalization bills filed in the state for the 2021 session.