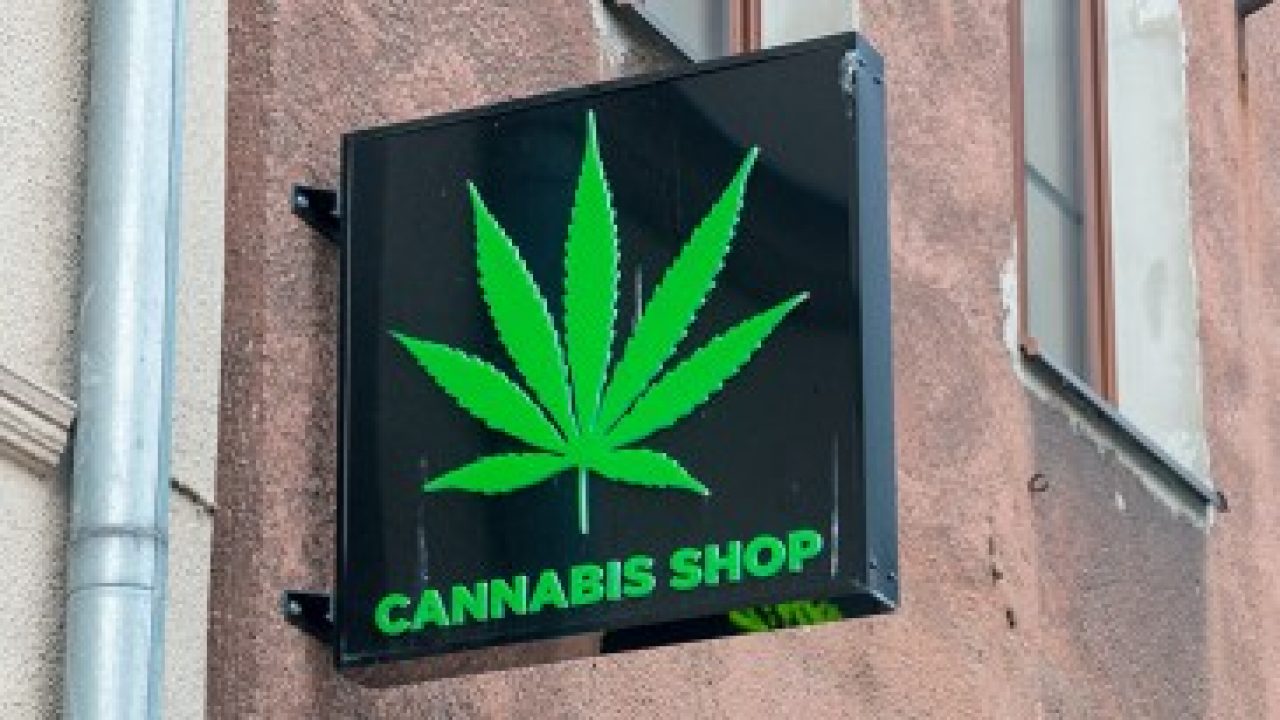 Jobs in the state-licensed cannabis industry rose 32 percent during the past 12 months, and the industry now employs over 321,000 full-time workers, according to data compiled by Leafly.com.

According to its 2021 report, the regulated cannabis industry added approximately 78,000 new jobs over the past year. Authors of the report acknowledged that the industry’s increased growth was especially notable because it occurred in “a year marked by a global pandemic, spiking unemployment, and economic recession. … Outside the cannabis industry, the US economy shrank by 3.5 percent, the unemployment rate almost doubled, and nearly 10 million Americans saw their jobs disappear.”

Cannabis sales similarly reached all-time highs in 2020, bringing in record levels of tax revenue. “During a year that saw many sectors of the American economy constrict, we witnessed historic economic growth in the legal cannabis industry,” NORML’s Deputy Director Paul Armentano said. “The dramatic rise in the number of players participating in the state-legal cannabis space, and in total sales, is a result of more consumers transitioning from the illicit market to the above-ground legal marketplace. As more legal markets come on board and mature, consumers are going to continue gravitate toward it and away from the underground marketplace.”