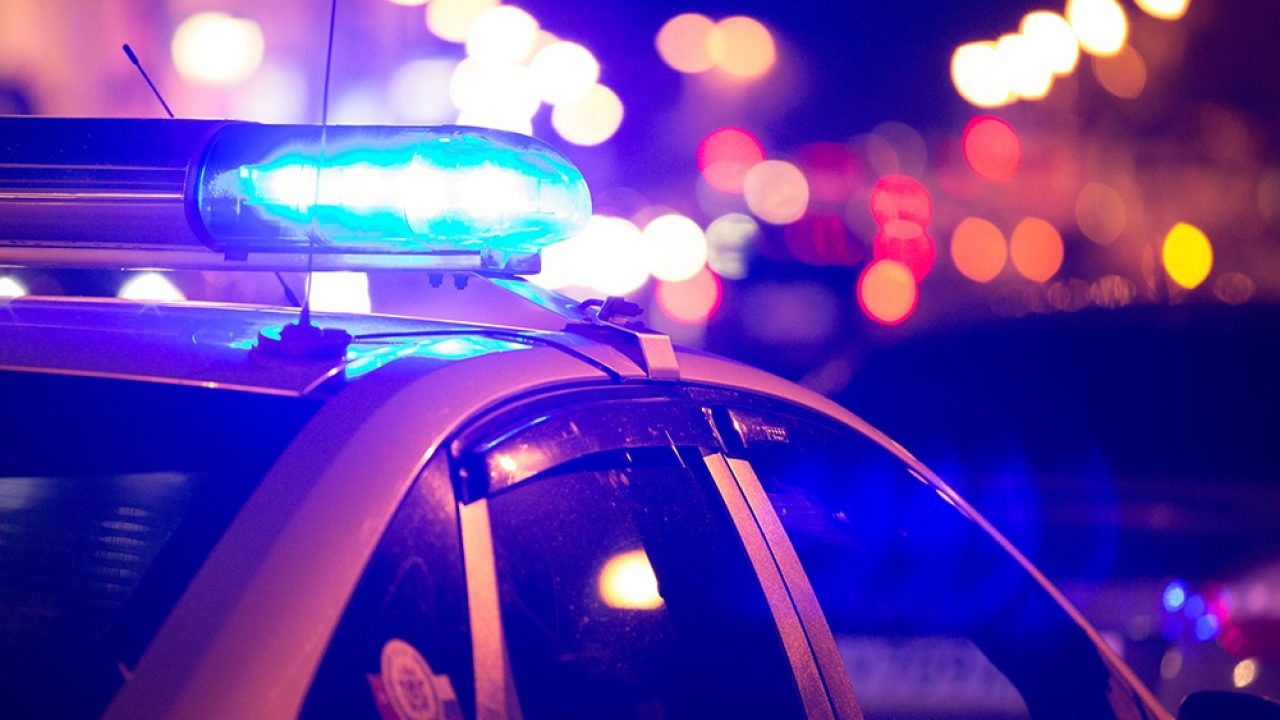 The largest racial disparities in cannabis possession arrests were in Pickens County, Georgia, where the arrest rate of Black people was 97.3 times higher than the white arrest rate – 321 white people were arrested for marijuana possession during the period analyzed compared to 31,243 Black people. DeKalb County, Alabama was the second-highest county for racial disparities in cannabis arrests at 44.6 to 1, the report found.

Nationally, Black people are 3.6 times more likely to be arrested for cannabis possession than their white counterparts – this despite studies that have found Black and white people use cannabis at similar rates.

In Kentucky, Black people were arrested for possession 9.4 times more often than white people, followed by Illinois, Iowa, and West Virginia at 7.5 times and 7.3 times each, respectively. The report does not include post-legalization data from Illinois, which was the first state to legalize cannabis via the Legislature in 2019. Illinois State Police and the governor expunged more than 500,000 cannabis-related criminal records on the final day of 2020.