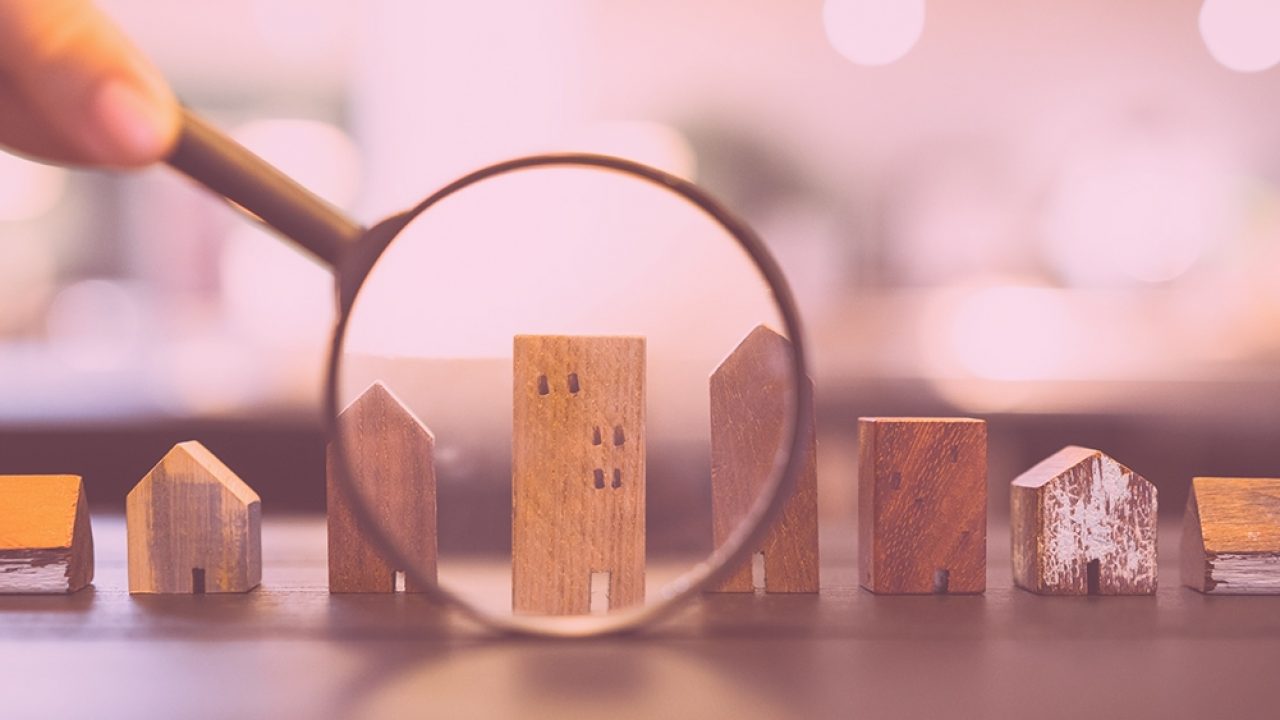 Report: Only 46% of Americans Would Buy Home Near Dispensary

According to a survey by insurance comparison company the Zebra, less than half – 46% – of respondents would purchase a house within one mile of a cannabis dispensary. The survey found 51% of men would buy a home next to a cannabis shop but just 40% of women.

The Zebra found that Westerners were most open to buying a home near a dispensary (45%) followed by 44% of Midwesterners and Southerners, and 37% of Northeasterners. People aged 22-44 were most likely to purchase a home within a mile from a cannabusiness, while those 55-64 were least likely.

The survey also found that home prices in states, including Washington, D.C., that legalized cannabis also increased – some more dramatically than others – in the years following legalization. Home prices in most legal states, save for Michigan, were also above the national average.

“Colorado and Washington both legalized weed in 2012; since then, property values in both states have doubled. … After legalizing recreational marijuana, home prices grew at rates above the national average in 60% of states: Colorado, Washington, Oregon, Michigan, Maine, Nevada.” – The Zebra, Marijuana Real Estate: How Recreational Pot is Impacting the Neighborhood

Academic studies are mixed on whether crime increases in neighborhoods with legal cannabis shops. A 2019 City University of New York study published in the Justice Evaluation Journal, focused on Colorado, found that property crime, such as burglary and theft, rose 18% on street segments where adult-use dispensaries opened, while street segments adjacent to the dispensaries saw drug crimes increase by about 28%, and “disorder” crimes (like criminal mischief and graffiti) rose 17%. However, a study published September 2020 in the Journal of Regional Science and Urban Economics – focused on Denver – implied a reduction in crimes in neighborhoods with dispensaries of about 17 crimes per month per 10,000 residents which “corresponds to roughly a 19 percent decline relative to the average crime rate over the sample period.”

A 2019 study conducted by the University of Colorado at Denver found crime around dispensaries increased initially but fell over time.

A 2020 National Association of Realtors survey found 33% of respondents indicated there had been no perception of an increase in crime around dispensaries.