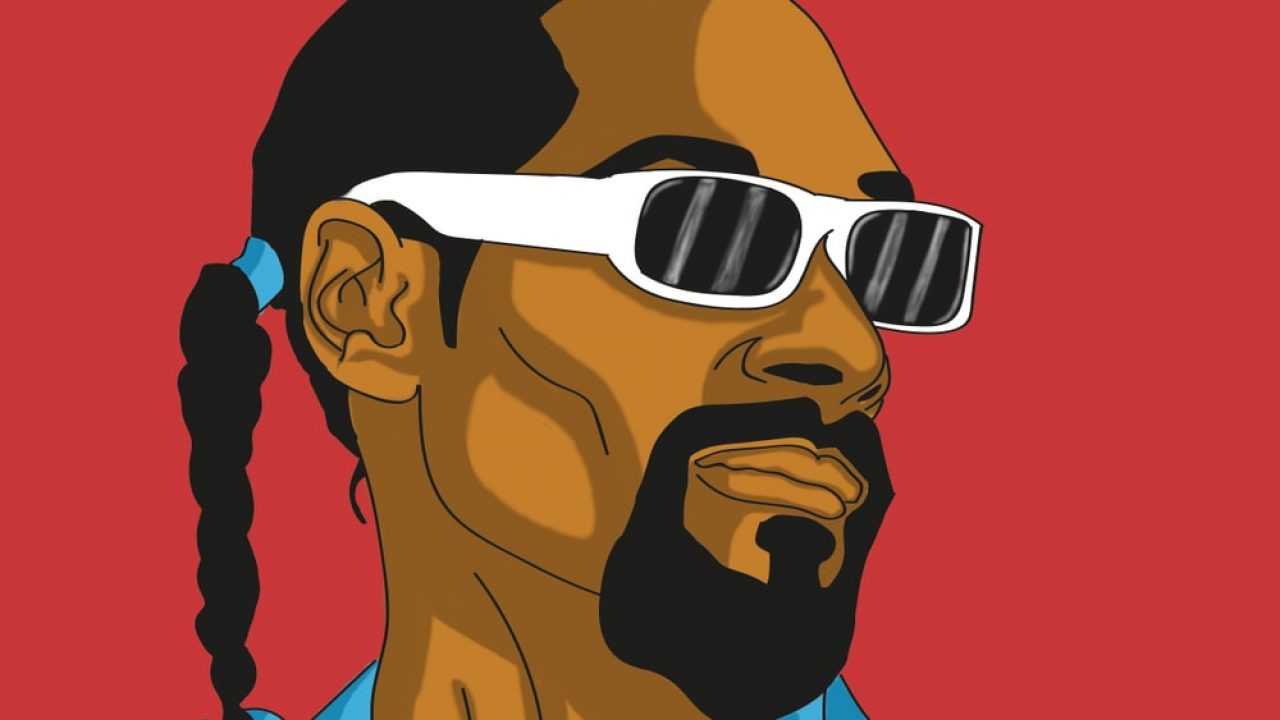 Casa Verde Capital, an investment fund and one of the many investments of cannabis icon Snoop Dogg, has officially closed on $100 million, according to documents published by the United States Securities and Exchange Commission (SEC). This is the fund’s second investment fund.

The fund has raised more capital just as the cannabis sector is on track to expand even further. Many might consider this stage in the industry’s growth cycle ‘the flowering stage.’

As cannabis-related businesses’ essential status continues to fuel this growth, we’ve also seen the MORE Act’s potential to push change at the Federal level. And let’s not forget about the cannabis research bill approved days following the Federal legalization vote.

We’re poised to experience massive growth in this budding sector, and those who invest their time and capital into it will continue to reap the benefits. Casa Verde Capital’s managing director, Karan Wadhera, has spoken on the industry’s evolution in the past, touching upon future projections that had been driving the sector’s expansion.

“What happened to the public perception of the cannabis industry is not too dissimilar to the dotcom bubble of the late ‘90s, where there was a lot of hype—a lot of it driven by public companies—and a lot of speculative trading and valuations that weren’t really founded in reality [We’re talking about] projections multiple years out into the future, and then crazy revenue multiples on top of that,” Wadhera told TechCrunch in July. “Things just got really frothy, and that eventually burst, and last April or May was sort of the apex of that moment. It’s when things started to trade off. And it’s been those names, the public names in particular, that have been hit particularly hard.”

But since this statement, the industry boomeranged back after being deemed essential.

“Sitting here today, four-plus months into COVID, cannabis has really proved itself to be a non-cyclical industry. Cannabis has been deemed an essential business everywhere across the U.S. We had record sales in March, April and May, and the trend has continued,” Wadhera explained in July. “And now that we are getting into an environment where governments are going to be looking for additional sources of tax revenue, the potential urgency around cannabis legalization is going to be there, which is going to be massively positive for the industry.”

While there’s no evidence showing what Casa Verde will allocate the new venture capital fund towards, the fund has more than doubled its initial investment vehicle.