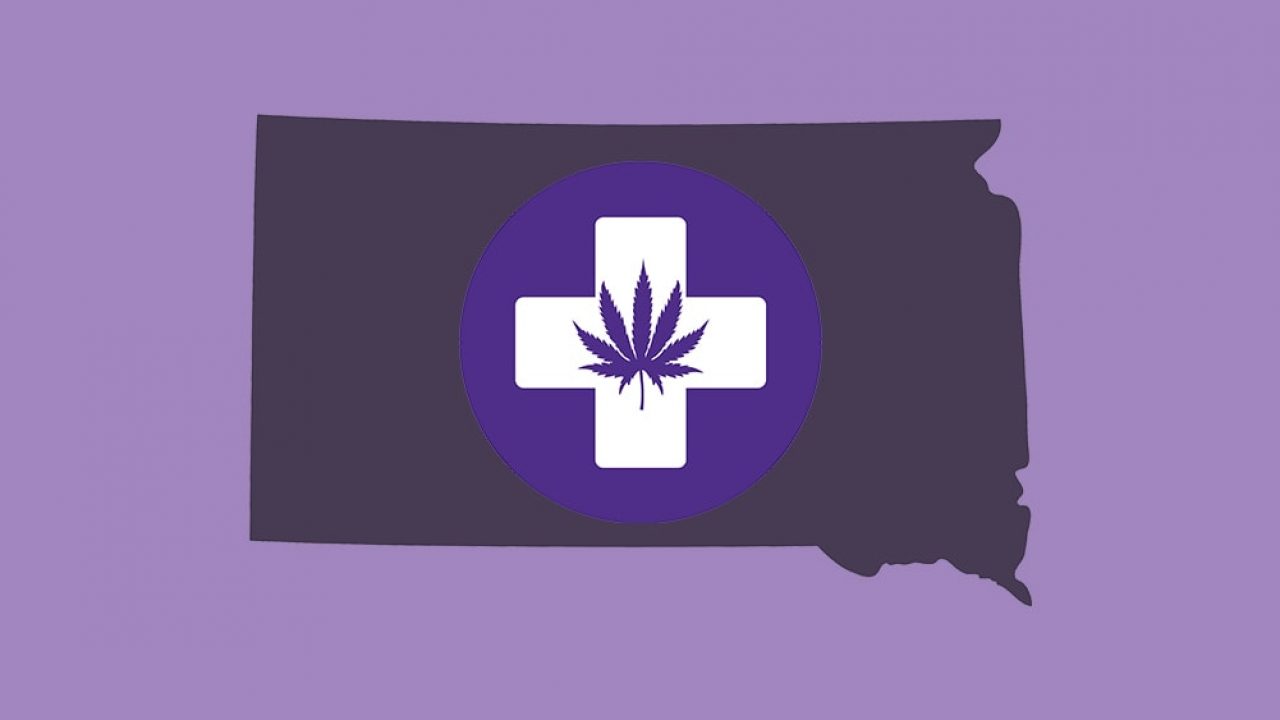 In a move to head off delays in South Dakota’s medical cannabis implementation, organizers of the state’s highly successful medical cannabis legalization ballot initiative have suggested a “compromise” with opponents in the legislature, the Associated Press reports. The suggestions come in light of Republican lawmakers now seeking to delay the program by a year in order to “study” the issue.

In the proposal, the group asks lawmakers — if they do postpone the program beyond July 1, 2021 — to let patients avoid arrest by proving they have a debilitating condition that would benefit from medical cannabis, what’s typically known as an “affirmative defense.” Additionally, they asked legislators to move up the new deadline for the program’s completion from July to January 2022.

Melissa Mentele, an organizer who helped to pass the November ballot initiative, denounced the lawmakers’ efforts.

“For them to come in the last three weeks of session and to overturn the will of voters is very frustrating.” — Mentele, via the AP

Riding a wave of cannabis legalization and other reforms, South Dakota voters passed adult-use and medical cannabis initiatives at the same time in November 2020. Judge Christina Klinger, however, recently overturned the legalization constitutional amendment despite it being approved by 57 percent of voters. That action was prompted by lawsuits from two law enforcement officers who essentially acted on behalf of Gov. Kristi Noem (R), who opposed the reforms. The lawsuits argued that the vote was illegal because constitutional amendments are only allowed to address a single issue.

Judge Klinger, who was appointed by the governor in 2019, wrote in her decision, “Amendment A is a revision as it has far-reaching effects on the basic nature of South Dakota’s governmental system.” However, the South Dakota Supreme Court may still overturn the judge’s decision.

Several other cannabis bills are making their way through South Dakota‘s legislature, including a Senate bill that would set up adult-use cannabis in “certain circumstances,” according to the report.