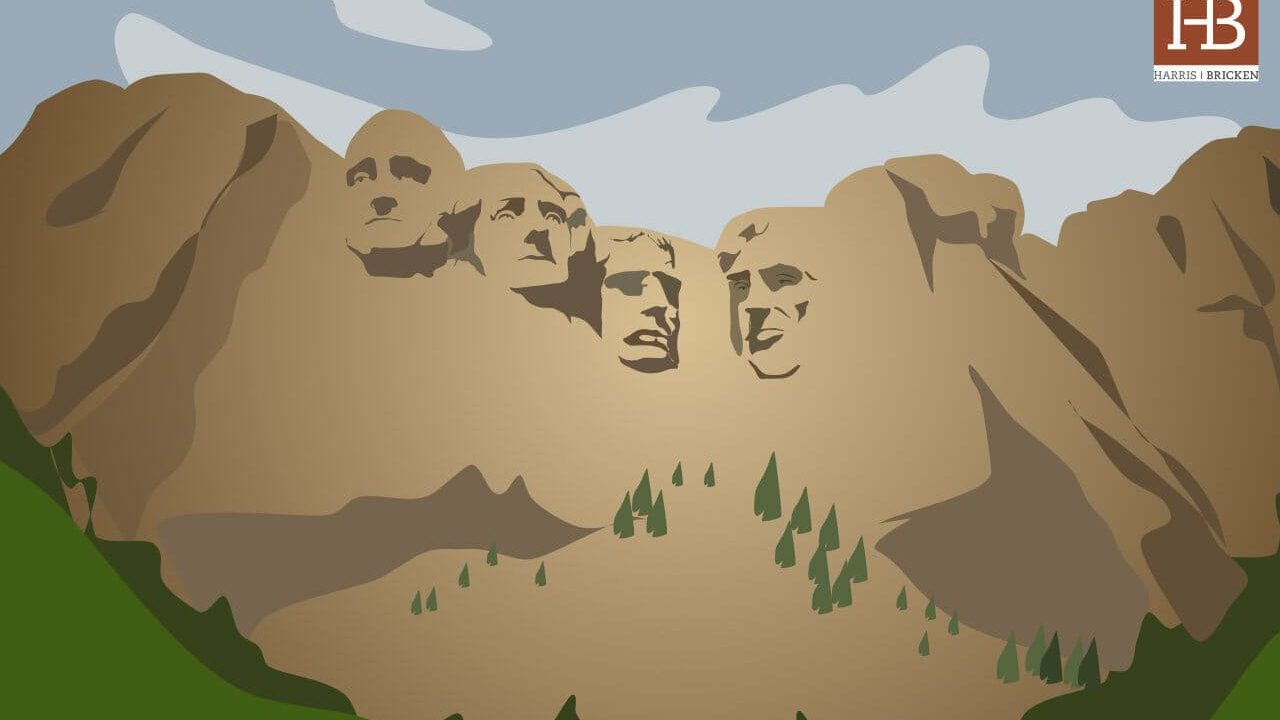 This November 2020 election, cannabis legalization initiatives will appear on the ballots of five states: Arizona, Mississippi, Montana, New Jersey, and South Dakota. Leading up to the November 3 elections, Canna Law Blog has published a series of posts centered on each of these state ballot initiatives, and the current laws surrounding cannabis in each state. Today, in the fifth and final post, we discuss the two cannabis measures that will be on the South Dakota ballot this November:

What are the current laws surrounding cannabis in South Dakota?

In 2006, a measure that would have legalized medical cannabis failed to pass with a majority of 52 percent of South Dakota voters opposed. Another cannabis measure in 2010 failed by an even greater majority of 63 percent voters opposed. Since 2010, a cannabis initiative has not since appeared on the South Dakota ballot, making the measures on this upcoming ballot the first two to be voted on by the public in a decade.

Moreover, the state only recently established the legality of CBD. In 2017, South Dakota added “cannabidoil” to the state list of controlled substances while also excluding “cannabidoil” from the definition of marijuana (which is also on the list). In 2019, the legislature added Epidiolex (prescription cannabis) to the list of controlled substances and removed cannabidiol from the schedule list but did not change the definition of marijuana. These changes to the law caused confusion about whether CBD was legal or not, which was only allayed last March when state House Bill 1008 passed and legalized both CBD and hemp.

What are the ballot measures for this coming election?

There are two cannabis measures on the South Dakota ballot: Constitutional Amendment A, or the Marijuana Legalization Initiative, and Initiated Measure 26, or the Medical Marijuana Initiative. The main difference between these two measures is that the former would legalize cannabis for all purposes and the latter would legalize medical cannabis only.

Constitutional Amendment A is an initiated constitutional amendment filed by former U.S. Attorney for the District of South Dakota Brendan Johnson. If passed, it both would legalize cannabis for recreational use as well as require the state legislature to create laws to regulate the use of medical cannabis and the sale of hemp.

From a glance at South Dakota’s history with cannabis legislation, the passage of either measure seems unlikely. That said, a recent poll paints a more hopeful picture. A poll of registered voters taken in October found a narrow margin of support for legalization of recreational cannabis, with 51 percent of respondents in approval of Constitutional Amendment A. Medical cannabis seems to have an even better chance of passing, with the same poll finding that 72 percent of respondents supported Initiated Measure 26. So, while legalization of recreational cannabis is a tossup, it seems more than likely that South Dakota will legalize medical cannabis.

For previous coverage in this series, check out the following: