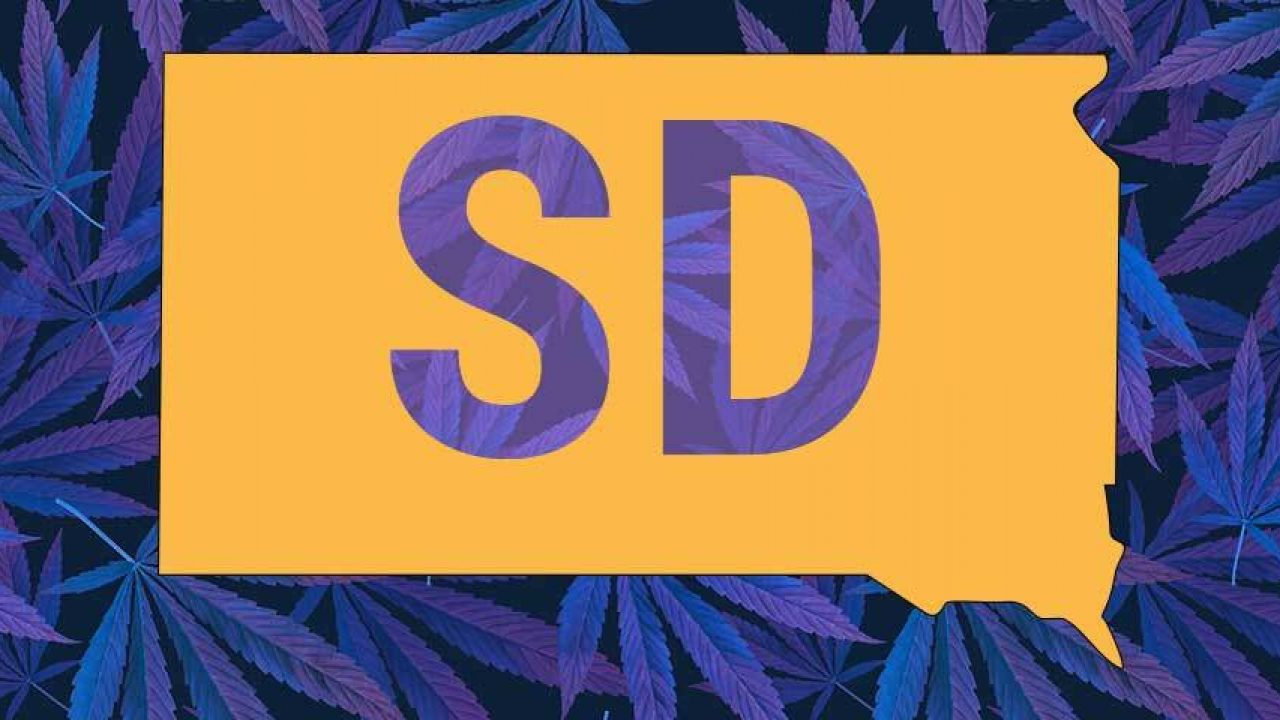 South Dakota Could Legalize Adult-Use and Medical Cannabis This Year

Nearly three-fourths (74 percent) of South Dakota voters said they intend to vote in favor of medical cannabis legalization during the General Election, according to a Mason-Dixon Polling & Strategy survey outlined by Aberdeen News.

The poll also found that 51 percent of respondents would support the constitutional amendment to legalize cannabis for adults, which will also appear on next month’s ballot. The poll found 44 percent opposed to the adult-use reforms with 5 percent undecided. The measure would impose a 15 percent tax on recreational-use product sales.

Drey Samuelson, political director for South Dakotans for Better Marijuana Laws, indicated that, generally, issues that poll above 50 percent are usually successful. However, the poll had a 4 percent margin of error which could impact election day results.

“We knew this was going to be close, so this isn’t exactly a surprise, but I feel cautiously optimistic that we’ll win.” – Samuelson to Aberdeen News.

The poll found 73 percent of Democrats support the amendment, along with 58 percent of independents and third-party registrants. Just 34 percent of Republicans polled supported the reforms.

David Owen, president of the South Dakota Chamber of Commerce and Industry who is supporting the opposition group No Way on A said he feels good that there is a large polling difference between the support for medical and recreational proposals.

“One of our primary goals is to get voters to understand that you don’t have to vote for both of those to get medical marijuana, and this seems to indicate that that message is getting through to the voters,” he said in the report.

The poll was conducted in partnership between Argus Leader Media and KELO TV. It included more than 600 likely voters from across the state via telephone from October 19 to 21.

South Dakota joins Arizona, Mississippi, Montana, and New Jersey with ballot questions to legalize either medical or recreational cannabis use.