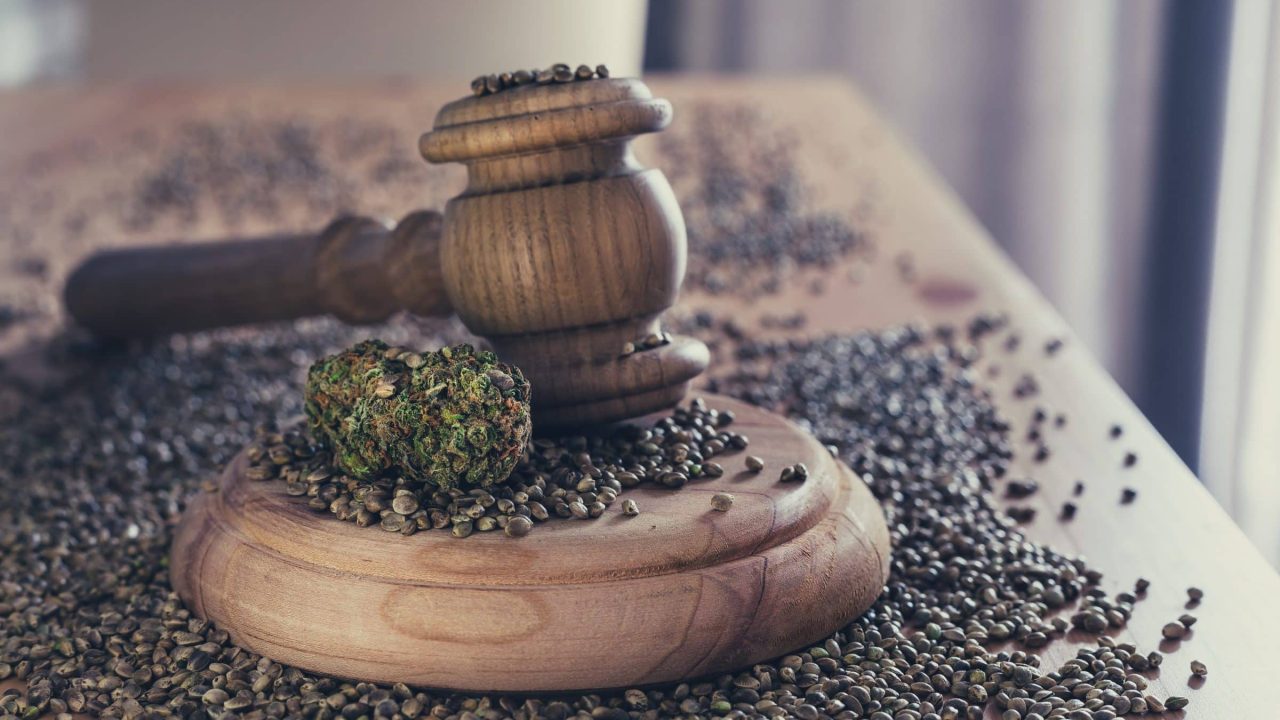 A South Dakota judge ruled on Monday that a cannabis legalization initiative approved by voters in the November election is in violation of the state’s constitution and therefore invalid. Judge Christina Klinger of South Dakota’s Sixth Circuit Court ruled that Constitutional Amendment A violates the state constitution on two counts and should not be implemented.

Amendment A was approved by 54% of South Dakota voters in last year’s general election. Under the initiative, marijuana would be legalized for use by adults and a regulated market for legal cannabis commerce would be established. The state’s voters also approved Measure 26, an initiative to legalize medical marijuana, with 70% of the vote.

After the election, South Dakota Highway Patrol Superintendent Col. Rick Miller and Pennington County Sheriff Kevin Thom filed suit to block Amendment A, claiming that the measure is in violation of the state constitution. No legal challenges to Measure 26 have been filed thus far.

“Amendment A is a revision as it has far-reaching effects on the basic nature of South Dakota’s governmental system,” she wrote in her ruling.

“The failure to submit Amendment A through the proper constitutional process voids the amendment and it has no effect,” Klinger added.

Republican Gov. Kristi Noem supported the legal challenge against Amendment A, saying after the election that she believed voters made the “wrong choice” about legal cannabis.

“I was personally opposed to these measures and firmly believe they’re the wrong choice for South Dakota’s communities,” Noem wrote in a statement. “We need to be finding ways to strengthen our families, and I think we’re taking a step backward in that effort. I’m also very disappointed that we will be growing state government by millions of dollars in costs to public safety and to set up this new regulatory system.”

In a statement from the National Organization for the Reform of Marijuana Laws (NORML), deputy director Paul Armentano criticized the attempt to deny the will of the voters.

“Legalization opponents cannot succeed in the court of public opinion or at the ballot box,” Armentano said. “Thus, they are now seeking to overturn election results in a desperate attempt to maintain cannabis prohibition. Whether or not one supports marijuana legalization, Americans should be outraged at these overtly undemocratic tactics.”

South Dakotans for Better Marijuana Laws, the group that campaigned for Measure A, plans to appeal Klinger’s ruling to the state Supreme Court, according to attorney Brendan Johnson.

“We disagree with the ruling and we are preparing our appeal to the South Dakota Supreme Court,” he said.

“This is not over. We will appeal. We will prevail,” the group wrote.