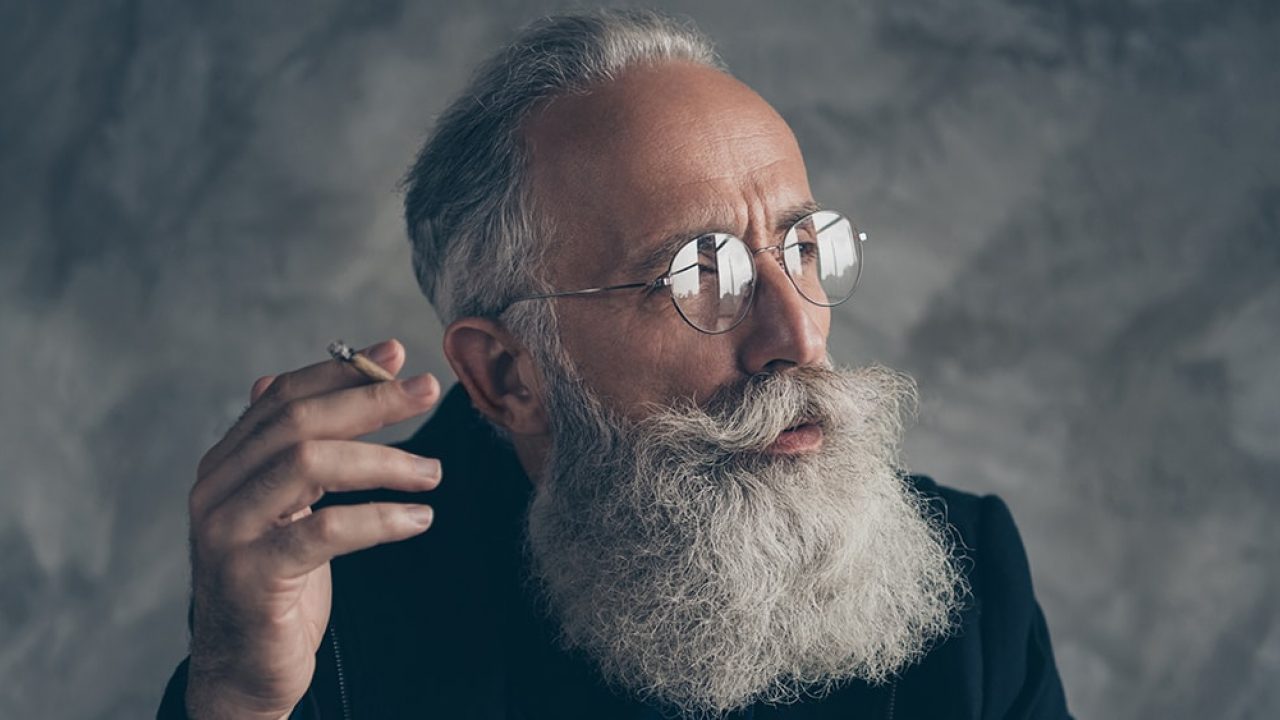 Study: Medical Cannabis Use by Canadian Seniors Doubled From 2017-2019

Medical cannabis use among senior citizens in Canada increased from 17.6% in 2017 – the year prior to broad legalization in the nation – to 31.2% in 2019, according to a study by Toronto-based Sunnybrook Health Sciences Center outlined by Medscape.

The survey found that 22.7% of seniors reported using medical cannabis in 2020; however, the researchers note that there were more than 3,000 fewer respondents in last year’s tally than in previous years.

More than 40% of respondents – 42.5% – indicated they only used CBD oil, while 35% used products containing both CBD and THC.

The survey found 44.5% of respondents were using over-the-counter analgesics, 28.3% used opioids, 24.5% took nonsteroidal anti-inflammatory drugs, 21.4% used antidepressants, and 12.3% were taking benzodiazepines. More than 40% of opioid users said their use of the drugs was “mildly” or “significantly” reduced after they started using medical cannabis.

Krista L. Lanctôt, PhD, senior scientist, Sunnybrook told Medscape that the use of other medications made it important to gather information on older populations using cannabis medically.

“Cannabis effects may differ in older adults due to altered metabolism, comorbidities, and use of concurrent medications.” – Lanctôt to Medscape

The analysis included 9,766 older cannabis users with a median age of 72.3. Sixty percent of those surveyed were women.

The study was presented at this year’s American Association for Geriatric Psychiatry conference.

A study published last month in JAMA Internal Medicine found the number of U.S. adults over 65 that reported using cannabis increased from 2.4% in 2015 to 4.2 percent in 2018, an increase of 75%.

Another study last year published in the Journal of the American Geriatrics Society found that 61% of participants – all 65-and-older – started using cannabis after age 60 with 53% of respondents saying they used cannabis on a daily or weekly basis.

Researchers at Israel’s Haifa University School of Public Health also reported last year, in a study published in the journal Drug and Alcohol Review, that senior citizens who use medical cannabis to treat chronic pain do not show evidence of cognitive decline.