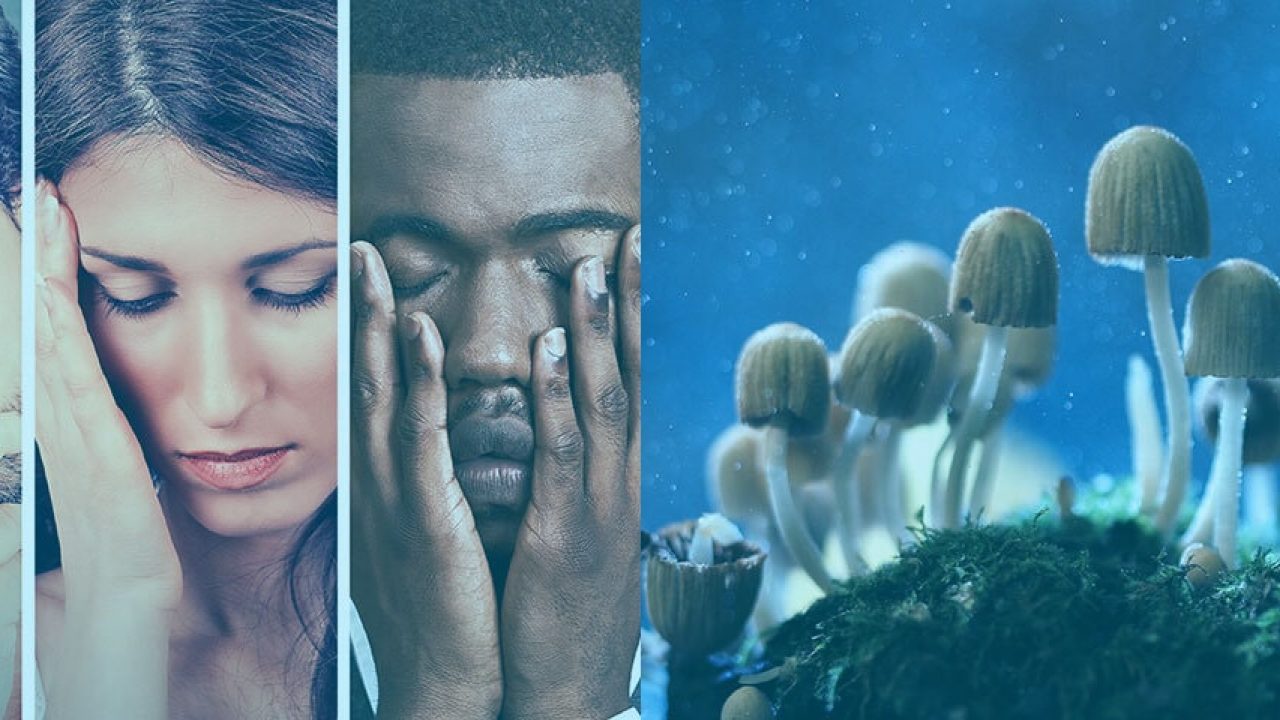 Alan Davis, an author of the study and a faculty member at both Johns Hopkins University and Ohio State University, described the effect as “more than four times greater” than usual antidepressant medications.

In the study, participants received two doses of psilocybin on different days along with about 11 hours of psychotherapy. The hallucinogen was administered in a supervised yet comfortable setting designed to put patients at ease, Davis told NPR.

“They have a blindfold on, they have headphones on, listening to music. And we really encourage them to go inward and to kind of experience whatever is going to come up with the psilocybin.” – Davis to NPR

Half the study participants began treatment immediately while the rest were waitlisted so they could serve as a comparison group until their own treatment began eight weeks later.

Davis explained that “there was a significant reduction in depression in the immediate-treatment group compared to those in the waitlist.” The effect, he said, “happened within one day after the first session and sustained at that reduced level through the second psilocybin session all the way up to the one-month follow-up.”

Dr. Charles F. Reynolds III, distinguished professor emeritus of psychiatry at the University of Pittsburgh’s School of Medicine and the author of an editorial that accompanied the research, said the study was notable for its scientific rigor and shows “a good deal of promise as a feasible approach to treating particularly chronic forms of depression.”

The study comes in the midst of psychedelic drug law reforms, akin to the medical cannabis push in the 1990s. During Tuesday’s General Election, Oregon voters approved a measure to legalize psilocybin for medical use, while voters in Washington, D.C. decriminalized psychedelic plants, including fungi containing psilocybin.