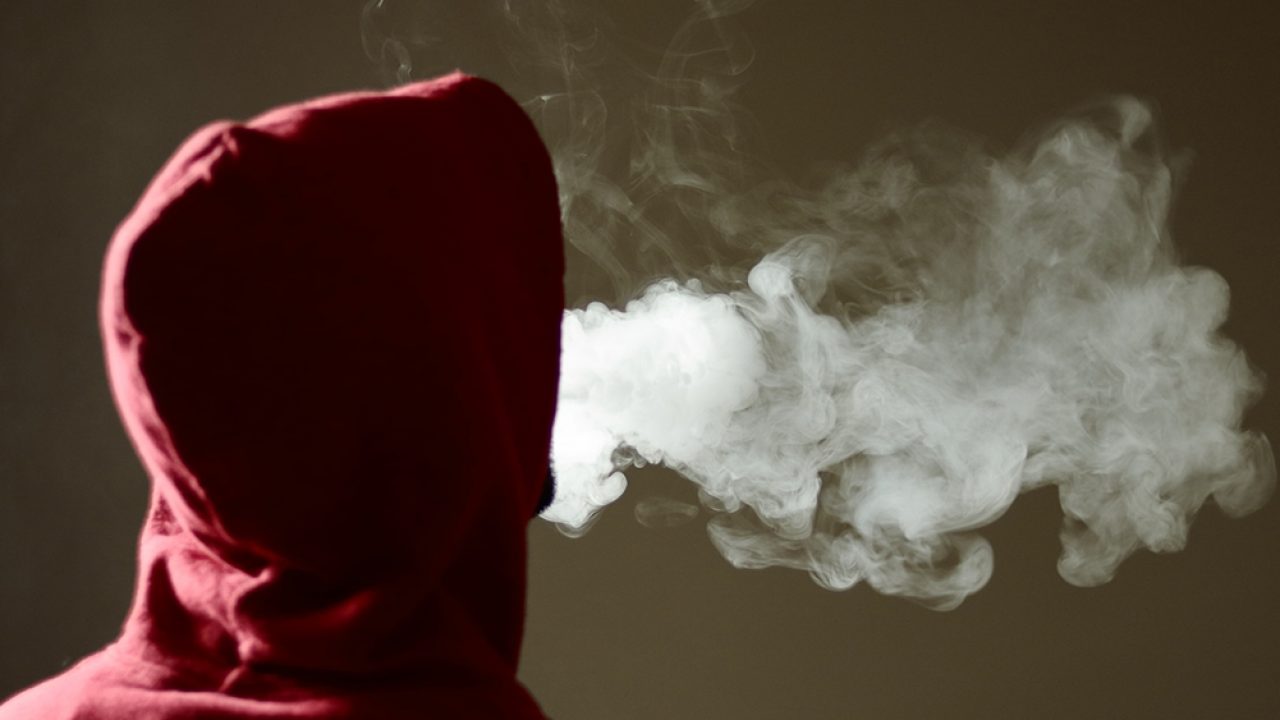 According to a Yale School of Public Health study, states with legal cannabis had fewer cases of e-cigarette or vaping use-associated lung injury (EVALI) than states with prohibition, according to a Westword report.

Illinois, Indiana, Iowa, Minnesota, North Dakota, South Dakota and Wisconsin accounted for a “high-prevalence cluster” of EVALI cases –  25 to 114 cases per 100,000 residents – while Alaska, California, Colorado, Oregon and Washington, the first five states to legalize cannabis, each had under one recorded case per 100,000 residents, the study found.

Study author and Yale School of Public Health Assistant Professor Abigail Friedman said that if e-cigarette or cannabis use drove the outbreak of the disease, “areas with more engagement in those behaviors should show a higher EVALI prevalence.”

“This study finds the opposite result. Alongside geographic clusters of high EVALI prevalence states, these findings are more consistent with locally available e-liquids or additives driving the EVALI outbreak than a widely used, nationally-available product.” – Friedman in a statement via Westword

A study conducted by the California Department of Public Health and Centers for Disease Control and Prevention found that nearly all EVALI patients in the state had purchased unregulated products.

In the CDC’s final update on nationwide case totals in February, the agency counted 2,807 EVALI hospitalizations nationwide and 68 confirmed deaths in 29 states and Washington, D.C. The CDC identified vaping additive vitamin E acetate as the culprit for the illness, which led to bans on the substance in Washington state, Ohio, and Michigan.

The Yale study suggests that markets with established cannabis markets “may have crowded out use of riskier, informally sourced e-liquids” but the use of risky vape products will remain prevalent in states without legal cannabis access.