Support for Cannabis Legalization in New Zealand is in Decline 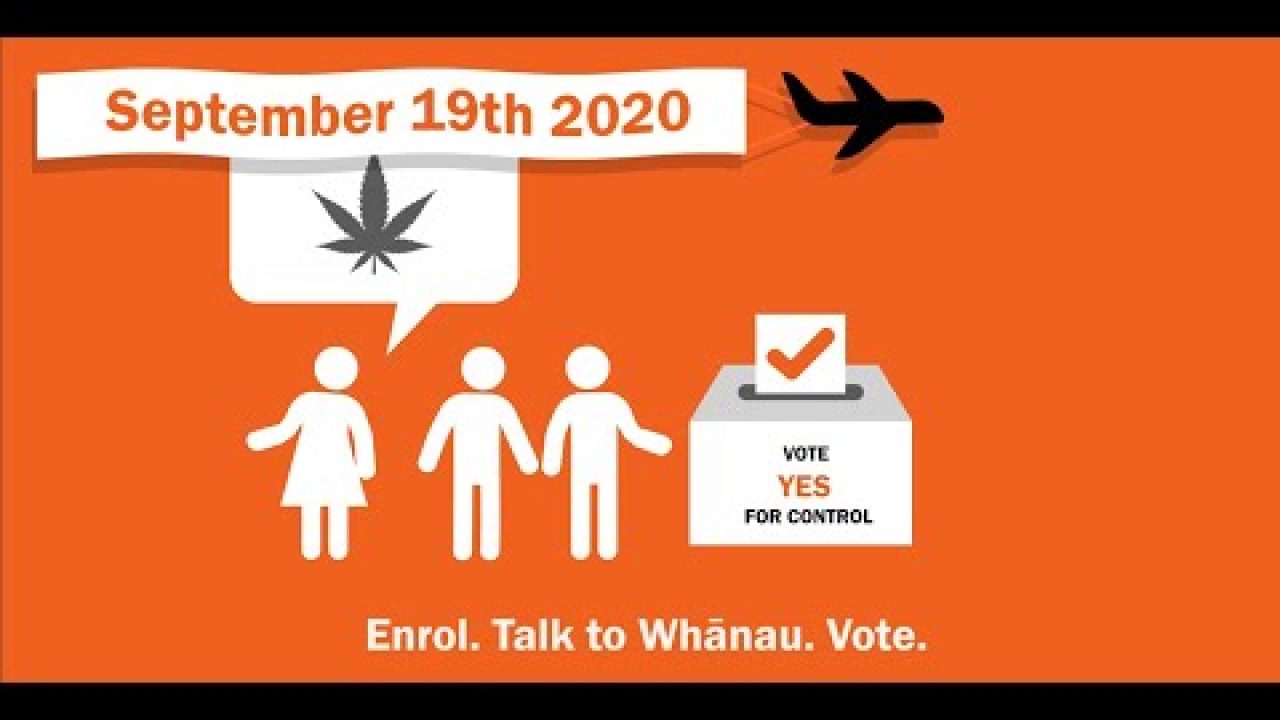 Even as many countries have legalized cannabis successfully in one way or another, a recent New Zealand survey preceding October’s referendum on legalizing cannabis shows support isn’t as high as supporters would hope.

With 46 percent polled saying they’re against legalizing cannabis, this is an increase compared to the poll conducted in March. Newshub reports that a March Research New Zealand poll found that 43 percent of those surveyed favored legalizing, with just 33 percent opposed to the action.

“A really big change and most of the people who have now moved into the ‘not-in-favor’ camp have come from the group who were sitting on the fence,” Kalafatelis told RNZ, explaining the slip in support for the End of Life Choice Bill.

“Back in December 2019, when we were using the same poll with the same question, we had 70 percent supporting the proposed legislation,” he added. “This has slid a little bit down to currently 62 percent and 24 percent not in support of the legislation and nine [percent] sitting on the fence.”

But he explained there’s a large gap between the people who support the legislation and those against it, concluding that something would have to occur to change the results enough to make a difference in the election.

The referendum will ask New Zealanders whether they support the proposed Cannabis Legalization and Control Bill on September 19. This vote will need more than half of the voters’ approval to push forward. The bill will then be introduced to Parliament, setting the legalization and control of cannabis in New Zealand in motion.

But if this doesn’t happen, cannabis’s status in New Zealand will remain the same.

The Cannabis Exchange reports experts saying that if New Zealand legalizes cannabis, it could become the next hot spot. They say New Zealand could become a significant player in the global cannabis market, which could be worth $73.6 billion (USD) by 2027.

The NZ Institute of Economic Research (NZIER) projections highlight that a legal cannabis industry in New Zealand could expand around half a billion US dollars annually.

With so much to gain by legalizing cannabis in New Zealand, we’ll continue watching to see how the industry progresses—if at all—with high hopes that the people make the right decision.