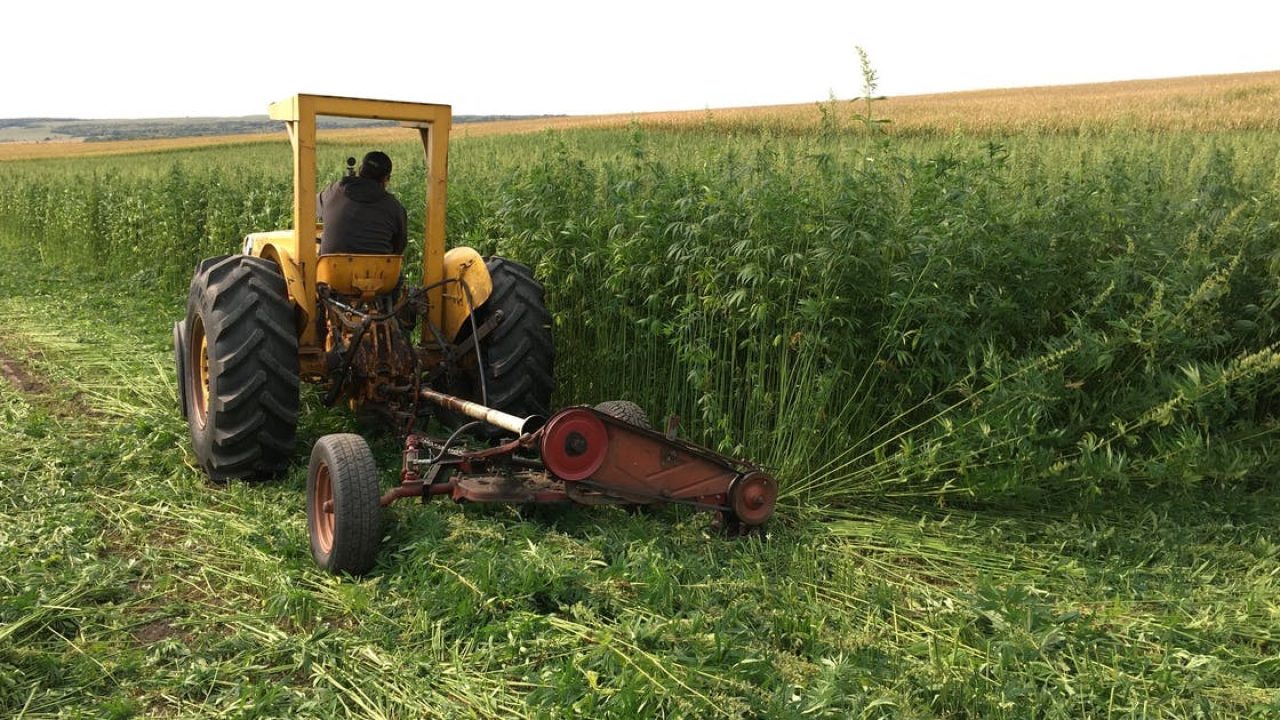 On top of all the other risks Minnesota farmers face from planting to harvest, those growing industrial hemp deal with an unusual one: If the crops produce too much THC, the psychoactive substance present in all cannabis plants, then it’s not hemp under state and federal laws, but marijuana.

It can be very difficult for growers to know exactly how much THC their hemp seeds are going to produce, so farmers can plant seeds thinking they are growing a legal and environmentally friendly crop, only to find out they’ve actually invested time and money in growing a drug.

All of it, then, must be destroyed.

To combat that uncertainty and risk, researchers at the University of Minnesota recently developed a genetic test that will take out some of the guesswork.

The research, published last month in the American Journal of Botany, compared the genes of different varieties of cannabis.

The hope is that the test will be used to certify industrial hemp seeds, giving farmers a guarantee that what they put into the ground will be legal when it’s time for harvest, said George Weiblen, the U researcher who led development of the test.

Seeds for corn, soybeans, alfalfa and just about every other crop grown in Minnesota are certified by independent organizations for purity, to make sure the seeds are free from weeds and of the quality the seller claims them to be.

But industrial hemp is such a new crop that there is no certification process yet. That leaves hemp farmers, especially first-year growers, pretty much at the mercy of whoever they’re buying their seeds from, Weiblen said.

“So we’re seeing that companies and individuals are claiming their seeds will meet the THC threshold, but then growers will find out at the end of the season that those claims weren’t true,” Weiblen said.

Botanists still aren’t sure exactly why cannabis plants produce THC — or tetrahydrocannabinol. It may offer them some protection, keeping pests away from their leaves, Weiblen said.

But each plant can only invest so much of its energy into producing the substance. Some strains produce more, while others instead produce more of the similar but less-psychoactive substance, cannabidiol or CBD.

The U’s genetic test will accurately predict which of the two substances the seeds will favor when they mature.

The THC thresholds for industrial hemp — no more than 0.3% of the plant’s dry weight — were set by Congress in the 2018 federal Farm Bill.

Meeting that threshold has proved to be a challenge for growers, said Anthony Cortilet, supervisor for the noxious weed and hemp program for the Minnesota Department of Agriculture.

The department has been overseeing a pilot program for farmers to grow industrial hemp since 2016. More than 300 growers planted more than 8,000 acres of hemp in Minnesota last year.

About 12% of those crops failed their THC tests at harvest and needed to be destroyed, Cortilet said.

“That’s a huge concern for the industry,” he said. “When you thought you were doing it right and you spent all the money and did all the work and you still need to destroy your crop.”

The majority of those failed tests were within a few tenths of a percent of being legal, testing above 0.3% but under 1%, Cortilet said.

“Those are not drug-type plants,” he said. “Most marijuana in the drug category is usually at least 3%, or even into the 20s.”

Cortilet said he’s hopeful federal lawmakers will eventually allow growers a chance to salvage their hemp crop if it creeps above the threshold but stays below 1%, either by diluting the oil produced from it or by destroying the flowers where the THC is produced.

Growers would be able to keep the stems, which are used to make hemp fibers and plastic alternatives.

In the meantime, if the U’s test leads to a seed certification program, it would help keep growers from losing a year’s worth of crop, he said.

It will likely be a long time before the hemp market really takes off for farmers, Weiblen said.

Because of drug legislation, very little work has been done with it over the past 70 years, he said.

“If you look at corn, for example, it took us 70 years to improve yields to the point where now they are higher than at any point in history,” he said.

“So these are just the first steps, but it’s an important first step.”