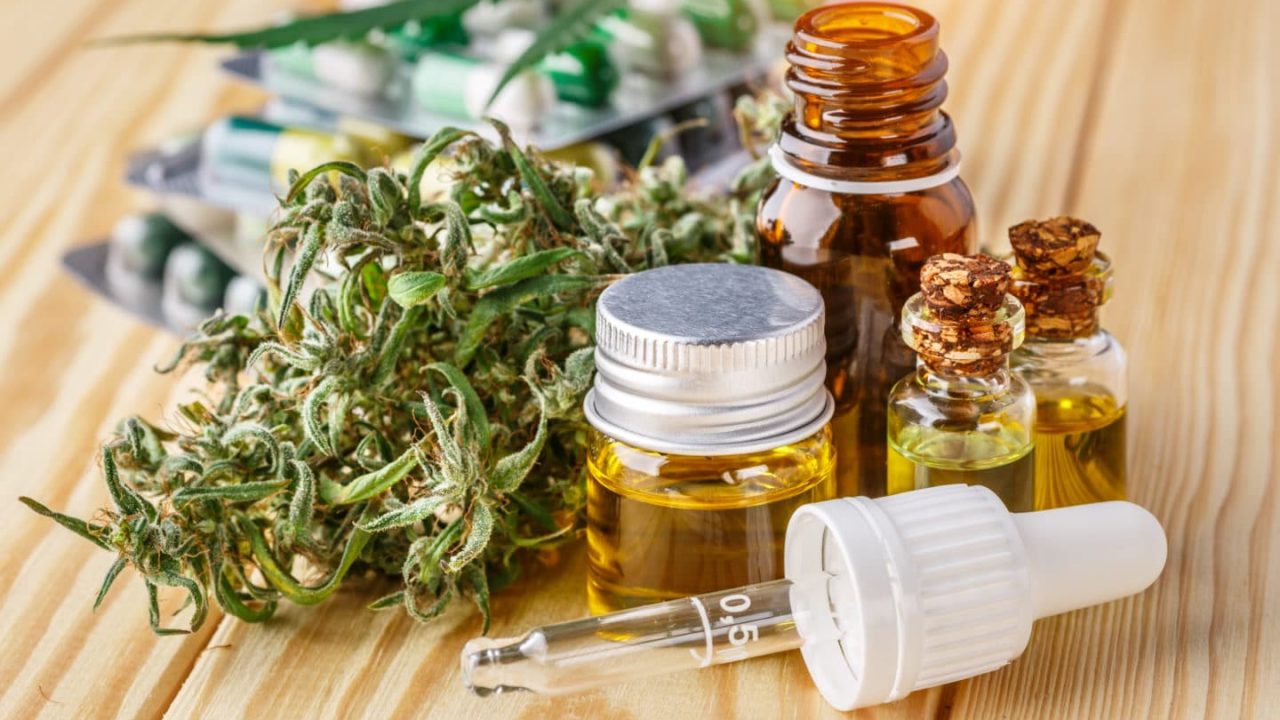 Texas passed a bill through the House of Representatives today, titled HB 1535, that would expand the state’s medical cannabis program to cover more conditions, and therefore, service more people who rely on the plant.
Under HB 1535, the Texas medical cannabis expansion would cover chronic pain, all forms of cancer, and post-traumatic stress disorder. The bill was drafted by Representative Stephanie Klick, a Republican and the same person who wrote the initial 2015 medical cannabis bill in Texas.
As of now, only patients with terminal cancer, intractable epilepsy, seizures, multiple sclerosis, spasticity, amyotrophic lateral sclerosis, autism, and other neurodivergent issues are covered. However, the only treatments available for medical patients are so low-THC that the legalization of hemp in 2019 has rendered the state’s medical cannabis law mostly meaningless, as even those without a prescription now have access to hemp-derived cannabinoids.
HB 1535 would change all of this. It would raise the THC cap from 0.5 percent to 5 percent, meaning that patients in Texas would now actually be able to access medicine with THC.
Still, however, the bill must now make it through a Senate committee, the whole Senate, and then get signed by the governor of Texas, Greg Abbott, to become law, so this is by no means a done deal.
Why HB 1535 Is NecessaryCurrently, the Texas medical cannabis program, also known as the Compassionate Use Program, isn’t considered a true medical cannabis program according to NORML, as it really only includes hemp and not cannabis as we think about it. The program has fewer enrolled patients and businesses than most other states because of its extreme restrictions. It’s considered in the bottom tier of patient accessibility according to the National Conference of State Legislatures.
“There’s an incredibly restrictive cap on THC,” said Heather Fazio, director of Texans for Responsible Marijuana Policy. “Low levels of THC will work for some people but it doesn’t work for others. And so what we think is that doctors need to be the ones making these decisions, not lawmakers.”
And, while she feels the bill is a step in the right direction, she also claims it “leaves patients behind who desperately need access to this medicine.”
Additionally, other major cannabis moves are happening in Texas. The House passed House Bill 2593 this week as well, a bill to reduce penalties for possession of concentrate. If the bill becomes law, possessing up to two ounces of concentrates will only be a Class B misdemeanor.
The House is also considering House Bill 441, which would remove jail time and losing one’s license as penalties for possessing an ounce or less of cannabis. It would also change that charge to a Class C misdemeanor which, similar to other traffic violations, would only be punishable by a fine of  $500.
“Not that we want to condone young people smoking weed, but the punishment for possessing it shouldn’t be harsher than the actual use of the plant,” Fazio said regarding HB 441. “The penalties have caused far more harm than smoking marijuana ever could.”
However, while all these measures are doing well in the House, the Senate is not always as cannabis-friendly, so there is still concern as to whether or not these bills will make it to the governor’s desk. However, with the overall trend in cannabis appreciation happening in Texas and across the US, advocates remain hopeful.
“There’s a significant shift happening now, and it’s so wonderful to see,” Fazio said. “To see the shift in the way that this issue is perceived, the seriousness that is given at the legislature and now increased support—it’s very rewarding. It’s such an exciting time to be an advocate.”