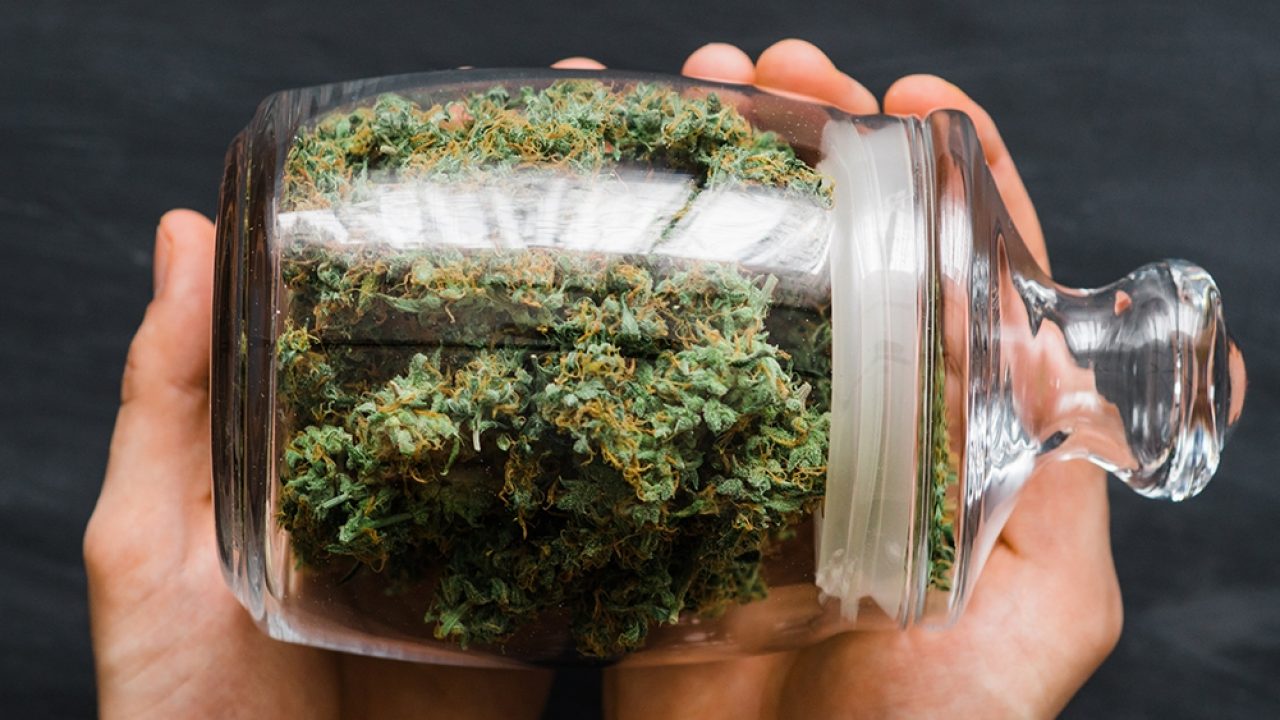 The Texas House Committee on Public Health on Wednesday passed a proposal to allow patients with any type of cancer and veterans with post-traumatic stress disorder to access the state’s medical cannabis program, along with patients with chronic pain that would otherwise be treated with opioids, the Dallas Morning News reports.

The measure also increases the THC levels in cannabis products allowed in the program from .5% to 5%.

Morris Denton, CEO of Texas Original Compassionate Cultivation, in an interview with the Morning News described the legislation as a “step forward” in the direction of a “true medical cannabis program” for Texans but “it doesn’t get … all the way there.”

“Because the legislative process is a process that is built on compromise, we have to look for things that we can achieve. There are no moral victories when you’re talking about a person’s health, so we need to get approved what we can and then look to come back in the 2023 session.” – Denton to the Morning News

David Bass, a military veteran who testified to the committee, said that while he would qualify for the program were the bill enacted – as a veteran with PTSD – his “PTSD is no different than a firefighter or a police officer who has PTSD, or a person who was abused or sexually assaulted.”

“Their symptoms and experiences are the same as mine,” he testified.

The measure was introduced by Republican Rep. Stephanie Klick, who also sponsored the 2019 bill that expanded the program to include multiple sclerosis, seizure disorders, and terminal cancer.

As of December, there were 3,811 registered patients in Texas, according to the report, which notes neighboring Oklahoma had more than 365,000 registered in the state’s medical cannabis program as of December.