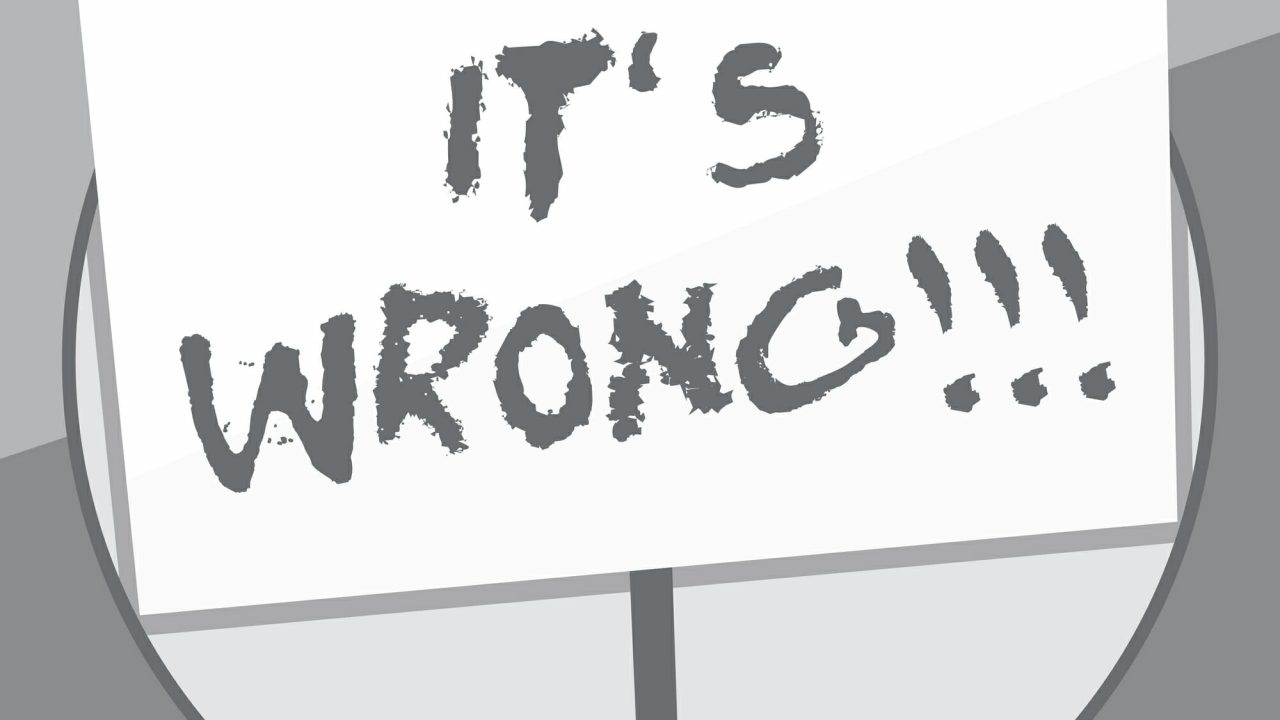 The 2018 Farm Bill Does Not Support the DEA Interim Rule

Until a few weeks ago, everyone in the hemp world thought the next big development would come from the federal Food and Drug Administration (after all, the FDA recently submitted proposed guidance to the White House, which has yet to be released). Unfortunately, the Drug Enforcement Administration (DEA) dropped a surprise interim hemp rule a few weeks ago, which took immediate effect and came as a shock to virtually everyone. Ever since, lawyers have been vigorously debating the scope, meaning, and legality of the rule. If you’d like to read our analysis of the rule, please read our following posts:

Watch Out! The DEA Just Passed a BAD Interim Rule Impacting Hemp CBD and Other Cannabinoids
DEA Interim Final Rule: What Is “Synthetically Derived THC”?
The DEA Does Not Want You To Worry About Its New Hemp Rule. Don’t Take the Bait!

I won’t get back into a detailed analysis of the interim rule, because our prior posts do just that. But for the purposes of this post, I want to discuss why the interim rule (a regulation) is at odds with the text of the 2018 Farm Bill (an actual law), and why that’s important.

The term “hemp” means the plant Cannabis sativa L. and any part of that plant, including the seeds thereof and all derivatives, extracts, cannabinoids, isomers, acids, salts, and salts of isomers, whether growing or not, with a delta-9 tetrahydrocannabinol concentration of not more than 0.3 percent on a dry weight basis.

In other words, per the text of a federal law, any derivative, isomer, cannabinoid, etc. of the hemp plant is (1) considered hemp and (2) no longer on the CSA. This list, on its face, includes hemp-derived cannabidiol (CBD) and even “newer” cannabinoids like delta-8 tetrahydrocannabinol (Delta-8 THC). Therefore, any rule that treats hemp or its derivatives as controlled substances should be void. That, of course, is not the end of the story. The DEA’s interim rule declares that the following are controlled substances: (1) that derivatives of hemp containing delta-9 tetrahydrocannabinol (Delta-9 THC) in excess of .3% THC, and (2) all synthetic cannabinoids. This is a problem because it inherently contradicts the plain text of the 2018 Farm Bill.

Many hemp attorneys have been hotly debating whether this interim rule outlawed Delta-8 THC, a psychoactive cannabinoid that generally does not occur in sufficient natural levels to make commercial products in a cost-effective manner, and must instead be processed from CBD. Some have argued that the processing and conversion of CBD into Delta-8 THC renders the Delta-8 THC synthetic. Unfortunately, the DEA interim rule doesn’t define exactly what “synthetic” means, but it appears based on DEA’s recent listing of Delta-8 THC on its Schedule I list supports this argument.

A lot of the argument surrounding whether the DEA’s new rule outlaws Delta-8 THC has focused on whether Congress, in implementing the 2018 Farm Bill, intended to “legalize” psychoactive cannabinoids like Delta-8 THC. In my opinion, these arguments miss the most important point: in statutory interpretation, if a statute’s meaning is clear on its face that something is legalized or not legalized, then legislative history and other similar mechanisms are not terribly relevant. As one source notes:

If after looking at the language of the statute the meaning of the statute remains unclear, courts attempt to ascertain the intent of the legislature by looking at legislative history and other related sources. Courts generally steer clear of any interpretation that would create an absurd result which the Legislature did not intend.

Because legislators may intend different things when they vote for a bill, statutory construction is often fairly difficult. Statutes are sometimes ambiguous enough to support more than one interpretation. In these cases, courts are free to interpret statutes themselves. Once a court interprets the statute, other courts usually will not go through the exercise again, but rather will enforce the statute as interpreted by the other court, similar to stare decisis.

Circling back to the text of the 2018 Farm Bill, I would argue that the text of the law is clear on its face that the intent was to legalize all derivatives of hemp. With the exception of delta-9 tetrahydrocannabinol (more on that below), there is no qualifier that only those parts of the plant that are non-psychoactive fit the definition. The statute refers to “all derivatives, extracts, cannabinoids, isomers . . . .” This is clear enough. This raises two follow-up questions:

First, assuming the DEA interprets the term synthetic to bar Delta-8 THC created from CBD, then DEA could claim that such Delta-8 THC is not a derivative or extract of hemp. However, the statute also uses the word “isomer”, and one group of legal commentators notes:

Where people are getting caught up is the term “synthetically derived.” Delta-8 is a phytocannabinoid naturally existing in the cannabis plant – it is organically derived. Its natural occurrence is too low to be extracted outright, but – and we do not claim to be chemists – it is our understanding there is an isomerization process that can take place to convert CBD to Delta-8 THC. Isomerization is the transformation of one isomer into another, isomers being molecules with the same molecular formula, but having a different arrangement of the atoms in space. We don’t believe that isomerization converts a phytocannabinoid into a synthetic one in the manner “synthetic” is used by the DEA. The 2018 Farm Bill definition of hemp includes all “isomers” of hemp.  Therefore, any isomer of a hemp plant is also hemp and, pursuant to the 2018 Farm Bill, does not fall under the Controlled Substances Act (the “CSA”).

Second, is the DEA’s rule prohibiting any hemp product with more than .3% THC legal, even if it was derived directly from hemp? This question is a bit tougher to answer, though again the answer seems fairly clear from the text of the statute. Such extracts would not be considered “marihuana” based on the text of the CSA, as they were not derived from “marihuana”. However, knowing the DEA, the agency could always try to claim that high-Delta 9 THC hemp derivatives were barred under the Federal Analog Act even if the rule as written were problematic.

At the end of the day, only time will tell about how the DEA enforces this rule and whether it issues guidance under it. Even if DEA does neither, it’s very likely the Administration will be sued up and down by industry stakeholders. Until then, the public comment period will be open for a bit longer (please note that this does not mean the rule has not taken effect yet–it has!). Hopefully, the DEA will change course after receiving enough comments, at least on its interpretation of the term “synthetic”. But don’t hold your breath.

The post The 2018 Farm Bill Does Not Support the DEA Interim Rule appeared first on Harris Bricken.