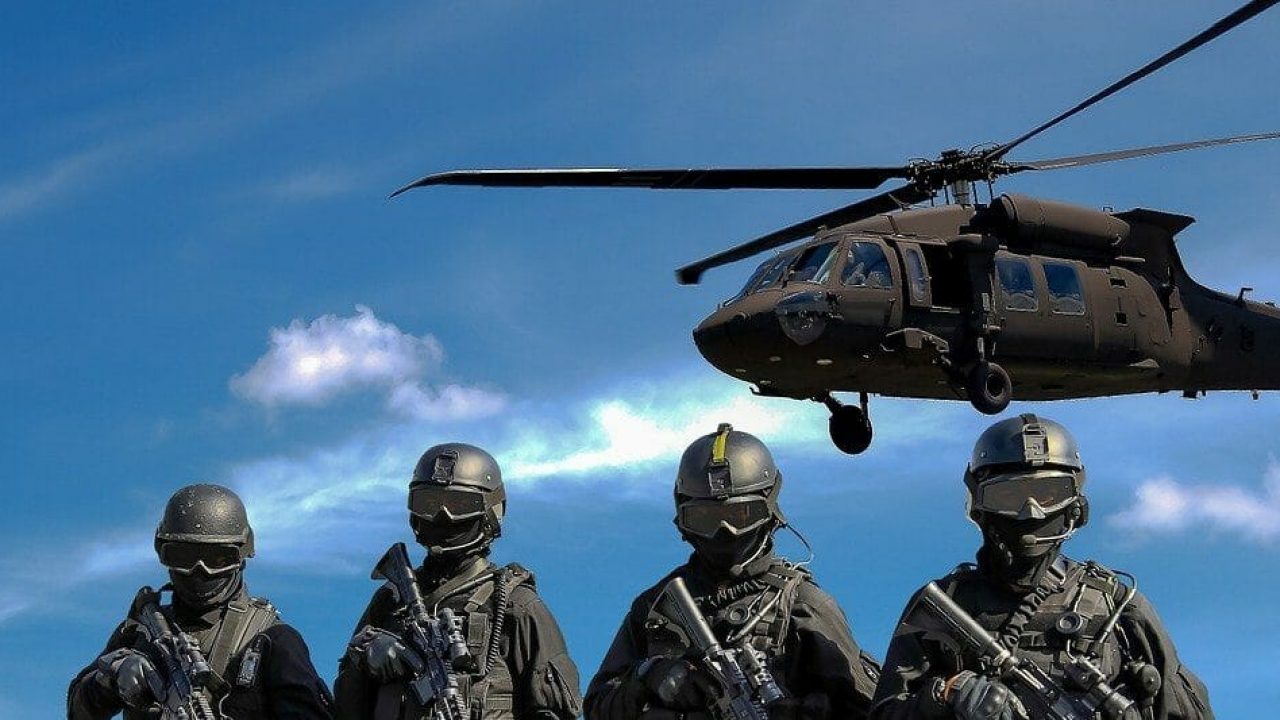 The War on Drugs and Race-Based Incarceration Rates