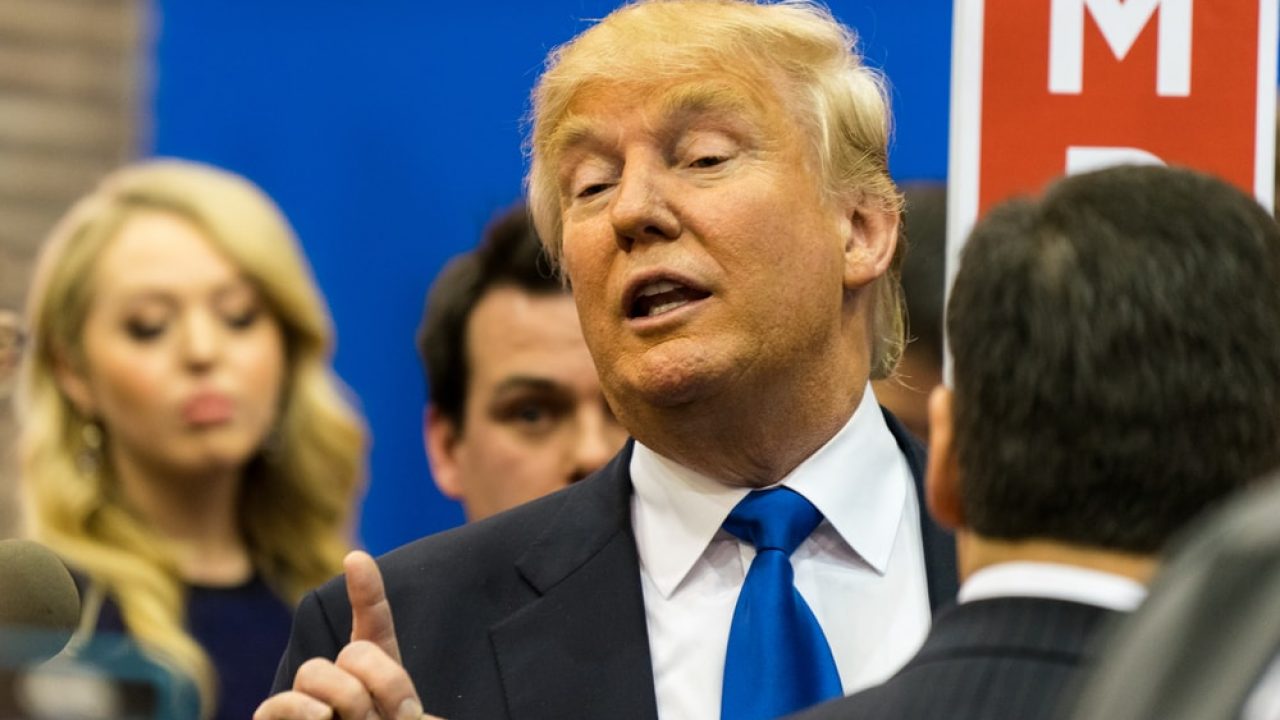 Chief Operating Officer of Donald J. Trump for President Inc., Michael Glassner, sent a cease-and-desist letter to Mississippians for Compassionate Care (MCC), because the MCC used Trump’s name on campaign materials without permission to do so.

“…Join President Trump and 3 out of 4 Mississippi Republicans who support medical marijuana,” MCC mailers read. But President Donald Trump had nothing to do with the campaign in Mississippi. Marijuana Moment reports that MCC is defending the wording, and argues that Trump has expressed approval of medical cannabis multiple times.

The Trump campaign made it clear that it’s not OK to capitalize on the president’s name without express permission.

“President Trump has never expressed support for Initiative 65, and his campaign demands that you immediately cease and desist all activities using the President’s name, image or likeness in support of the legalization of medical marijuana in Mississippi,” Glassner wrote on October 12, according to Y’all Politics.

“The President’s campaign strongly believes in and encourages your organization’s fundamental right to engage in speech on issues of public importance, but this is not about that,” he said. “You are misleadingly using the President’s name in support of your own agenda without authorization or justification.”

It didn’t take long for anti-medical cannabis groups to seize the opportunity. Jim Perry, a member of the Mississippi State Health Board, joined a press release sent out by Mississippi Horizon, a group that opposes Initiative 65, and warned, “there is a pattern of deceptive statements from the pro-65 campaign.” He also said the medical cannabis campaign is “taking the playbook from Big Tobacco.”