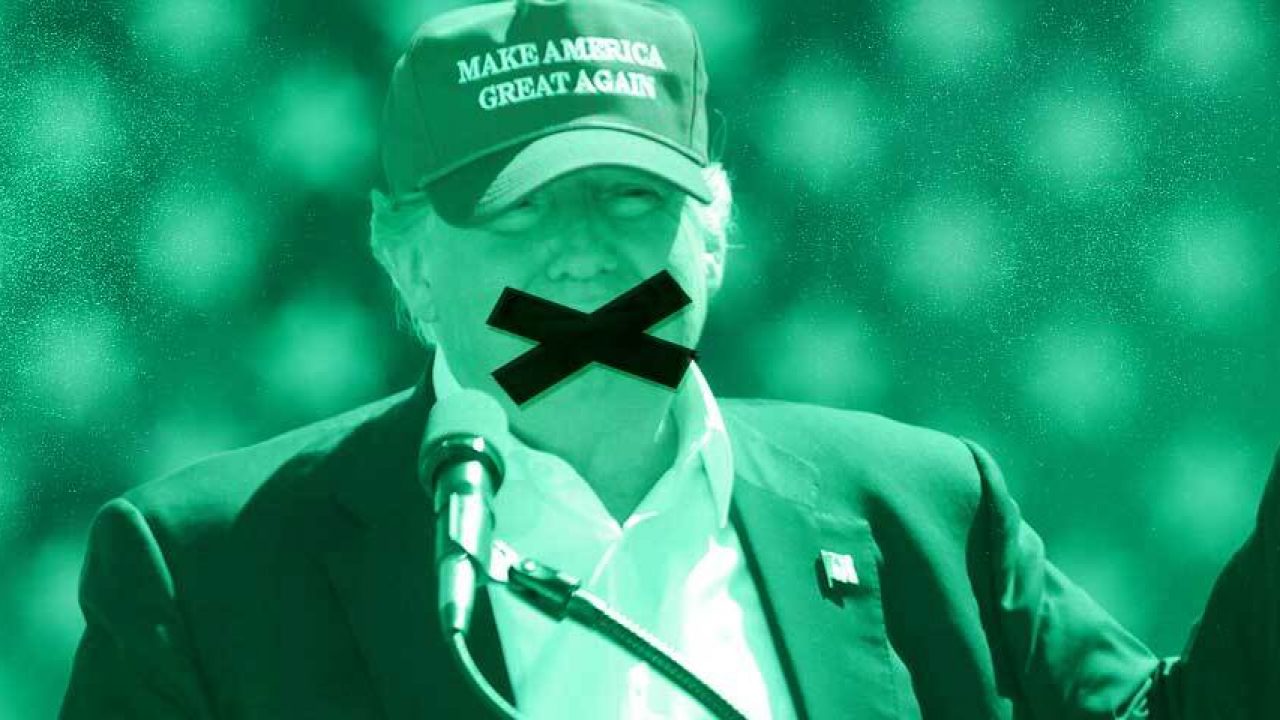 The group behind the medical cannabis ballot initiative in Mississippi has received a cease-and-desist letter from President Donald Trump’s re-election campaign claiming the activists deceptively used his image, name, or likeness in support for Initiative 65, WLBT reports.

In the letter, Michael S. Glassner, the chief strategist for the Trump campaign, said I65 mailers included “misleading communications,” adding that the president “has never expressed support” for the initiative. The mailers, sent by Mississippians for Compassionate Care, urge voters to “Join President Trump” and includes quotes from the president from 2015 and 2019 supporting medical cannabis and state decisions to legalize its use.

Mississippians will vote next month on two competing medical cannabis legalization measures – one created by activists and another put on the ballot by lawmakers. The activist-led proposal, a constitutional amendment, would create a more comprehensive program allowing 20 “debilitating conditions” to qualify for the program.

I65A would require lawmakers to enact a program that would only grant access for medical cannabis to terminally ill patients, require pharmaceutical-grade cannabis products, and leave tax rates, possession limits, and other details to the legislature.