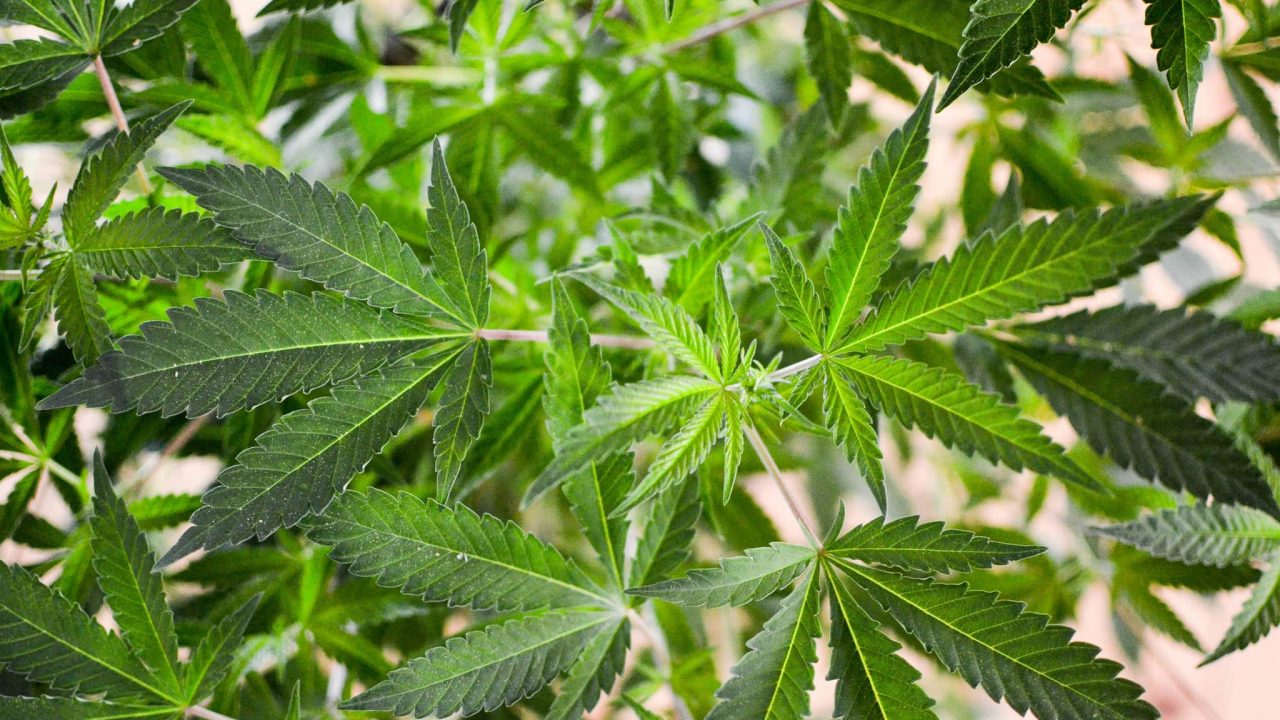 The U.S. government is backing a World Health Organization (WHO) recommendation to remove marijuana from the most restrictive global drug scheduling category—though it’s opposing separate cannabis reform proposals, including one to clarify that CBD is not under international control.

At a United Nations (UN) Commission on Narcotic Drugs meeting in Vienna on Thursday, U.S. Ambassador Jackie Wolcott said that the cannabidiol proposal threatens to “introduce legal ambiguities and contradictions that would undermine effective drug control.”

While the recommendation would simply offer clarification that CBD containing no more than 0.2 percent THC isn’t a controlled substance under international treaties, the U.S. came down against that and several other cannabis-related proposals. It should also be noted that none of WHO’s recommendations would promote the legalization of cannabis in any country.

Adding a footnote to the 1961 Single Convention treaty to make that policy stipulation and adopting other technical recommendations could inadvertently allow for broadened access to THC extracts, she said, which “would undoubtedly lead to further cannabis abuse.”

But Wolcott seemed to contradict herself earlier in her testimony as she explained why the U.S. is supporting a separate measure to remove marijuana from the Schedule IV category under the global treaty while maintaining its Schedule I classification. (Schedule IV under the 1961 international treaty is the most strictly controlled category, whereas under U.S. federal law, cannabis falls under Schedule I, the country’s most restrictive classification.)

“The status or stigma of being in Schedule IV did not prevent the dramatic escalation of cannabis use,” she acknowledged. “And it is unlikely that removing it will lead to any increase. On the contrary, to those who are skeptical of warnings that cannabis abuse can be harmful—and here we know that youth are particularly at risk—keeping cannabis and cannabis resin in Schedule IV despite scientific evidence will signal that the commission is tone deaf and out of touch.”

“They will ask, why? Why do we need a Commission on Narcotic Drugs? Why do we need a scheduling process if all they do is make drugs even less accessible to those in pain and suffering?” she said, adding that the Food and Drug Administration’s (FDA) approval of the CBD-derived medication Epidiolex and other synthetic cannabinoids demonstrates the “newfound therapeutic usefulness” of marijuana, which “warrants the removal of cannabis from Schedule IV.”

This is an apparent departure from the U.S. position as articulated in a government document that Marijuana Moment obtained earlier this year. The document stated that it’s “possible that civil society, the media, and the general public will view deleting cannabis from Schedule IV as a first step toward widespread legalization of marijuana use, especially without proper messaging.”

But while the country seems to have reassessed its stance to that end, the ambassador maintained that the recommendation on CBD scheduling clarification is “outside the scope of the scheduling process.”

Michael Krawitz, a U.S. Air Force veteran and legalization advocate who has spent years working to reform international drug treaties, told Marijuana Moment that the CBD recommendation has been a surprising source of “loads of controversy.” And while certain members may have raised reasonable questions about the language of the proposal, he said others have made “unreal complaints” related to issues such as testing capabilities and distributing other illicit drugs through CBD.

While nothing about WHO’s scheduling recommendations would facilitate the legalization of cannabis, Krawitz says these arguments and others from various countries opposing the proposals based on an antiquated, anti-drug ideology are “playing into the hands” of reform advocates.

“If they oppose this, if they block this, it is certain to come back with a backlash,” he said. “It’s certain to to create impetus for reform that is 10 times greater than what it would have been. So either we win by them allowing us to have WHO recommendations and allowing for more streamlined access and more normalized access to cannabis as a medicine, or they break the system for us.”

Krawitz said that Russia and Nigeria were among the members standing most strongly against the modest scheduling proposals and using talking points that reflect U.S. drug policy in the 1980s.

2/3 The joint statement highlighted that 3️⃣ #drugcontrol conventions continue to serve us well and the current scheduling of cannabis and its related substances provides sufficient flexibility to allow access to them for medical&scientific purposes pic.twitter.com/DglI1DR96r

“I think that the U.S. is caught in this,” he said. “On one hand, they’ve got a lot of pressure from these prohibitionists to toe the line, but on the other hand, there’s the truth and there’s the evidence and there’s the U.S. law and then there’s the emergence of what’s going on inside the U.S. I think it’s like a balancing act that they’re trying to play.”

While a vote on WHO’s recommendations has been pushed back multiple times, the plan is to finally decide on the recommendations in December. The U.S. delegate, for her part, made clear that the body needs to act.

“The time is soon approaching when we will need to cast our votes. We cannot delay further. And we should seek to streamline our process,” Wolcott said. “On the issues, we understand that there are two distinct camps that seem to be emerging: Those whose national policies favor more restrictive drug control approaches and those favoring more permissive controls. This division is an artificial one, and it’s an unhelpful one.”

If the recommendation on CBD is adopted, it could potentially have far-reaching implications in the U.S. In 2018, the FDA determined that CBD does not meet the criteria for federal control—except for the fact that international treaties to which the U.S. is party could potentially be construed as requiring it.

FDA has on several occasions solicited public input to shape the government’s position on the international scheduling of marijuana and cannabinoids. The agency initially requested feedback on the proposal in March 2019 and then reopened that comment period five months later.