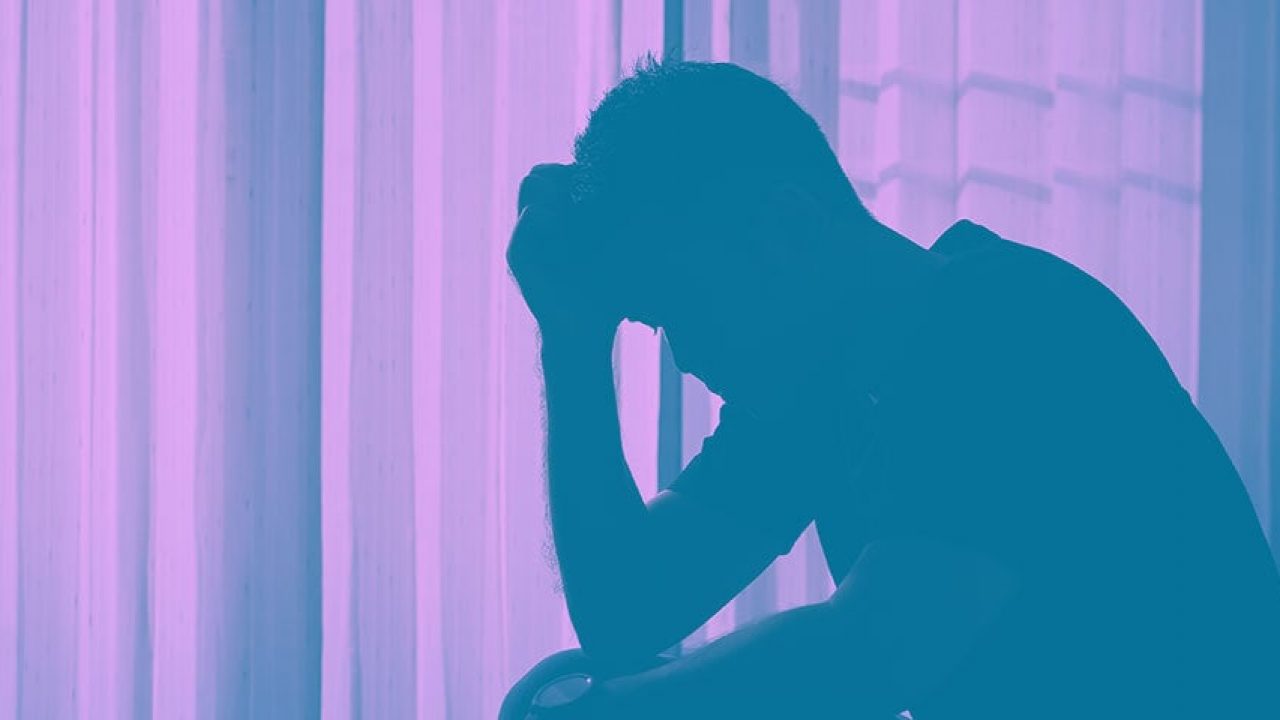 The United Kingdom has approved trials by London-based Small Pharma for assessing the safety, and later efficacy, of N,N-dimethyltryptamine – or DMT – for depression, according to a Pharm Exec report. It is the world’s first clinical trial for studying DMT as a depression treatment.

Small Pharma CEO Peter Rand explained that DMT “delivers a psychedelic experience in 20 minutes” and the company hopes it can offer shorter therapy sessions than other psychedelics which would benefit patients in terms of cost effectiveness and convenience.

“By adopting responsible evidence-based research and development into psychedelic medicine, we hope to help rebrand these once stigmatized compounds as highly effective medical therapies, which can be integrated into current healthcare systems and made accessible to the millions of people suffering from depression.” – Rand to Pham Exec

Small Pharma is working in collaboration with Imperial College London’s Centre for Psychedelic Research. The company received approval for its Phase I/IIa clinical trial evaluating the effects of DMT-assisted therapy in otherwise healthy volunteers without much experience with the substance suffering with major depressive disorder. The study’s first phase is set for next month with the proof-of-concept phase following shortly thereafter.

Carol Routledge, Small Pharma’s chief medical and scientific officer, told European Pharmaceutical Manufacturer magazine that the approval “is a truly ground-breaking moment in the race to effectively and safely treat depression” especially “as more and more people suffer as a result of the pandemic.”

“Psychedelic assisted therapy will revolutionize the treatment of depression because it gets right to the root cause of the illness,” Routledge said in an interview with the Independent, adding that DMT would allow patients to disrupt unhealthy patterns of thought, “like shaking up a snow globe” in the brain and allowing them to “resettle” in a different way.

Traditional antidepressants, she said, “dampen symptoms rather than getting to the root cause.”

A 2019 study by University of California, Davis researchers found rats microdosed with DMT had a reduced fear and anxiety response.