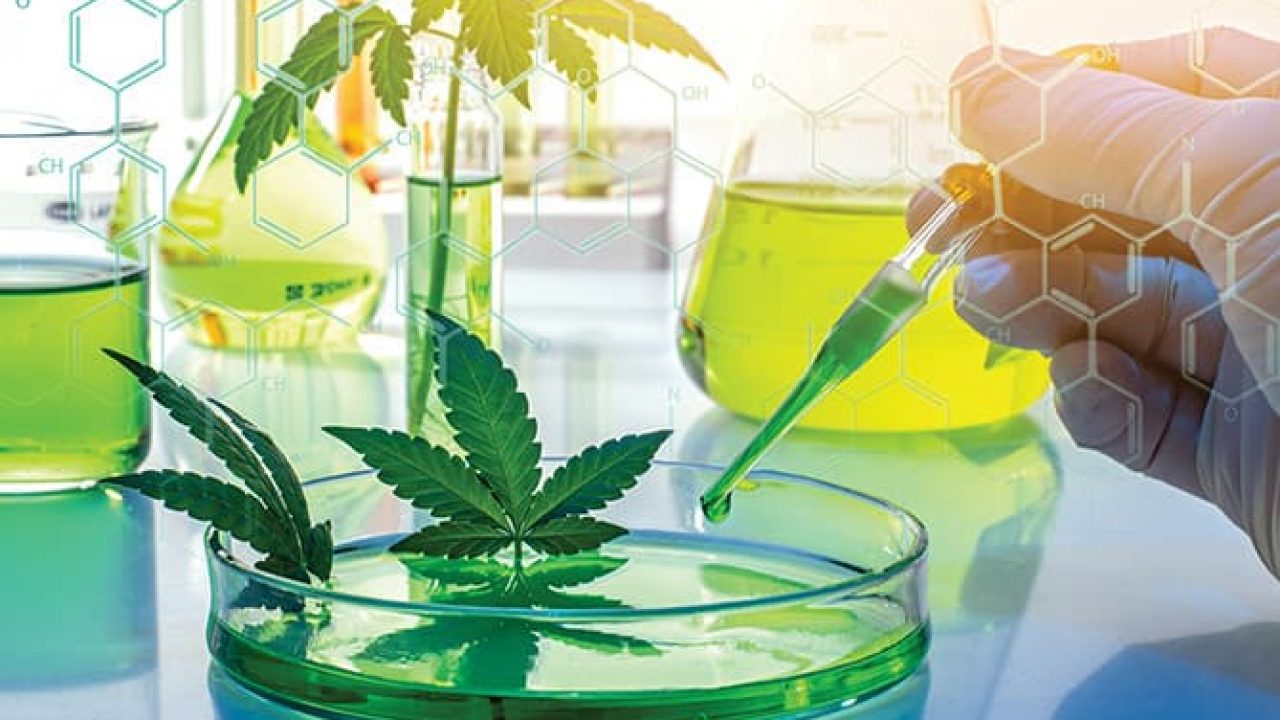 The U.S. House of Representatives on Wednesday passed a groundbreaking bill to reduce barriers and expand scientific research into medical cannabis, a move that could be critical to convincing Republican lawmakers to support broader marijuana reform.

One aspect of the measure would enable researchers to study medical marijuana products sold in state-legal markets to better understand their impact.

Such research could spur more physicians to recommend medical marijuana as a treatment option and boost sales of the medicine.

Passage of the bill – while largely symbolic – marks the second significant marijuana victory on Capitol Hill in the past week.

On Dec. 4, the full House passed a landmark measure to effectively legalize marijuana federally by removing the plant from the federal Controlled Substances Act. That bill, the MORE Act, must be approved by the current Republican-controlled Senate to become law, which appears unlikely.
The Medical Marijuana Research Act – which passed in a voice vote Wednesday – attracted strong bipartisan support. But, like the MORE Act, the research measure is not expected to win approval in the Senate this late in the session.

Passage of the research bill “demonstrates, once again, the strength of support in Congress for reforming cannabis laws,” Steve Fox, strategic adviser to the Cannabis Trade Federation, wrote in an email to Marijuana Business Daily.

“It is frankly outrageous that the DEA (Drug Enforcement Administration) has blocked effective cannabis research in this country for so long,” Fox wrote.

“While this bill is not likely to make it through the Senate this session, it sends a strong signal to the incoming (Joe) Biden administration that it should take steps itself to immediately advance cannabis research.”

Saphira Galoob, executive director of the National Cannabis Roundtable, said in a statement: “Today’s vote is another win for the patients and the cannabis industry as we continue to build momentum for comprehensive reform.”

Marijuana advocates and lawmakers have charged for months that the DEA has been stalling on expanding medical cannabis research.

In addition, a facility at the University of Mississippi is the only approved marijuana supplier for research, and critics complain that the cannabis grown there doesn’t reflect what’s being sold in the marketplace today.

“Cannabis laws in this country are broken, especially those that deal with research,” Rep. Earl Blumenauer, an Oregon Democrat and prime sponsor of the bill, said during a brief floor debate.

A number of Republican lawmakers also spoke in support of the bill.

Greg Walden, an Oregon Republican, stressed that there currently is an “information vacuum” on the health aspects of medical marijuana and that the current lack of research is a “significant factor” why rescheduling petitions to the DEA are denied.

He said expanded research will help give consumers the information they need.

Walden did criticize the House for passing the legalization bill last week without that science in hand and said any discussion of marijuana rescheduling must be preceded by more knowledge of the risks of cannabis use.

Andrew Harris, a Maryland Republican and physician who also supported the research bill, said: “We don’t tolerate not having the science for other medications.”

Congressional lawmakers have been pushing the DEA for months to issue additional marijuana cultivation licenses for research purposes. But the DEA has said it needs time to implement proper policies for the program.

The Medical Marijuana Research Act would:

Create a less cumbersome registration process for marijuana research and require the DEA and Department of Health and Human Services to approve research applications in a timely fashion.
Make it easier for approved researchers to obtain the cannabis they need for their studies. Researchers, for example, could study cannabis supplied by state-legal marijuana businesses.
Allow for the private manufacturing and distribution of marijuana solely for research purposes.
Jeff Smith can be reached at [email protected]