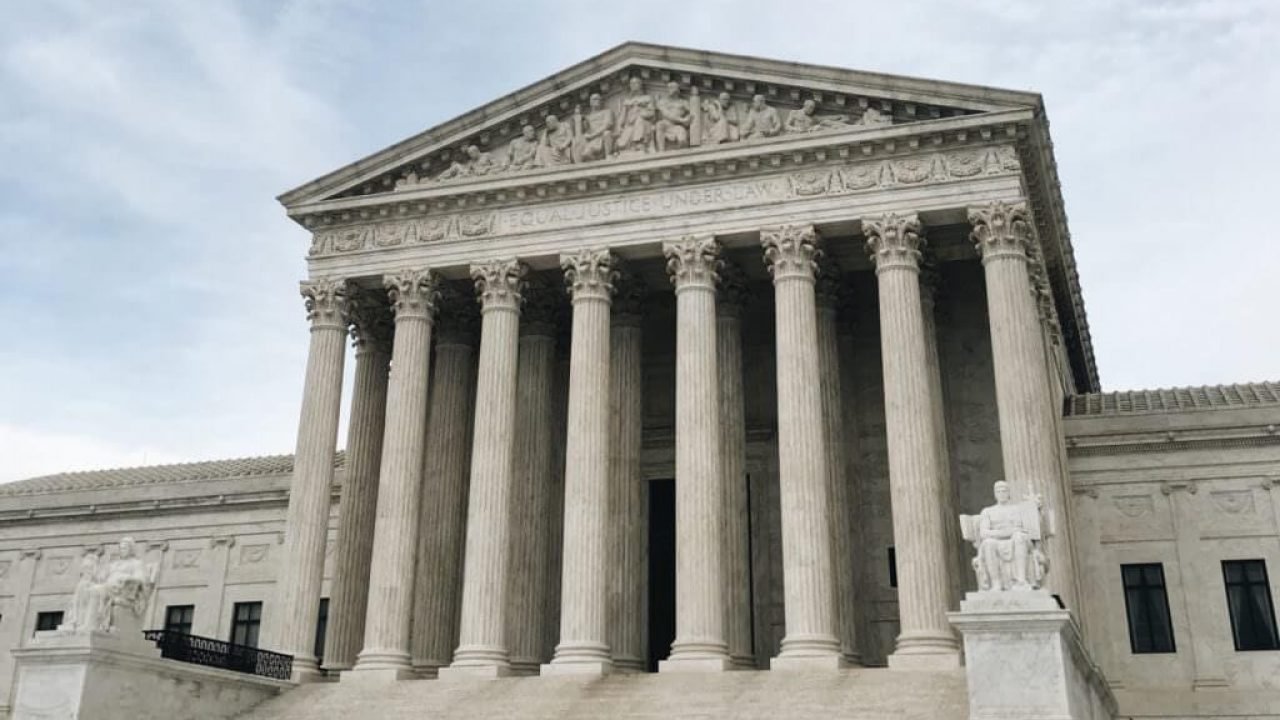 A three-year-long attempt to legalize marijuana at the federal level through a lawsuit appears to have come to a close, with the U.S. Supreme Court declining to hear the case.

According to Law360.com, the case – filed in 2017 by former NFL player Marvin Washington and several other medical marijuana patients – will remain dismissed by the Second District since the Supreme Court has refused to take up the case.

The plaintiffs attempted to argue that marijuana’s classification as a Schedule 1 controlled substance is unconstitutional and should be overturned.
The case was first dismissed by a district court in 2018 before getting new life from the Second Circuit in 2019.

The Second Circuit initially gave the plaintiffs an opportunity to directly ask the U.S. Drug Enforcement Administration to voluntarily move marijuana from Schedule 1 to a less-restricted category, such as Schedule 2.

But when the plaintiffs declined that option, the Second District dismissed the case, and the plaintiffs then appealed to the Supreme Court. That attempt has now ended, bringing the case to a close.

“For every Brown v. Board of Education, there are dozens of earlier, lesser-known legal battles which set the stage for eventual changes in the law to right the wrongs of the past and the problems of the present,” Michael Hiller, attorney for the plaintiffs, told Law360.com.

“Regrettably, (the Supreme Court) decision falls into the latter category, not the former.”

A separate lawsuit, also challenging the federal classification of marijuana, was filed earlier this year by researcher Dr. Sue Sisley and is still underway.