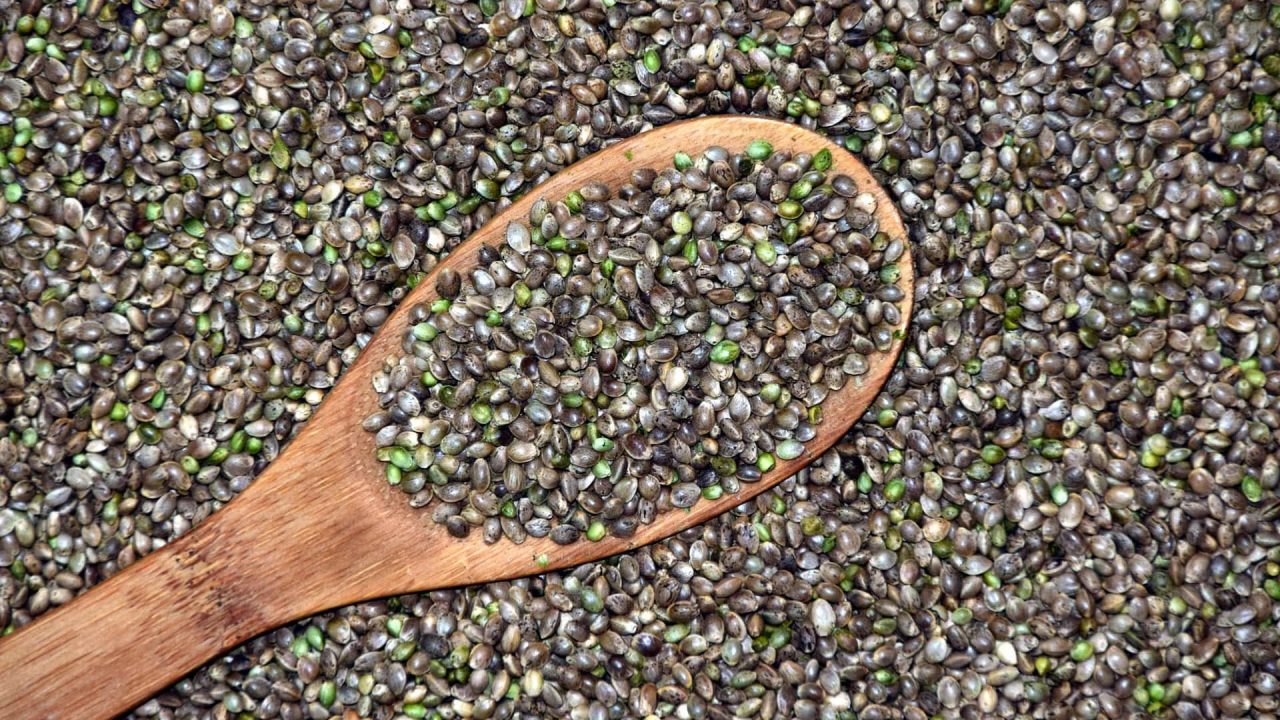 A federal prosecutor appointed by President Trump issued a statement on Monday that urges Montana voters to “consider the risks” of approving marijuana legalization measures that appear on their November ballots.

While U.S. Attorney Kurt Alme doesn’t explicitly call on Montanans to reject the proposal, he argues that enacting the policy change would have numerous consequences such as increased traffic fatalities and harms to children. He also claims cannabis is addictive and peddles the gateway drug theory.

“In November, Montanans will vote whether to legalize recreational marijuana for state law purposes. Marijuana offenses will still be illegal under federal law,” the message posted on the Justice Department website states. “Because of the serious ramifications of this vote for our public safety and health, I encourage all Montanans to review in detail CI-118 and the lengthy 36 sections of I-190 to understand the system it would create.”

Again, the U.S. attorney doesn’t specifically urge a “no” vote on the proposal—but he doles out multiple cautionary assertions without acknowledging separate arguments in favor of legalization.

As Alme notes, voters will decide on two separate measures on Election Day: one would establish a legal cannabis market for adults in the state, while a separate constitutional amendment would stipulate that only those 21 and older could participate in the program.

The prosecutor said that THC potency has increased over the years, that more people will consume marijuana if it’s legalized and that casual cannabis consumption “can increase the risk of severe complications from COVID-19.”

Paul Armentano, deputy director of NORML, told Marijuana Moment that real-world evidence from the state-level marijuana reform movement has demonstrated that the warnings from the federal prosecutor are largely unfounded.

“Today, nearly one in four Americans reside in a jurisdiction where the adult use of cannabis is legal, and 34 states regulate medical marijuana access by statute,” he said. “Most tellingly, no state has ever repealed a marijuana legalization law (medical or otherwise), and historic percentages of adults—including majorities of self-identified Democrats, Republicans and independents—endorse making the plant legal, according to the latest nationwide Gallup poll.”

“Were the alleged ill effects of legalization as significant or pervasive as the U.S. attorney opines, the real-world ramifications would be readily apparent, and public support would be heading in just the opposite direction. But this has not been the case,” he said.

The federal prosecutor, in his statement, also suggests that the legalization measure could put children at risk because they would no longer be able to be taken away from their parents or guardians over marijuana use alone.

“I-190 could dilute state laws protecting children, the public and users from marijuana abuse,” Alme wrote. “One provision states that a person may not be denied custody rights to a minor solely for conduct related to this initiative.”

He further expresses concern that people under criminal justice supervision would no longer be able to be reincarcerated just because they used cannabis.

“A second provision states that a person currently under probation or released awaiting trial may not be penalized solely for conduct permitted by the initiative, apparently regardless of whether the person’s marijuana abuse contributed to their criminal conduct,” he said.

And then he trotted out the gateway theory. “Many who use other drugs start with marijuana,” the Trump appointee argued. “Until more research determines the extent of the link between marijuana use and additional drug use, voters should strongly consider this risk.”

Alme’s message represents one of the latest headaches for New Approach Montana, the campaign behind the reform initiatives, as November 3 approaches.

For example, prohibitionists announced last week that they have retained a law firm that’s preparing a lawsuit to be filed before the state Supreme Court against the statutory adult-use legalization measure, arguing that it violates state law by including provisions that would direct funds to specific programs.

They specifically cited a portion of the state constitution that says citizens “may enact laws by initiative on all matters except appropriations of money and local or special laws.”

Under the legalization initiative, half of the public revenue generated from marijuana sales would go toward environmental conservation programs—a provision that earned the campaign key endorsements last month.

In addition to the cannabis revenue earmarked for land, water and wildlife conservation programs, the proposal aims to send funds to veteran services, substance misuse treatment, health care and local governments, with the rest already being pegged to the general fund.

If the challenge goes through and the legalization initiative is invalidated, that would mark the second time this election cycle that citizen-led reform efforts have been killed by the courts.

The Nebraska Supreme Court ruled last month that a measure to legalize medical cannabis that had qualified for the November ballot could not proceed because it violated the state’s single-subject rule for ballot initiatives.

Should the Montana campaign prevail against the legal challenge, however, recent polling indicates that voters are positioned to approve it. Forty-nine percent of respondents in a survey released this week said they support the policy change, with 39 percent opposed and 10 percent remaining undecided.

Marijuana Moment is made possible with support from readers. If you rely on our cannabis advocacy journalism to stay informed, please consider a monthly Patreon pledge.