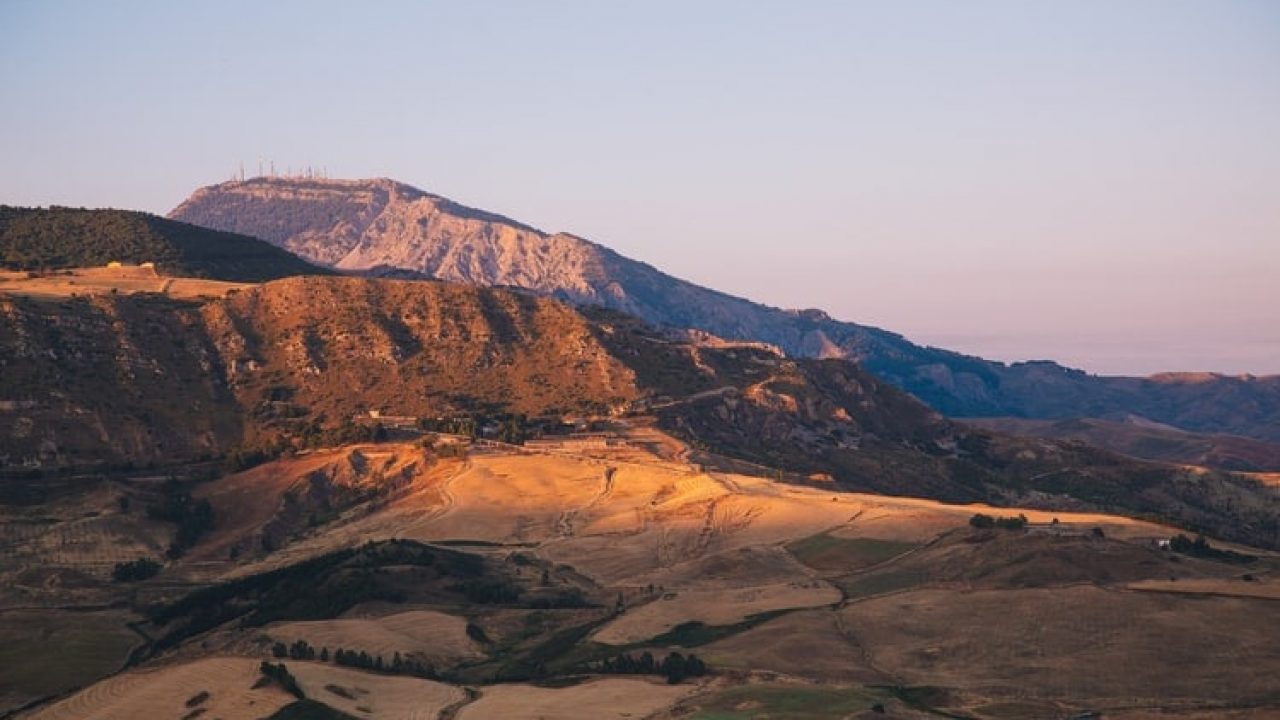 Based in Toronto, RAMM purchased the shares from the cannabis venture-capital firm Canopy Rivers.

Under the agreement, RAMM paid $7 million cash to Canopy Rivers to buy a little more than 29.8 million common shares in Canapar, Canopy Rivers said in a
statement at the end of last month.

An additional $2 million is due to be paid “upon achievement of certain operational milestones” either in cash or common shares in RAMM, Canopy Rivers said.

Canapar is a Sicily-based manufacturer and processor of CBD oil and isolates that sources its biomass from farmers and local companies under its subsidiary Canapar Farming in Southern Italy.

RAMM called the deal a “transformational acquisition to enter the European cannabis market.” It said in a statement last week that Canapar had “significant supply contracts in place,” including a 5-year agreement for 38.5 million euros ($46.8 million) with a leading ingredient company for full spectrum CBD oil.

Canapar’s extraction facility is not yet certified to meet EU-GMP and AIFA (Italian Medicine Agency) standards, RAMM said. The certifications are expected sometime this year.

RAMM is active in CBD pharmaceuticals in South America, producing the drug Epifractan in Uruguay for the local medical market and the wider regional market. It has exported more than $200,000 of the product to Argentina, Brazil and Peru, mostly during 2020.

Canopy Rivers’ decision to sell the shares came more than two years after the company’s first investment in Canapar in the summer of 2018. The company said it later led a $25 million financing in early 2019.

RAMM Pharma trades on the Canadian Securities Exchange as RAMM.