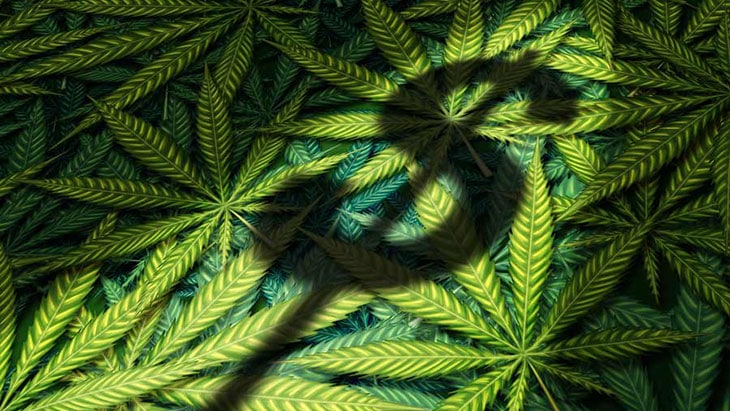 Members of a bicameral conference committee have finalized an agreement on Senate Bill 54, legislation regulating the commercial production and retail sale of marijuana to adults.

The conference committee was assigned in March to address the differences between House and Senate versions of the bill, and members have been meeting regularly since August in an effort to reach a compromise between the two chambers’ versions. Senate members passed an initial version of the bill in 2019, while House members passed an amended version of the measure in February.

The revised language requires re-approval from the House and Senate before reaching the desk of Republican Governor Phil Scott.

In 2018, lawmakers approved legislation legalizing the personal possession and private cultivation of marijuana by those ages 21 and older. However, that law did not establish a structure for the retail production and sale of marijuana. The pending legislation establishes rules and regulations governing a statewide commercial cannabis industry.

Commenting on the agreement, NORML State Policies Coordinator Carly Wolf said, “I commend lawmakers for taking the time to work out the details of this important legislation, and am looking forward to seeing it cross the finish line. It’s about time that adults in Vermont get access to marijuana that is safe, convenient, and affordable without feeling like a criminal.”

Do you live in Vermont? If so, please take a minute to send a message to Gov. Scott in support of this important legislation.