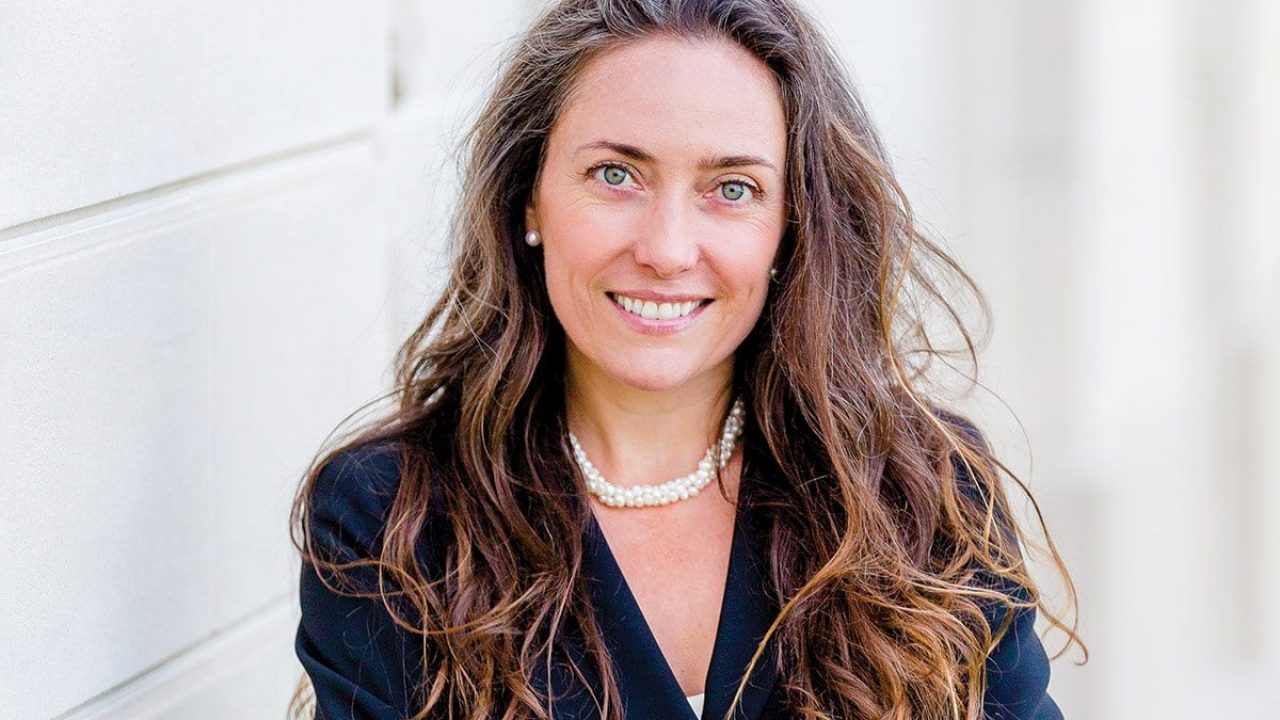 California has a reputation for heavily regulating businesses, and the marijuana industry is no exception. As of Jan. 1, a mandate requires all marijuana products to be labeled with warnings about the health dangers of both marijuana smoke and THC.

The regulation was established by Proposition 65, a 1986 state ballot initiative that requires warning labels for any product containing chemicals that might cause cancer or birth defects. Marijuana smoke and THC were added as “reproductive toxins” in 2020, and the new label requirement went into effect on New Year’s Day.

The main problem for cannabis businesses is the enforcement of Prop 65, which historically has led private attorneys and citizens to look for violations and then file suits against the companies that produced or sold the items in question. Such actions can mean costly out-of-court settlements or even more expensive litigation for businesses.

Lara DeCaro, an attorney who has represented California cannabis businesses for more than a decade, is well-acquainted with the liabilities associated with Prop 65. Marijuana Business Magazine asked DeCaro what cannabis companies can do to minimize their legal exposure.

How have you seen cannabis companies run afoul of Prop 65 requirements in the past?

Many companies ignored the potential liability entirely. Sometimes it was because they had a lot going on and that seemed to be the least of their worries, but other times it seemed that they simply weren’t advised on the issue. This is what caused that glut of Prop 65 notices from a certain set of attorneys a few years ago—really starting in 2014 and again in 2017. But marijuana smoke had been (included on the state?s list of carcinogens) since 2009, so you could say that people had plenty of lead time to comply before those came along.

There also was significant reluctance by cultivators and manufacturers to include the warnings on their products because cannabis is a product that has gained momentum specifically because of its ability to help cancer patients and others, and they are being told they must say it actually causes cancer.

As of 2018, the product warnings need to be tailored to the harm allegedly posed. They need to list at least one chemical. Cannabis smoke has been listed as a carcinogen since 2009 and for developmental/reproductive toxicity as of January 2020. Delta-9 THC was added to the list of chemicals known to the state to cause developmental/reproductive toxicity as of January 2020. Thus, a proper warning on flower would clearly and easily cover both cancer and reproductive harm. Edibles, topicals and other manufactured cannabis products should include both warnings, identifying a listed carcinogen other than smoke.

How easy or hard is it to comply with Prop 65?

There are a lot of possible scenarios that can give rise to liability, so it is entirely possible to miss one if you don’t have good compliance advice or stop paying attention. For example, under the current rules, the manufacturer is primarily liable for a failure to warn but can push liability onto the retailer through wording in ordinary purchase orders. This is where paying attention to your contracts becomes important—because most retailers will just sign a vendor’s (purchase order), boilerplate terms on the back and all, without really knowing what those terms say or do.

How big of a hurdle is Prop 65 in the context of all the regulations marijuana businesses deal with?

This is totally an annoyance—but one that can cost a pretty penny.

Considering that the law permits up to $2,500 per day per violation, the overall penalties can be high. But in most settlements, the actual fines are very low.

On an operational level, the compliance is rather simple: Products need to have the warnings on their labels, signs should be posted and contracts need to be in place.

What words of advice would you offer to marijuana businesses that might get a Prop 65 violation notice?

It’s best not to ignore a 60-day warning letter. The recipient should engage legal counsel to reach out to the filing attorney and the office of the attorney general or local prosecutor in connection with next steps. The recipient should also reach out to others in the supply chain to ascertain liability and work together on a resolution, if possible.

Unfortunately, because there are no established safe levels of exposure to marijuana smoke and delta-9-THC, and cannabis products are not considered foods, the other statutory defenses (e.g., that the exposure is low or naturally occurring) do not provide immunity from the fine for cannabis and hemp companies under Prop 65.

On June 5, 2020, the attorney general published a letter to private-sector enforcers who had filed 60-day notices in 2020 that urged private enforcers to agree to extensions of time prior to filing any legal action, but (the letter did not require an extension), so you should assume you are still under the 60 days unless you hear otherwise.

How do violations usually happen? Are we talking about secret shoppers?

That’s exactly it. Like (Americans with Disabilities Act) violations, these lawsuits are instituted by civilians who were injured by a company’s failure to comply with a public-safety requirement. People need to be injured in order to make a claim, so they go out and look for violations that could injure them.

Prop 65 suits used to be based upon signage at the retailer’s location. But following the 2016 revisions, which became effective in 2018, that liability primarily fell to the manufacturer.

Because that liability can be shifted, however, the civilian enforcer will likely notice everyone in the supply chain. Employees should be advised to not answer questions about Prop 65.

You have likely noticed all about the hoopla surrounding Cannabis and its ability to enhance the sexual experience. The cannabis market is swamping with products