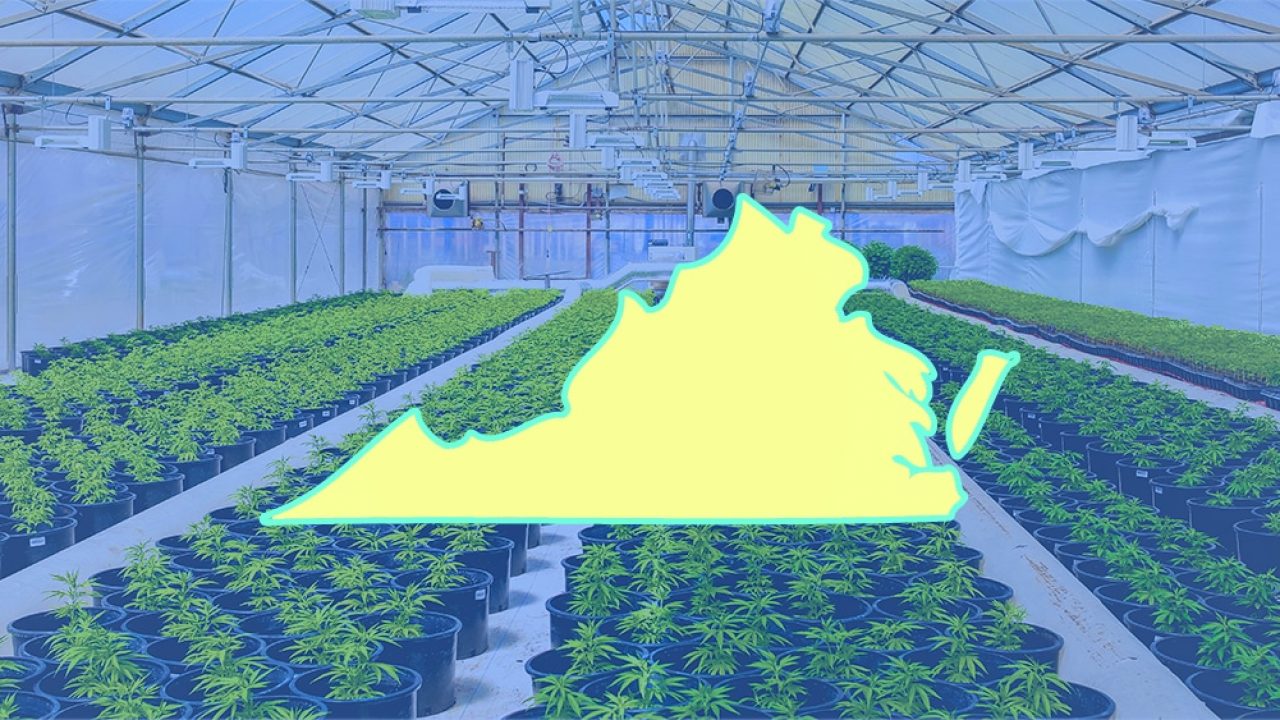 Virginia’s House and Senate have each passed broad cannabis legalization bills that are headed for a conference committee to come to an agreement on final language – which would have to pass both chambers again – before moving to Gov. Ralph Northam (D) for his signature, the Washington Post reports.

While both bills would legalize sales beginning in 2024, they differ on several details, including when adults would be allowed to possess cannabis legally and whether industry operations will be under municipal control. The Senate bill would allow cities and town to-opt out of retail sales and allow possession as early as July 1, while the House bill would not allow possession until sales commence and does not include opt-out provisions, but retail sales would still be required to comply with zoning rules, according to a Center Square report.

The House bill also caps the number of industry licenses available while the Senate bill has no restrictions.

Democratic House Speaker Eileen Filler-Corn described the bill’s passage – along with one to end the state’s death penalty passed the same day – “historic” and “transformational.”

“Virginia is changing, and some of these historic pieces of legislation – it’s what the public wants.” – Filler-Corn to the Post

Since neither bill passed both chambers the differences will be ironed out in a compromise bill by a conference committee and then voted on again by both chambers. If approved, Virginia would become the first Southern state to legalize cannabis for adults and just the third to pass the reforms via the Legislature, behind Illinois and Vermont.

Jenn Michelle Pedini, the executive director of Virginia NORML, told WSLS that “the chambers certainly have their work cut out for them.”

“They worked remarkably well to advance the bills this far,” she said in the interview. “And we really are confident that they’ll be able to reconcile their differences and put forth a bill that they can all agree upon.”

A Legislature-required report released last year found legalization could generate up to $1.2 billion in economic activity for the state along with $274 million in revenues, but it could take up to five years to reach those levels. The study also suggested Virginia could see as much as $300 million annually from cannabis-derived taxes and fees.