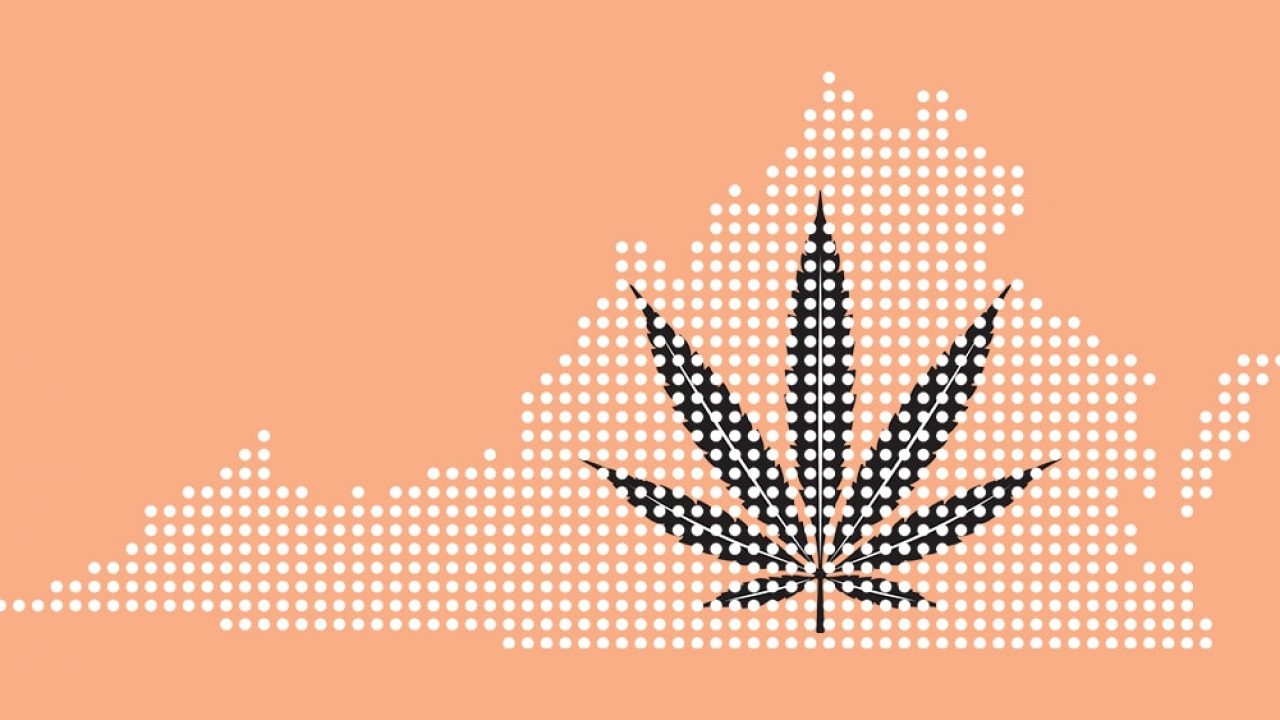 Virginia lawmakers on Saturday passed cannabis legalization legislation becoming the first Southern state to approve the reforms, which under the law will take effect in 2024. The measure moves next to Gov. Ralph Northam (D) for his signature, which is expected.

“Stakeholders, the administration, and the legislature have dedicated hundreds of hours to craft legislation that is just and equitable, and that will replace the failed policy of cannabis prohibition with one that promotes Virginia’s economy as well as Virginians’ public health and safety.” – Pedini, in a statement

The bill does not legalize simple possession immediately – which was included in the Senate-approved version – rather when sales commence in three years. Last year, the state approved a cannabis possession decriminalization measure which reduces the penalties for possession of up to a half-ounce to $25. Previously, possession charges could lead to a $500 fine and 30 days in jail.

The measure passed both chambers across party lines, 20-19 in the Senate and 48-43 in the House. Virginia is the third state to approve adult-use cannabis legalization via the legislative process, following Illinois and Vermont.

In a statement, the American Civil Liberties Union criticized the measure as not going far enough to “break the chains of marijuana prohibition” because it failed to legalize cannabis possession immediately.

“The Virginia General Assembly failed to legalize marijuana for racial justice,” the statement says. “Lawmakers paid lip service to the communities that have suffered decades of harm caused by the racist War on Drugs with legislation that falls short of equitable reform and delays justice.”

A recent report found Black people were 3.4 times more likely to get arrested for cannabis possession than white people in Virginia. The measure includes social equity provisions, such as prioritizing business licenses for individuals most impacted by the war on drugs.

In addition to allowing sales and possession, Virginians will be allowed to cultivate up to four plants per household.