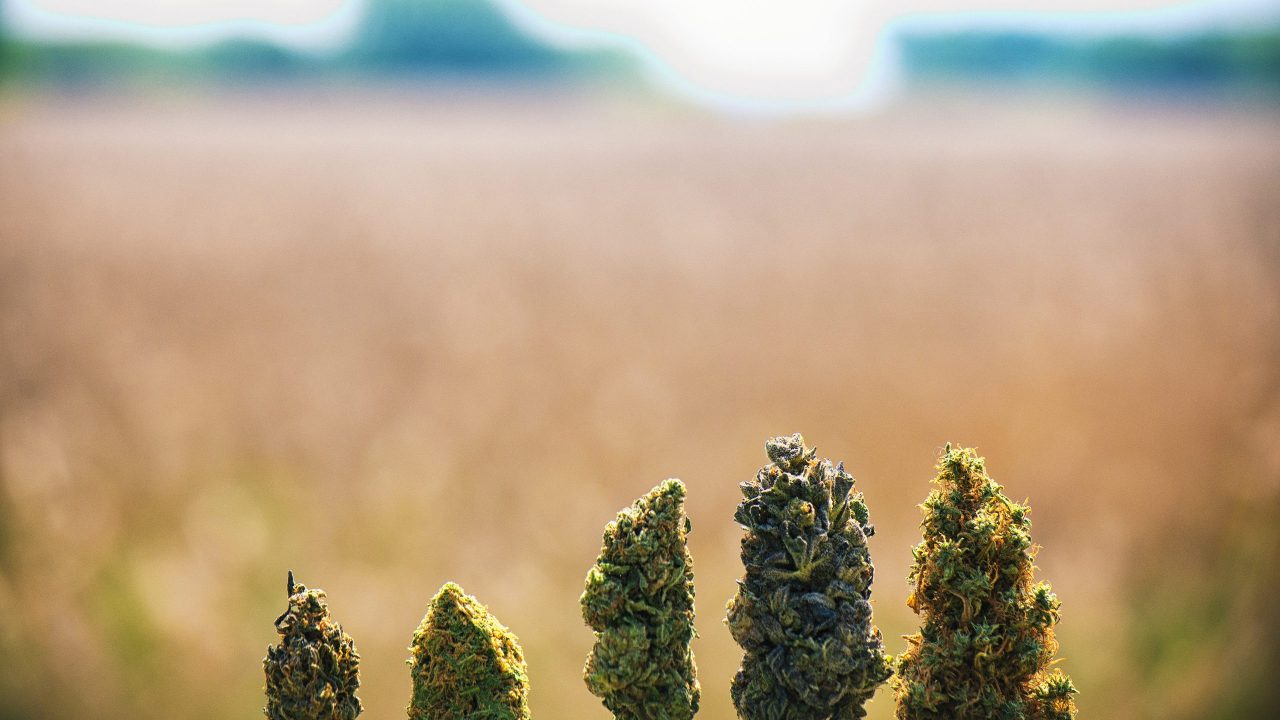 Lawmakers in Virginia over the weekend approved a bill to legalize recreational marijuana use, a historic breakthrough for cannabis advocates in the southern United States.

A so-called “compromise bill” was passed in the Virginia legislature on Saturday—winning approval by narrow margins in each chamber. According to Politico, the legislation passed by a 48-43 vote in the Virginia House, and 20-19 in the Senate.

The bill now heads to the desk of Virginia Gov. Ralph Northam, a Democrat, who had said he wanted marijuana legalization approved this year. With the successful approval in the legislature over the weekend, Virginia becomes the first southern state to legalize marijuana.

Under the legislation that was passed, recreational marijuana sales would not begin in the commonwealth until 2024. According to Politico, the bill “sets a 21 percent excise tax on marijuana and allows municipalities to add an additional 3 percent tax on retailers on top of existing sales taxes,” with tax revenues being used to “fund pre-K education, substance use disorder treatment programs and other public health initiatives” and toward “a Cannabis Equity Reinvestment Fund, which would provide resources such as scholarships and workforce development for communities disproportionately impacted by drug enforcement.”

The legislation would also “ allow adults over 21 to possess up to 1 ounce of marijuana,” Politico reported, with up to four plants per household allowed for home cultivation.

The Governor’s Stance On Legalization

Northam called on Virginia legislators to bring legalization to the commonwealth in the annual “State of the State” address in January, but he announced his support for recreational marijuana in November of last year.

“It’s time to legalize marijuana in Virginia,” Northam said at the time. “Our Commonwealth has an opportunity to be the first state in the South to take this step, and we will lead with a focus on equity, public health, and public safety. I look forward to working with the General Assembly to get this right.”

Last April, Northam signed a bill that decriminalized marijuana, establishing a $25 civil penalty for simple possession and also sealing the records of convictions and prohibiting employers from inquiring about past convictions.

“Every Virginian deserves access to a fair and equitable criminal justice system,” said Northam in a statement after signing the legislation into law. “These bills combat mass incarceration, increase support for returning citizens, and ensure that those who have paid their debt to society have a meaningful second chance. I thank the General Assembly for working with us to build a more just and inclusive Commonwealth.”

Despite his clear support for legalization, there is some ambiguity over what exactly Northam will do with the bill that just passed this weekend. The Associated Press reported that “several Democrats said they hoped Northam would send the legislation back to them with amendments, including speeding up the date for legalization.”

“If we have already made the decision that simple possession should be repealed, we could have done that today and ended the disproportionate fines on communities of color,” said state Sen. Jennifer McClellan, as quoted by the Associated Press. “Let’s be absolutely clear — this bill is not legalization, and there are a lot of steps between here and legalization.”