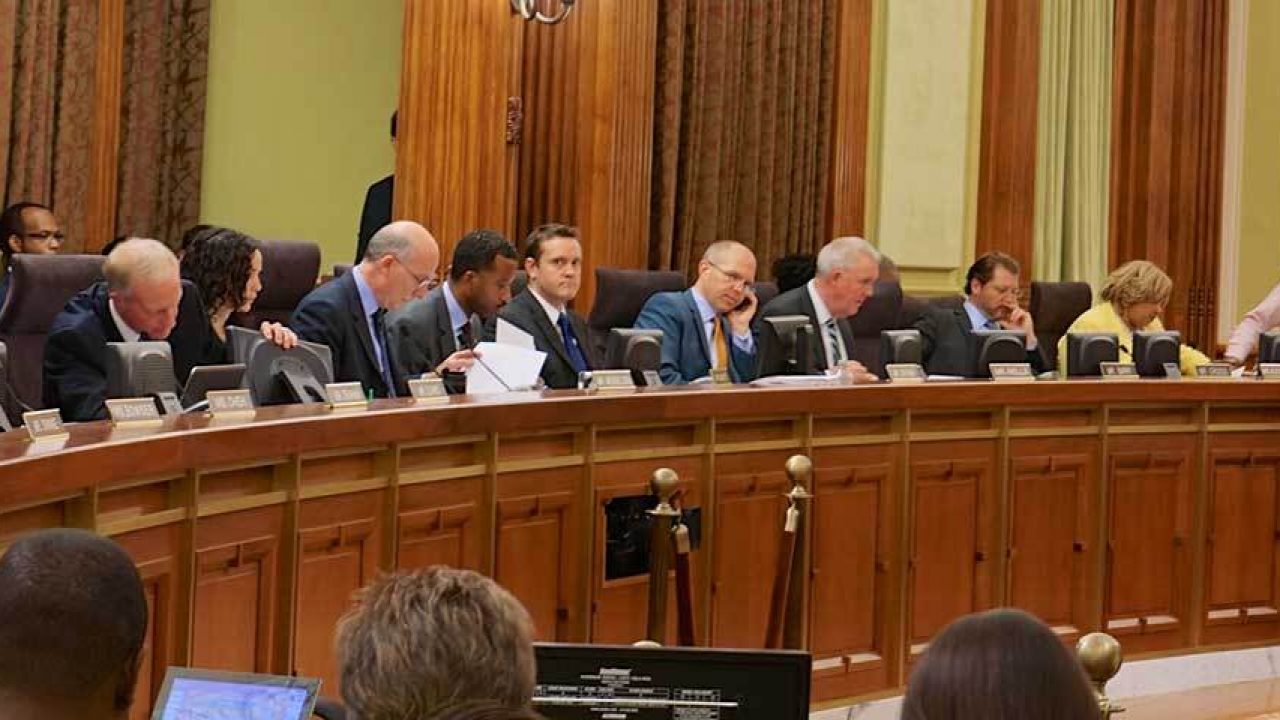 The bill also proposes a program to provide incentives for industry applicants that are 51 percent-owned by formerly incarcerated returning citizens. That program would waive industry application fees and offer technical assistance for such businesses applying for a license, according to the bill text.

At-Large Councilmember Robert White, who co-introduced the bill, said on Twitter that “there is no reason why those who’ve paid their debt to society should be locked out of this industry any longer.”

In 2014, DC voted to legalize cannabis for adult use, but Congress has ultimately blocked attempts to implement adult-use sales in the District. Returning citizens are allowed to grow their own cannabis and possess cannabis under that measure.

Adam Eidinger, of DC Marijuana Justice who helped introduce the legalization measure, said the organization has “generally been asking for rights for returning citizens to be in the industry.”

“People who have served their time should be able to work in this industry, regardless of whether they’ve had a past drug conviction, or really, any other conviction.” – Eidinger to DCist

Last May, Mayor Muriel Bowser introduced a bill to allow recreational use dispensaries. That measure remains under city council review. The medical cannabis industry reform bill was referred to the Committee on Business and Economic Development.